Fashion retailer Forever 21 Inc filed for bankruptcy on Sunday, as it joined a growing list of brick-and-mortar players who have succumbed to the onslaught of e-commerce companies such as Amazon.com Inc.


California: Fashion retailer Forever 21 Inc filed for bankruptcy on Sunday, as it joined a growing list of brick-and-mortar players who have succumbed to the onslaught of e-commerce companies such as Amazon.com Inc (AMZN.O).

Since the start of 2017, more than 20 U.S. retailers, including Sears Holdings Corp (SHLDQ.PK) and Toys ‘R’ Us, have filed for bankruptcy as more customers shop online and eschew large malls. 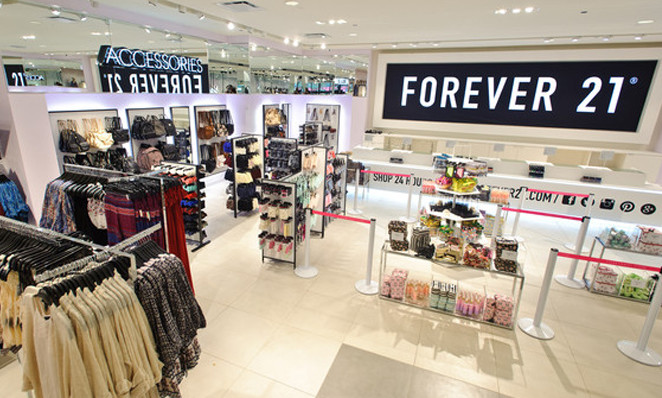 Forever 21 said the restructuring will allow it to focus on the profitable core part of its operations and shut some international locations.

“We have requested approval to close up to 178 stores across the U.S. The decisions as to which domestic stores will be closing are ongoing, pending the outcome of continued conversations with landlords,” the company said in an email statement.

The company plans to close most of its stores in Asia and Europe. However, it does not expect to exit any major markets in the United States. 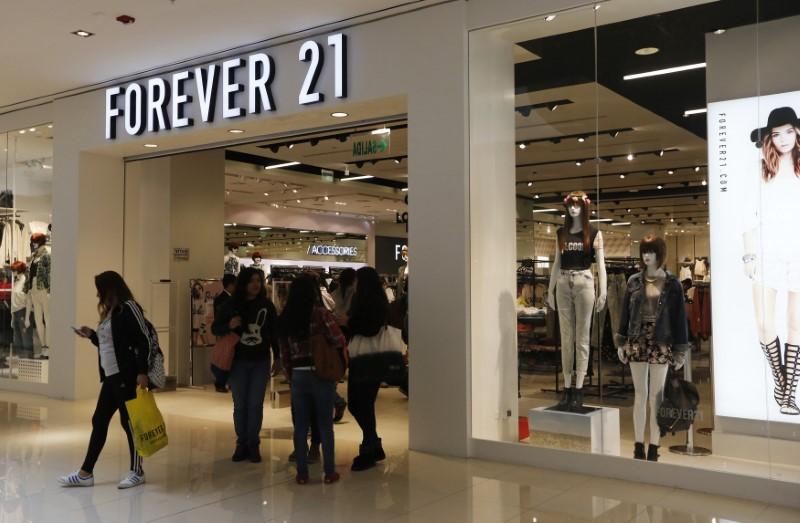 Last week, Forever 21 had said it would exit Japan and close all 14 stores at the end of October.

The company also said its Canadian subsidiary filed for bankruptcy and it plans to wind down the business, closing 44 stores in the country.

Forever 21 will continue operations in Mexico and Latin America.

The company lists both assets and liabilities in the range of $1 billion to $10 billion, according to the court filing in the U.S. Bankruptcy Court for the District of Delaware. 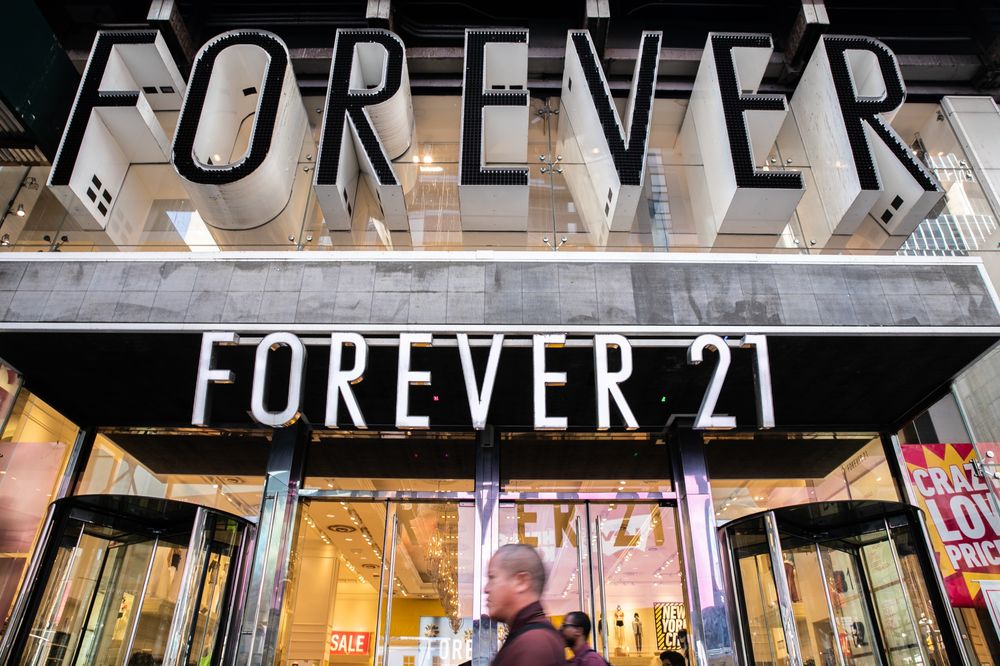 The retailer said it received $275 million in financing from its existing lenders with JPMorgan Chase Bank, N.A. as agent, and $75 million in new capital from TPG Sixth Street Partners, and certain of its affiliated funds.

Kirkland & Ellis LLP was serving as the company’s legal adviser, Alvarez & Marsal advised on restructuring, and Lazard acted as its investment banker. (Reuters)