Berlin-based Germania Airlines on Tuesday filed for bankruptcy due to financial difficulties and has ceased further operations.


Berlin: Berlin-based Germania Airlines on Tuesday filed for bankruptcy due to financial difficulties and has ceased further operations.

Germania cancelled its flight operations and advised passengers to make their own arrangements by contacting travel agents, said the airline's CEO Karsten Balke.

The airline said that those who booked tickets directly from the airline company "unfortunately have no claim to alternative trips," DW News reported. 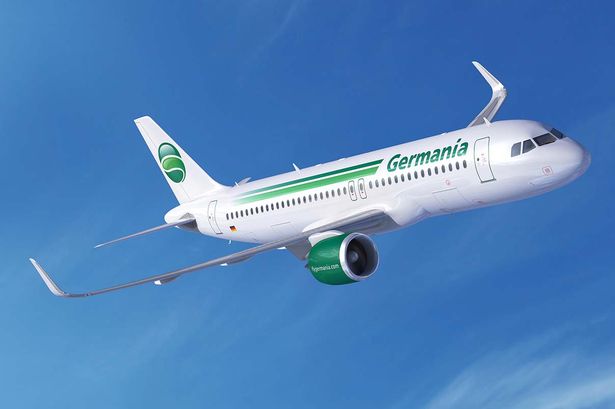 Balke said that he filed for the bankruptcy due to "unforeseen circumstances", such as increase of kerosene prices, unexpected high maintenance costs and devaluation of the euro against US dollar.

"Unfortunately, we were ultimately unable to successfully conclude our financing efforts to cover a short-term liquidity problem," he was quoted by the German news agency as saying.

Germania operated flights to around 60 destinations in Europe, Middle East and Africa and transported over four million passengers per year.

65 trains affected due to low visibility in northern region