Former Lok Sabha speaker Somnath Chatterjee passes away at the age of 89 years in Kolkata.

Chatterjee, who was admitted in a private hospital on August 10, breathed his last at 8.15 am today. Doctors said he had a cardiac arrest. 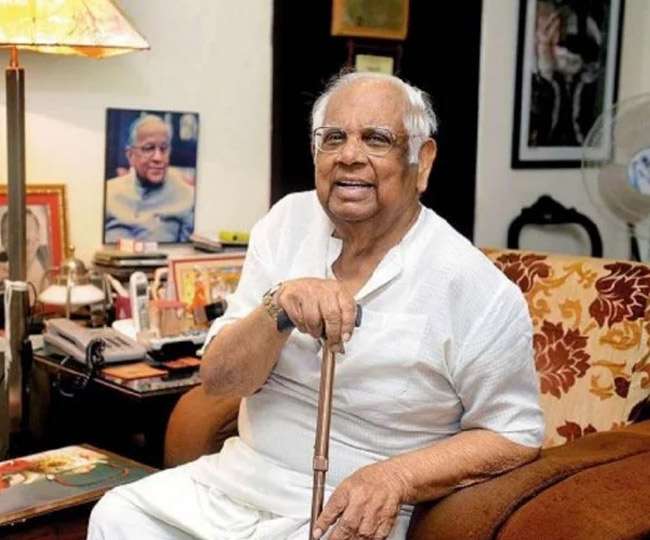 The Communist Party of India (Marxist) veteran was suffering from kidney ailment and was put on ventilator support on Saturday. He suffered a hemorrhagic stroke in July.

Born on July 25, 1929, Chatterjee was a ten-time Lok Sabha MP. He was one of the longest-serving parliamentarians in India. He served as the Speaker of the Lok Sabha from 2004 to 2009. 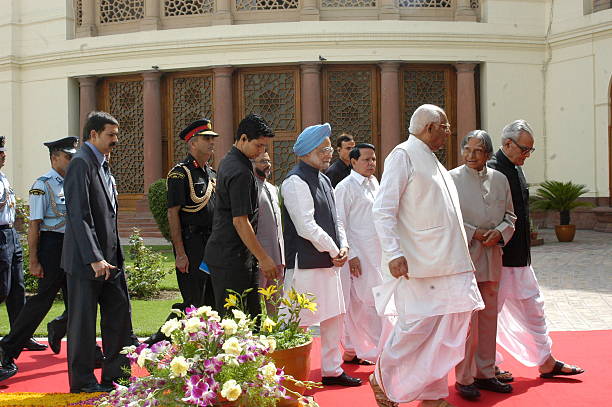 Chatterjee joined the CPI(M) in 1968 and remained its leader, until he was expelled from the party in 2018. He had refused to step down from his position in Parliament after CPI(M) withdrew its support from the United Progressive Alliance-led government over the India-US nuclear deal.

Sumitra Mahajan: Unruly behavior will not be accepted by any MP