According to Fox News, the Presidential Inaugural Committee announced on Monday (local time) that the country singer will be part of the swearing-in ceremony for the 46th president of the United States alongside previously announced acts Lady Gaga and Jennifer Lopez.

The Committee said future first lady, Dr Jill Biden, personally reached out to Brooks, who joked that he will likely be "the only Republican at the ceremony." 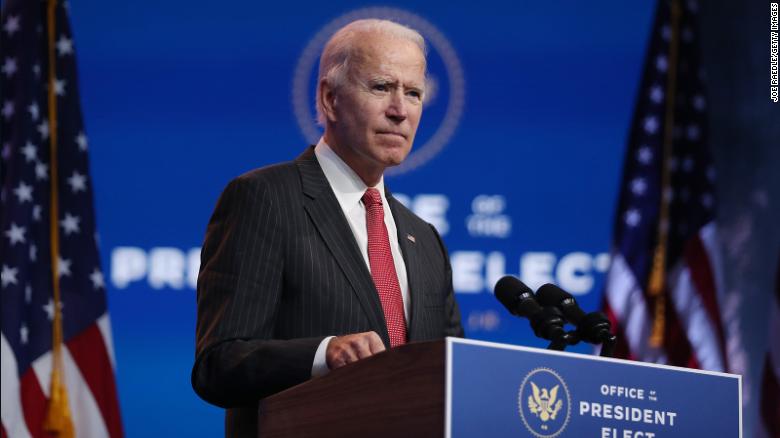 However, he made sure to note that his presence there is about bringing people together, not politics.

As reported by Fox News, on a zoom call announcing the news, Brooks told reporters that he found the recent violence that broke out at the U.S. Capitol on January 6 to be "disturbing and sad."

This is not the first time that Brooks has performed at a presidential inauguration. He previously performed at Barack Obama's 2008 swearing-in ceremony.

"I've played for every president there is, since Carter, with the exception of Reagan. This is an honour for me to get to serve... and it's one of the things that, if my family is around, no matter who the president-elect is, it's an honour to be asked," he told reporters, according to Entertainment Tonight.

Due to the coronavirus pandemic as well as heightened security following the January 6 riot that saw hundreds of people breach the security at the US Capitol building, Biden's inauguration will be mostly a virtual experience.

With the purpose to make sitting out what is traditionally a large gathering in Washington, D.C., seem more appealing, the Inaugural Committee announced last week that Tom Hanks will host a 90-minute special that will lead into the ceremony. The special, titled 'Celebrating America' will be broadcast on social media as well as NewsNow from Fox, ABC, CBS and Amazon Prime Video.

Fox News reported that in addition to Hanks, stars like Justin Timberlake, Demi Lovato, Ant Clemons and Jon Bon Jovi are expected to appear for performances during the special. (ANI)