One person was arrested for his alleged involvement in shooting at a girl in South West Delhi.

New Delhi: One person was arrested for his alleged involvement in shooting at a girl in South West Delhi, police said.

The accused has been identified as Rahul who is a resident of Dewli village and was known to the victim and was nabbed from Chhatarpur area. 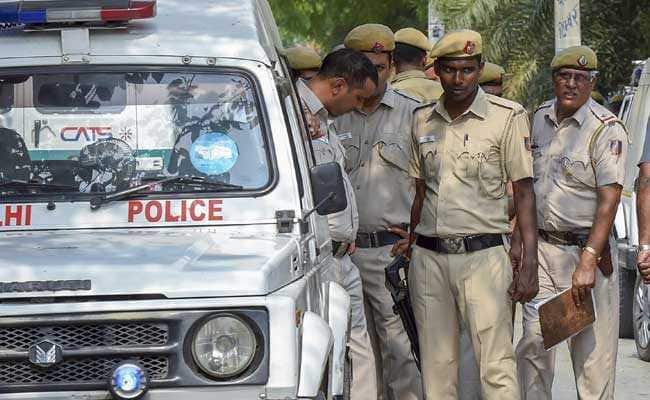 "Finally the chase ended with the arrest of Rahul from near Aggarwal Dharamshala, Chattarpur. His associates who provided 9 vehicles, money and a place to hide, have also been arrested," Jaikar added.

Multiple raids were conducted in the South West Delhi to nab him and the case was solved in 48 hours, he said. (ANI)