Girl sold by mother to trafficker rescued by DCW

A girl who was allegedly sold by her mother to a trafficker last week has been rescued from Bawana, the Delhi Commission for Women said on Sunday.

New Delhi: A 15-year-old girl who was allegedly sold by her mother to a trafficker last week has been rescued from Bawana here, the Delhi Commission for Women said on Sunday.

The rescued girl said her mother had also sold her one-year-old brother last month to a trafficker, according to the panel.

The girl's mother on September 15 asked her to accompany her to her sister's place in Badarpur, but instead took her to a hotel in Nizamuddin, the panel said.

After striking a deal at the hotel, the mother told her that she has to go somewhere and a man named Shahid would take her home, they said.

Shahid, instead, took her to his house at Ishwar Colony in Bawana village, the panel claimed. 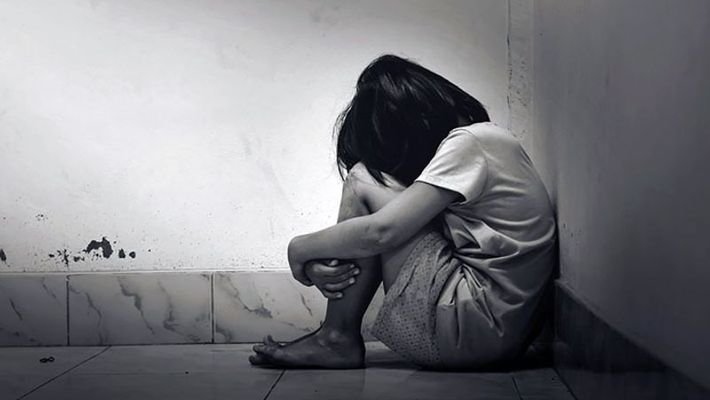 The other girls present at Shahid's house asked her to wear a wedding dress and "get ready". They told the girl that her mother had sold her for Rs 1 lakh, the DCW said.

However, within a day, she managed to escape from Shahid's house, it said.

She went back to her locality in Bawana and asked her neighbours for help, who dialled the Delhi Commission for Women's 181 helpline, the panel said.

The DCW team immediately rushed to the spot and took the girl to the local police station, it said.

The girl used to live with her mother, stepfather and four siblings.

She informed that her mother had also sold her one-year-old brother last month to a trafficker. Her mother was under debt and in order to pay it off, she had sold her child, the panel claimed. It said police registered a case in the matter but are yet to make arrests.

The girl was sent to a shelter home, according to the DCW. (PTI)