With Lok Sabha elections set to begin today, Google on Thursday marked the commencement of polling in the world's largest democracy with a doodle.


New Delhi: With Lok Sabha elections set to begin today, Google on Thursday marked the commencement of polling in the world's largest democracy with a doodle. 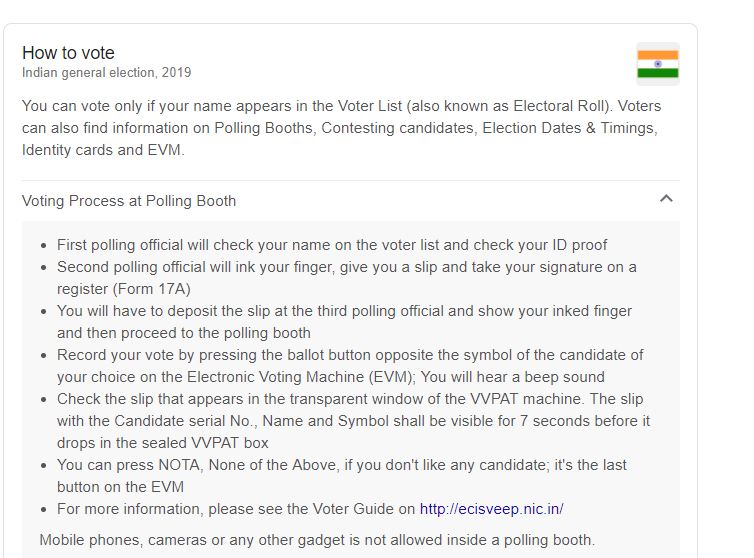 The doodle comprises an inked finger, which, when clicked on, leads users to a page that explains the voting procedure. The page also contains information which can be increasingly helpful for first-time voters in the country. 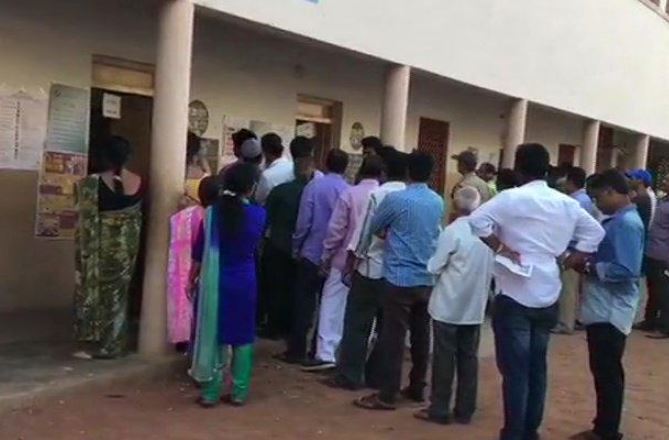 The first phase of elections on Thursday will see 91 Lok Sabha constituencies spread across 18 states and two Union Territories going to polls, starting 7 am, barring those constituencies which require special security arrangements.

Among the constituencies going for polls in the first phase are - eight in Uttar Pradesh, five in Uttarakhand, four in Bihar, seven in Maharashtra, five in Assam, four in Odisha, two each in Jammu and Kashmir, Arunachal Pradesh, Meghalaya and West Bengal, and one each in Chhattisgarh, Manipur, Mizoram, Nagaland, Tripura, Sikkim, Andaman and Nicobar Islands and Lakshadweep.(ANI)