Hang till Death: A history of executions in Independent India

The execution of convicts in the 2012 Nirbhaya gangrape and murder case will be the first time post Independence that four men are hanged to death together.

New Delhi: The execution of convicts in the 2012 Nirbhaya gangrape and murder case will be the first time post Independence that four men are hanged to death together.

Sixteen convicts have been executed in the country in the past three decades, including Yakub Memon, Afzal Guru and Ajmal Kasab. 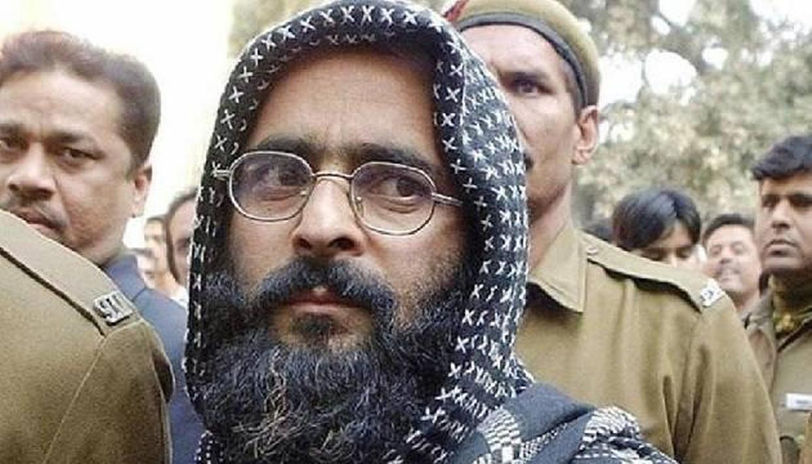 On February 9, 2013, Afzal Guru was executed in Tihar jail. Guru was convicted in the 2001 Parliament attack. No execution has taken place in Tihar since Guru. 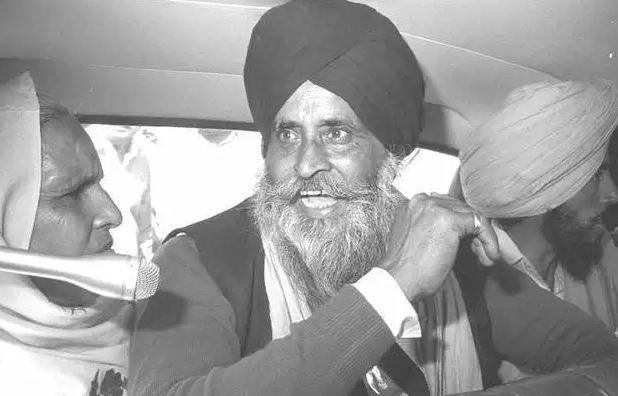 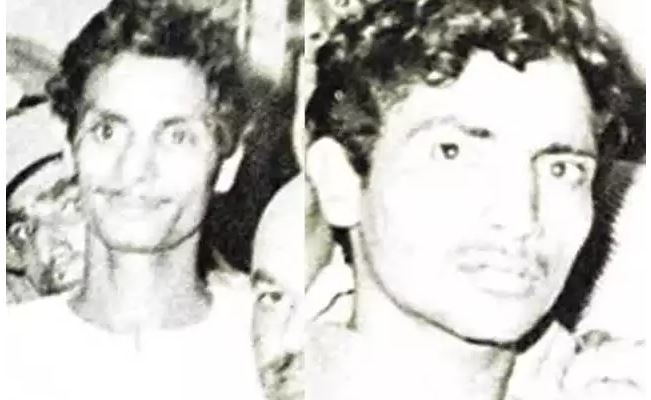 There has also been a dual hanging in the past, when Ranga and Billa were hanged together after they were convicted in the kidnapping and murder of siblings Geeta and Sanjay Chopra. Jasbir Singh alias Billa and Kuljeet Singh also known as Ranga Khus were hanged at Tihar Jail on 31 January 1982. 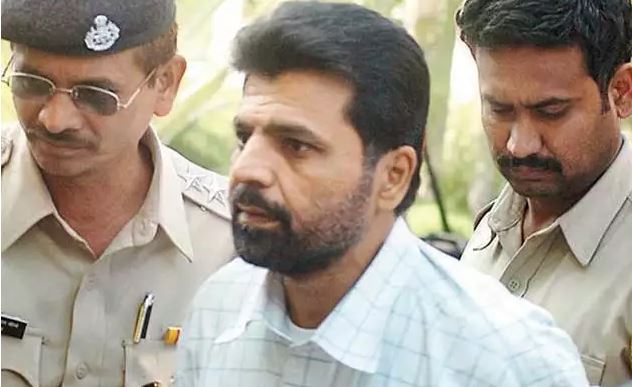 It was Yakub Memon, a convict in the 1993 Bombay (now Mumbai) serial blasts who was last executed in the country. Memon was hanged on July 30, 2015. He was convicted by a special terrorist and disruptive activities (TAD) court on July 27, 2007. 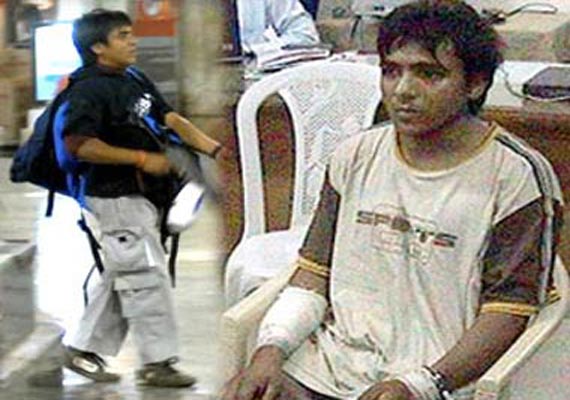 Ajmal Kasab, a Pakistani terrorist, convicted in the 2008 Mumbai attacks was executed on November 21, 2012 in Yerawada Central Jail of Pune. He was executed four years after he was convicted and sentenced to death. 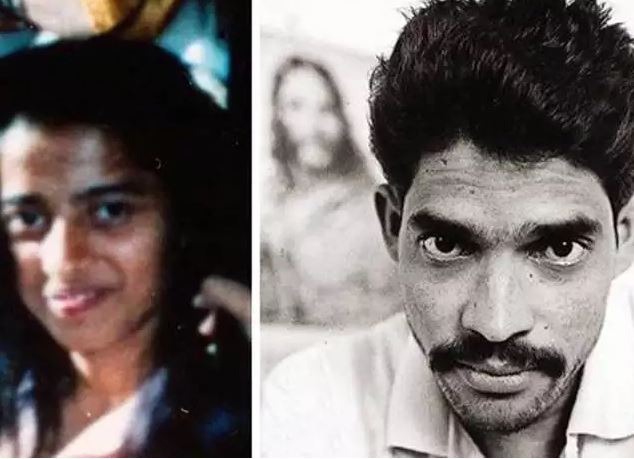 Dhananjoy Chatterjee, who was convicted for the rape and murder of a 14-year-old schoolgirl on March 5, 1990, was also executed in Kolkata on August 14, 2004, after a period of over 14 years.

Earlier this month, a district court in Gujarat's Rajkot awarded death sentence to a man for raping and murdering a three-year-old girl in 2018. 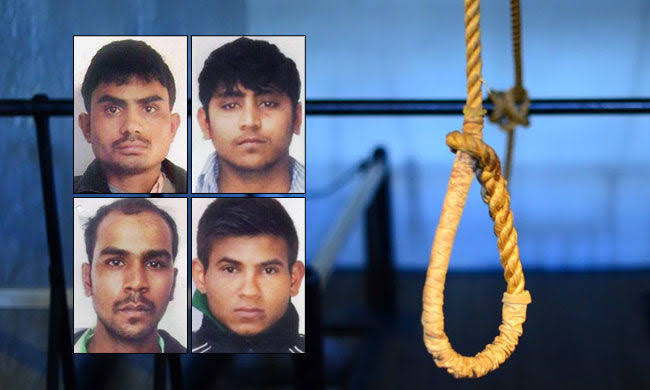 In the Nirbhaya case, the death sentence was awarded to the convicts -- Pawan Gupta, Akshay Singh Thakur, Vinay Sharma, and Mukesh Singh -- by a trial court, a decision which was upheld by Delhi High Court and Supreme Court as well.

The execution, scheduled for 5:30 a.m. on March 20, comes after three reschedulings of the hanging.

The case pertains to the brutal gang-rape and killing of a 23-year-old paramedical student in a moving bus on the night of December 16, 2012, by six people including a juvenile in the national capital. The woman had died at a Singapore hospital a few days later. (ANI)

Indian stabbed to death in Kuwait