People with type 2 diabetes (T2D) are frequently told to avoid eating potatoes, and other high Glycemic Index (GI) foods, because of the longstanding perception that these foods make it difficult to control blood sugar levels. This is especially problematic during the night when blood sugar tends to spike -- a phenomenon that has been associated with cardiovascular disease and endothelial dysfunction. However, for the first time, a rigorously controlled clinical trial, including 24 adults with T2D, demonstrates that GI is not an accurate surrogate for an individual's glycemic response (GR) to food consumed as part of an evening meal. 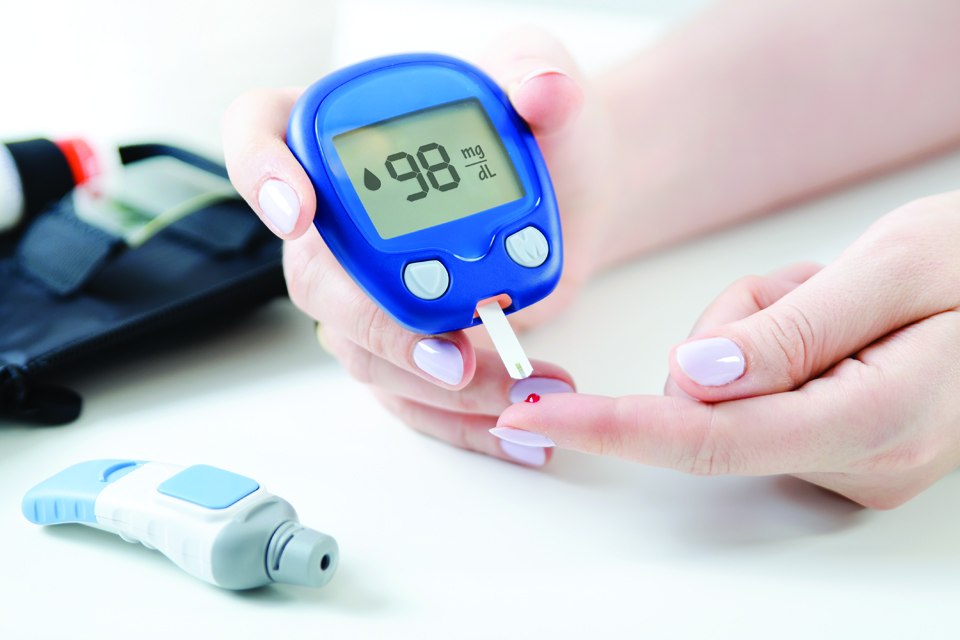 Specifically, the findings published in Clinical Nutrition show that participants had a better 'nocturnal' GR when they ate a mixed meal with skinless white potatoes compared to an isoenergetic and macronutrient-matched mixed meal that included a low GI carbohydrate food -- basmati rice.

"Despite its frequent use among nutrition researchers, GI is not an appropriate tool for understanding how a meal impacts glycemic control; it is a very specific measurement for foods consumed in isolation, typically conducted under controlled laboratory conditions," says Dr Brooke Devlin, PhD, the primary investigator, at Australian Catholic University in Melbourne. "It's rare that people eat foods in isolation, and findings from this study demonstrate how other factors, such as the time of day or food pairings, need to be considered when investigating the GR of mixed meals in individuals with T2D." 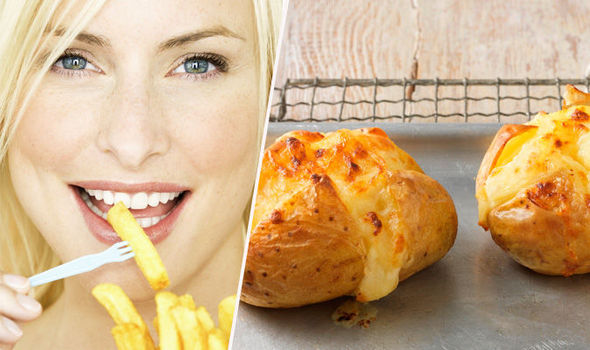 This study followed a rigorous methodology by using a randomized crossover design and measuring glucose levels both immediately post-meal and overnight to obtain a better picture of the potatoes' impact on GR. However, the researchers noted a few limitations: study participants' baseline GR was assessed for only one evening meal, the dinner provided was larger than what is typically recommended for people with T2D (but in line with Australian eating patterns, at 40 per cent of an individual's total energy intake), and the potatoes' impact on long-term glycemic control was not assessed.

Despite such limitations, the researchers concluded that "potatoes are a vegetable that is sustainable, affordable and nutrient-dense, and thus, they can play an important role in modern diets irrespective of metabolic health status." (ANI)