A recent study has shed a positive light on promoting cardiovascular health by regular dietary counselling from infancy to early adulthood.


Washington D.C: A recent study has shed a positive light on promoting cardiovascular health by regular dietary counselling from infancy to early adulthood.

Altogether 1,116 children and their families from Turku participated in the study starting when the children were 7 months of age. The study was published in the journal Lancet Child and Adolescent Health.

Half of the children were randomly assigned to a group that received dietary counselling promoting a heart-healthy diet according to the nutritional recommendations. 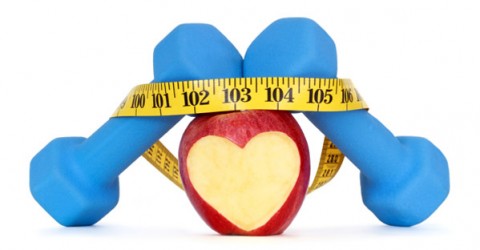 The other half were assigned to the control group who received only the basic health education given at Finnish maternity and child health clinics and school health care. The regular counselling that started in infancy ended when the participants turned 20.

According to Assistant Professor and vice-principal investigator Katja Pahkala from the University of Turku, "The research shows that regular dietary counselling starting in infancy has a positive impact on the quality of fat in the diet, as well as on the serum cholesterol level, insulin sensitivity, and blood pressure.

In addition, the clustering of adverse cardiovascular health markers is less common is the group that participated in the dietary counselling than in the control group."

After the dietary counselling aiming at better cardiovascular health ended, the participants were invited to a follow-up study at the age of 26. In 2015-2018, 551 people participated in the follow-up. 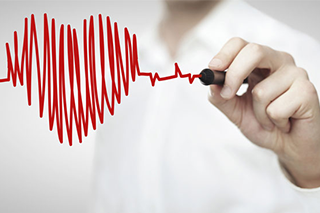 "The aim of the study was to investigate whether the persons who participated in the dietary counselling continued to have a more heart-healthy diet and a lower serum cholesterol level than the control group", says Pahkala.

The first results of the follow-up study have now been published demonstrating that the diets of the people in the intervention group continue to be more heart-healthy. In addition, sustained beneficial effects are seen in the serum total and LDL serum cholesterol levels, which are still lower in the intervention than in the control group.

Also Read: Genetics may have a part to play in insomnia

Furthermore, the insulin sensitivity of the persons who participated in the counselling was also better than in the control group.

"As a whole, the results support the idea that counselling on a heart-healthy diet starting in childhood has a positive impact on cardiovascular health, which is sustained after discontinuation of the active counselling", sums Pahkala. (ANI)