Swapping potatoes or rice with pulses can be beneficial for your health, a new research has claimed.

Washington DC: Swapping potatoes or rice with pulses can be beneficial for your health, a new research has claimed.

According to a University of Guelph-led study, swapping half a portion of starchy dishes for lentils can significantly improve your body's response to carbohydrates. The research was conducted by Alison Duncan and Dan Ramdath. 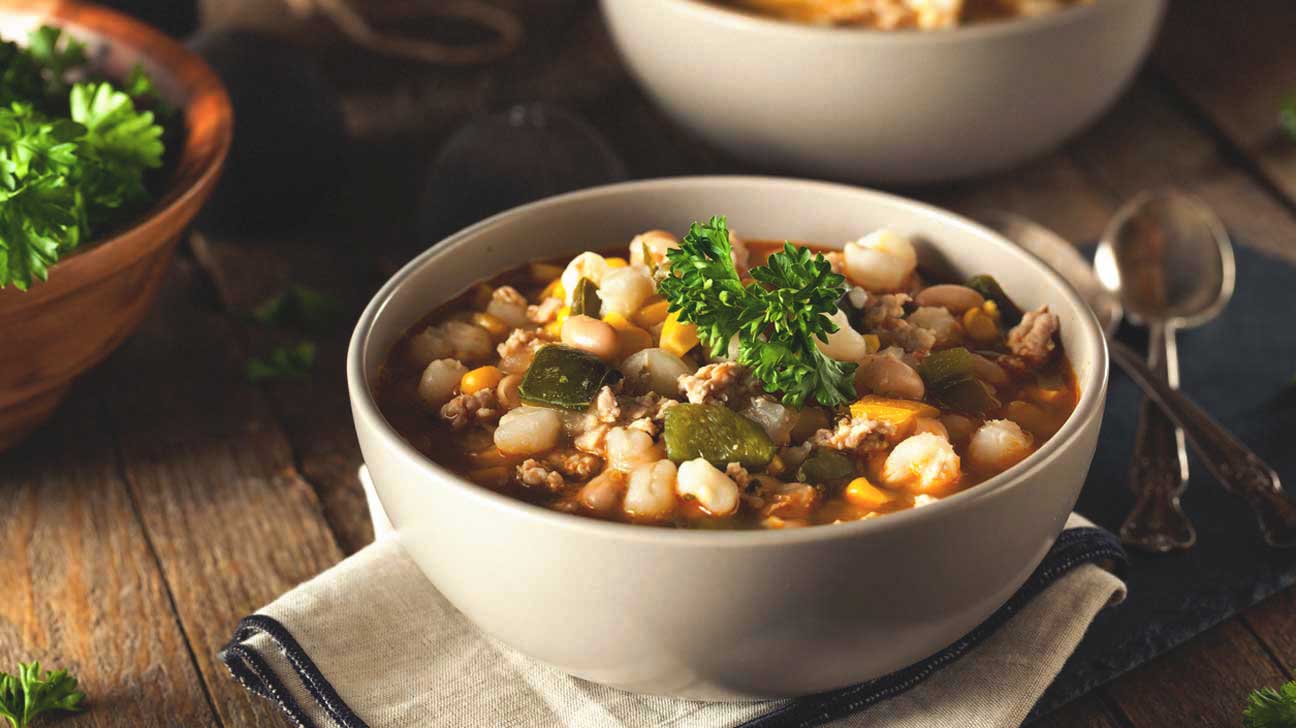 Replacing half a serving of rice with lentils caused blood glucose to drop by up to 20 per cent. Replacing potatoes with lentils led to a 35 percent drop, the research stated. "Pulses are extremely nutrient-dense food that has the potential to reduce chronic diseases associated with mismanaged glucose levels," said Duncan.

Researchers measured glucose levels in the participants' blood before they ate and during two hours afterward. They repeated the process for white potatoes alone and the same combinations of potatoes and lentils. 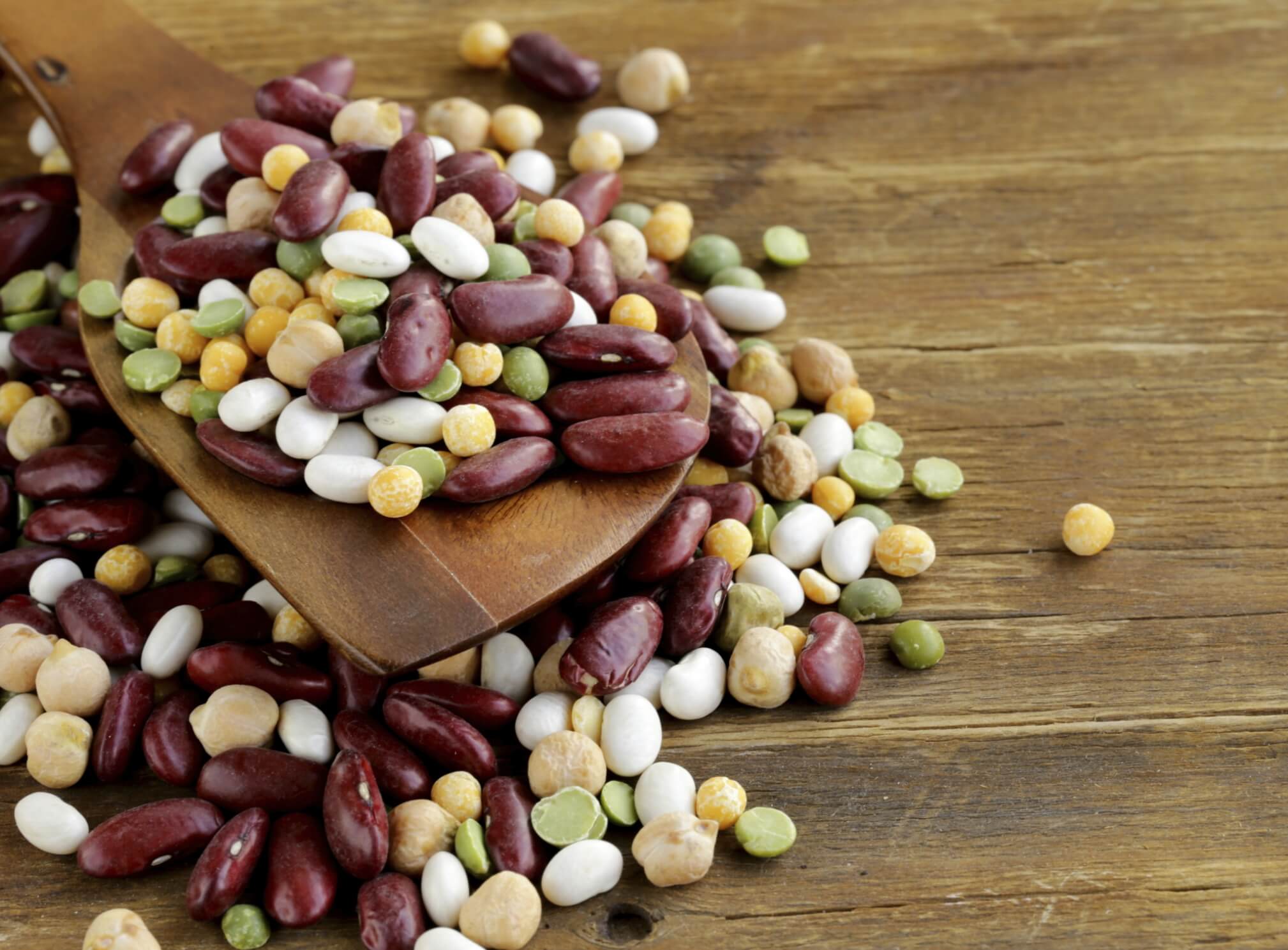 "We mixed the lentils in with the potatoes and rice because people don't typically eat pulses on their own, but rather consumes them in combination with other starches as part of a larger meal, so we wanted the results to reflect that." Blood glucose fell by similar amounts when half of the starch was replaced with each of the three types of lentils. Blood glucose comprises sugar found in the blood during digestion in the upper digestive tract and depends on the starch content of foods consumed.

Pulses, such as lentils, can slow digestion and the release of sugars found in starch into the bloodstream, ultimately reducing blood glucose levels, said Duncan. 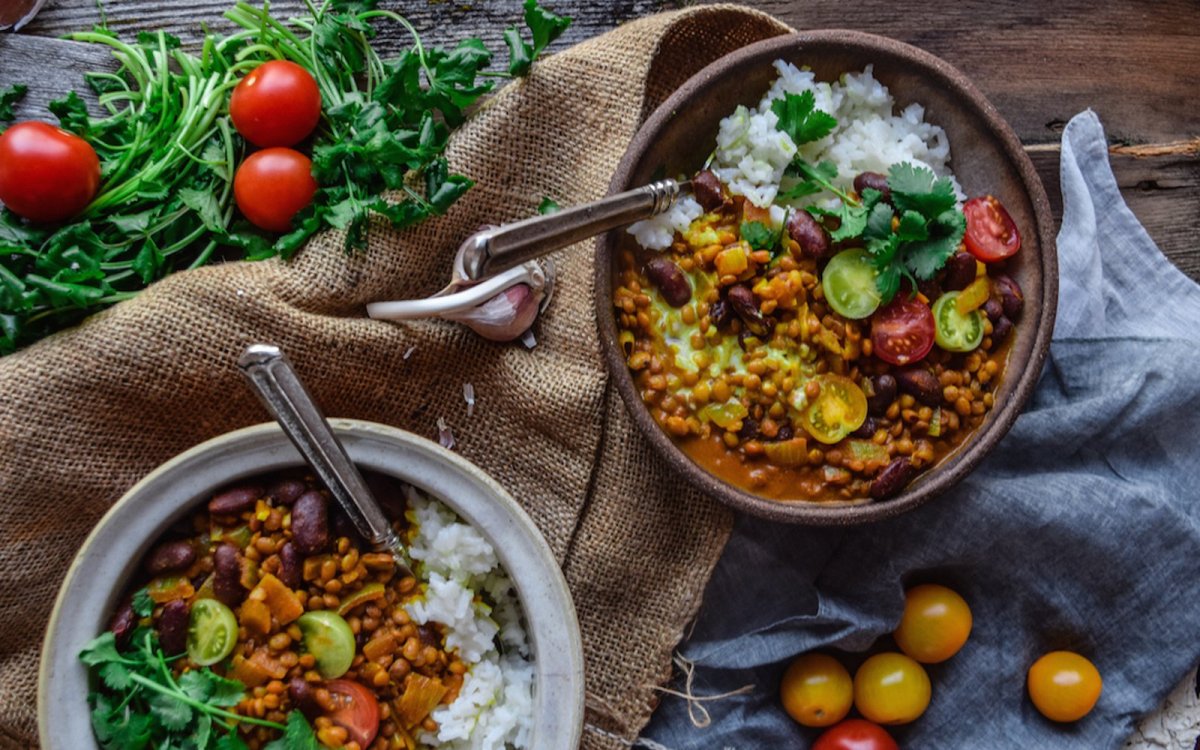 "This slower absorption means you don't experience a spike in glucose. Having high levels over a period of time can lead to mismanagement of blood glucose, which is the hallmark of Type 2 diabetes. Essentially, eating lentils can lower that risk." Pulses contain components that inhibit enzymes involved in absorption of glucose, and fibre contained in these foods can encourage the production of short-chain fatty acids, which can also help to reduce blood glucose levels, added Duncan.

"We are hoping that building evidence for approval of a health claim for pulses will further encourage people to add pulses to their side dishes."

The study appears in the Journal of Nutrition. (ANI)

'The greener you eat, the healthier you are'