According to a research, a diet free from red meat significantly reduces the risk of a type of colon cancer in women living in the United Kingdom.

Washington D.C: Consuming red meat may increase the risk of colon cancer in women, a new research has found.

According to a research conducted by the University of Leeds, a diet free from red meat significantly reduces the risk of a type of colon cancer in women living in the United Kingdom.

A team of researchers from the University of Leeds was a part of an international team that assessed whether red meat, poultry, fish or vegetarian diets are associated with the risk of colon and rectal cancer.

When comparing the effects of these diets to cancer development in specific subsites of the colon, they found that those regularly eating red meat compared to a red meat-free diet had higher rates of distal colon cancer - cancer found on the descending section of the colon, where faeces is stored.

Lead author Dr Diego Rada Fernandez de Jauregui said, "The impact of different types of red meat and dietary patterns on cancer locations is one of the biggest challenges in the study of diet and colorectal cancer".

"Our research is one of the few studies looking at this relationship and while further analysis in a larger study is needed, it could provide valuable information for those with family history of colorectal cancer and those working on prevention."

More than 2.2 million new cases of colorectal cancer, also known as bowel cancer, are expected worldwide by 2030. It is the third most commonly diagnosed cancer in UK women.

Previous studies have suggested that eating lots of red and processed meat increases the risk of colorectal cancer and it is estimated that around 1 in 5 bowel cancers in the UK are linked to eating these meats. 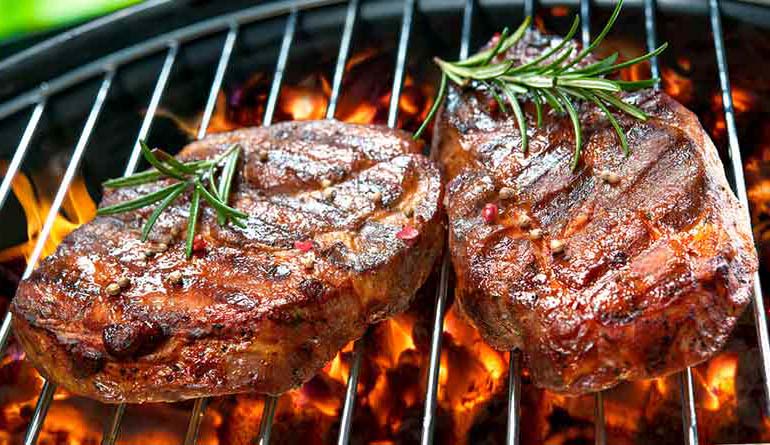 However, there is limited available information about specific dietary patterns and the site of cancer occurrence in the bowel. The study used data from the United Kingdom Women's Cohort Study.

In addition to reporting their dietary habits, a total of 462 colorectal cases were documented and of the 335 colon cancers, 119 instances were of distal colon cancer.

Also Read: Red meat may put you at cancer risk

The study analysis explored the relationship between the four dietary patterns and colorectal cancer and a further exploratory analysis examined the correlation between diet and colon subsites.

Co-author Janet said, "Our study not only helps shed light on how meat consumption may affect the sections of the colorectum differently, it emphasises the importance of reliable dietary reporting from large groups of people".

"With access to the United Kingdom Women's Cohort Study we are able to uncover trends in public health and analyse how diet can influence the prevention of cancer. Accurate dietary reporting provides researchers with the information they need to link the two together."

The findings are published in the International Journal for Cancer. (ANI)