Hyundai launches the Grand i10 Facelift at ₹ 4.58 Lakh

The Indian version of Grand i10 facelift looks a bit different from the one showcased at the 2016 Paris Motor Show.

New Delhi: The much-awaited facelift Hyundai Grand i10 has finally launched in India but the styling looks a bit different than the one showcased at the 2016 Paris Motor Show.

The front bumper has been revised and the LED DRLs are positioned near the fog lamps. 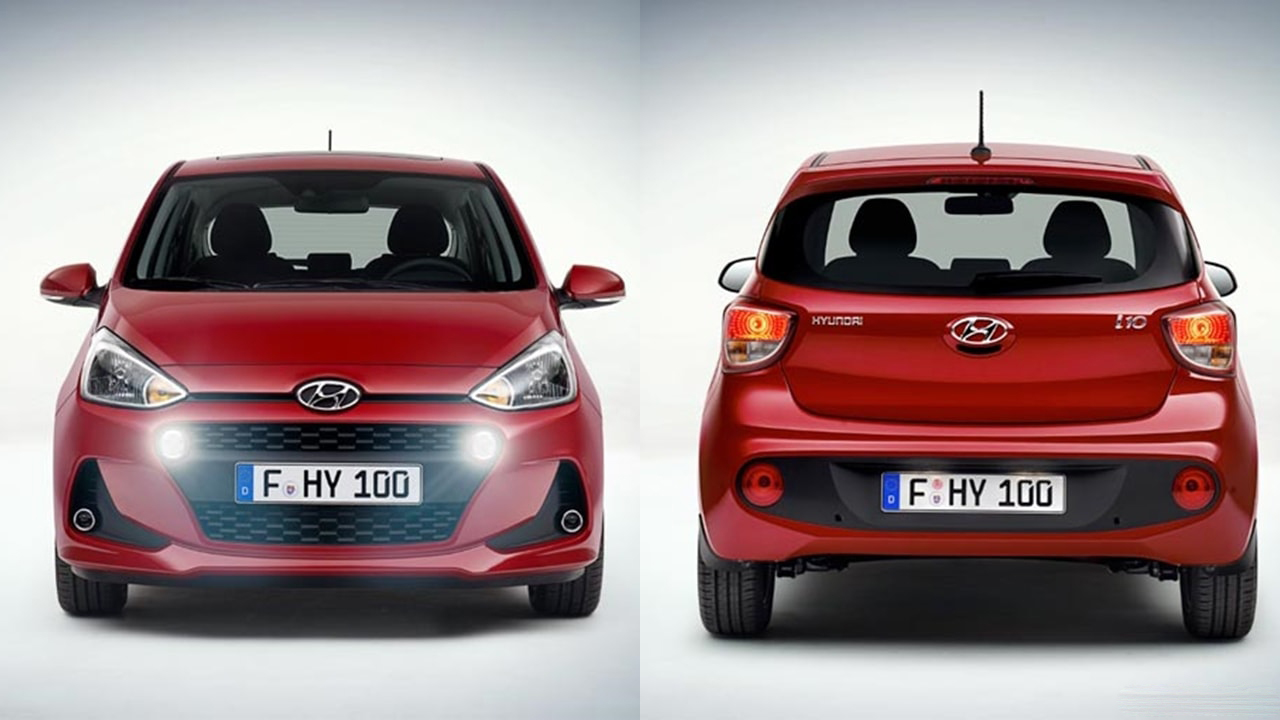 There are no changes to the 1.2-litre petrol engine from the previous Grand i10. The petrol engine comes mated to a 5-speed manual transmission, while as in the previous car, there'll be a 4-speed automatic up for grabs on the Magna variant as an option.

On the safety front, the Grand i10 facelift will come with driver side airbags as part of standard equipment, while the Sportz and Asta variant come equipped with dual front airbags. Hyundai has followed the same equipment list as with the previous car and so features like Bluetooth, USB and even a music system go missing in both the Era and Magna.

The Sportz and the Asta variants come filled to the brim with features. The Asta variant now features a 7-inch infotainment system which replaces the 5-inch unit from the previous car. What the Grand i10 also gets is Apple Carplay and Android Auto, something that the company first brought out in the new generation Elantra, followed by the Tucson.

The price of the base variant of the diesel starts at ₹ 5.68 lakh.

Hyundai i10 facelift has introduced a brand new colour on the Grand i10 and it calls it Red Passion. This colour replaces the Wine Red which was available previously on the car. Colours like Pure White, Twilight Blue, Sleek Silver have been carried forward from the previous model.