British actor Idris Elba tied the knot with his girlfriend and model Sabrina Dhowre in Morocco.

Also Read: Rafael Nadal all set to get hitched

The British Vogue magazine shared the pictures of the ceremony on Instagram. The couple, who got engaged in 2018, exchanged vows on April 26 at the Ksar Char Bagh hotel in Marrakesh, reported Vogue.While Elba looked debonair in a fanciable outfit by Ozwald Boateng, Dhowre donned a classic white off-shoulder gown by Vera Wang. 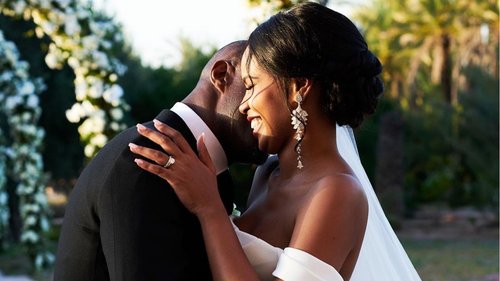 Elba, who proposed Dhowre in February last year during the screening of his film ‘Yardie,’ had said his bended-knee proposal "was the most nerve-wracking thing ever." 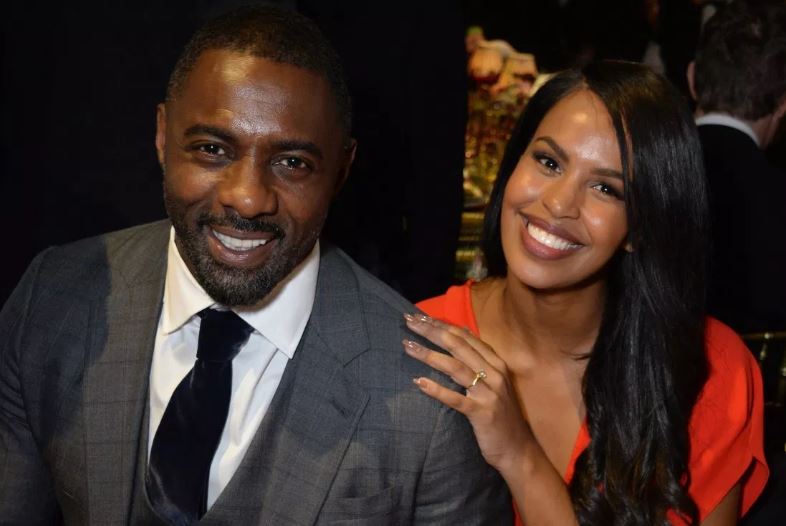 On the work front, Idris Elba will be seen in the upcoming film 'Fast and Furious: Hobbs and Shaw'. The actor will be seen sharing screen with Dwayne Johnson, Jason Statham and Vanessa Kirby.

The ninth instalment of the 'Fast and Furious' franchise will hit the theatres on August 2. (ANI)