Actor Arjun Kapoor says he is not ashamed to admit that he is a big fan of "chick flicks".

Mumbai: Actor Arjun Kapoor says he is not ashamed to admit that he is a big fan of "chick flicks".

In the latest episode of his Instagram series "Arjun Recommends", the actor addressed a common criticism that he has faced over recommending only a certain type of films.

"A lot of people have asked me if I'll only like to recommend a certain kind of films because I'm a guy. But I just want to say that I have been a fan of chick flicks. I'm unabashed (about it)," he said in his Instagram post. 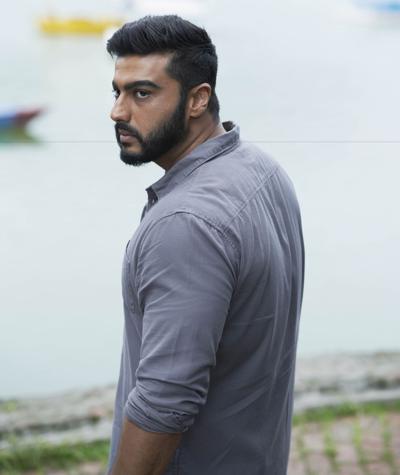 The actor then urged his fans to watch Mindy Kaling and Emma Thompson's "Late Night" and romantic comedy "Long Shot", featuring Charlize Theron and Seth Rogen in the lead.

In a statement, Arjun said he has always found chick flicks as "thoroughly enjoyable films". 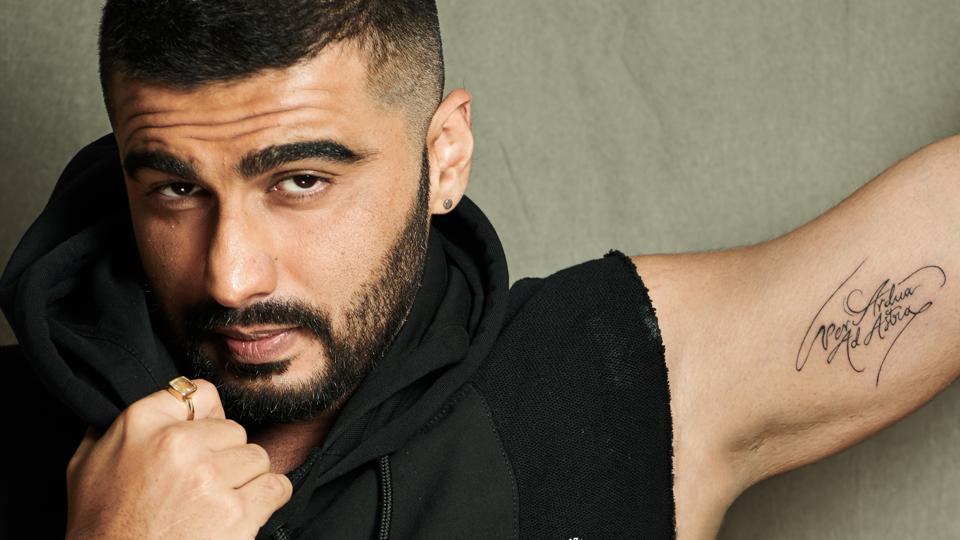 "I have actually binged on chick flicks and I'm not ashamed to admit it. Trust me, a lot of men watch chick flicks as they are thoroughly enjoyable films. I love sharp-witted, skilfully written chick flicks because they are out and out entertainers and totally worth the time or money invested to watch them," he said.

Also Read: Arjun Kapoor- I am not getting married

He said films such as "Devil Wears Prada", "Breakfast at Tiffany's", "Pretty Woman", "Sleepless in Seattle" and "Love Actually", are among his all-time favourites.

"I love this genre thoroughly because they have delivered some of the best cinema that we have all seen and grown up on. So, I'm all for good chick flicks, anyday," Arjun added. (PTI)