Arjun Kapoor has dismissed marriage rumours, saying he will let the world know whenever he ties the knot.

Mumbai: Arjun Kapoor has dismissed marriage rumours, saying he will let the world know whenever he ties the knot.

Also Read: Trailer of Arjun Kapoor-starrer 'India's Most Wanted' out

There have been persistent rumours that the actor was set to get married to Malaika Arora. 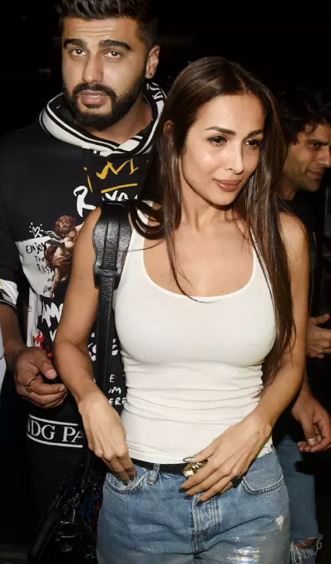 "I am not getting married. If I am getting married I will speak about it openly. There is no reason for me to hide it. It is not something I can hide from people. If I am not hiding anything now, why will I hide my marriage?

"I am working now, I am not in the zone to get married. I don't care about what the world has to say. I think jumping the gun is silly," Arjun told. 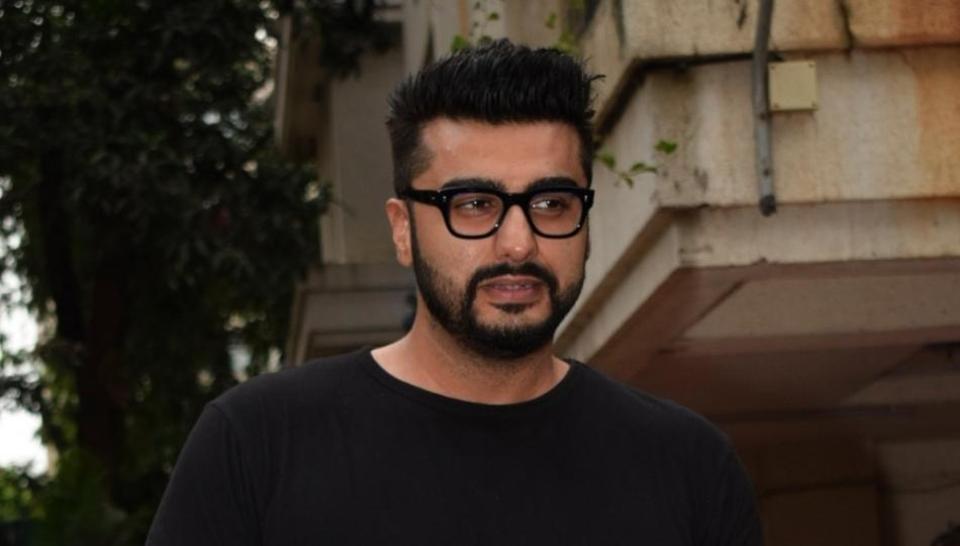 The 33-year-old actor says he is aware of the constant public scrutiny on his personal life but that does not bother him much.

"Even if I say something, it is not necessary that people will stop writing. Speculation is a part of the profession. I have signed up for this and it comes with the territory. My personal life is not personal, it is public.

"Media has been gracious and respectful, including paparazzi. There is a certain dignity and sanity being maintained and I would like to keep it that way."

Arjun says he has learnt to deal with the attention around his personal life. 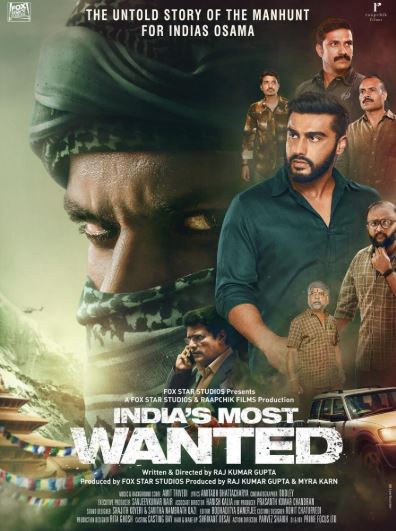 "I am a public figure and I understand media has some mandates (to ask about my personal life). Some ask respectfully, while others ask to irritate you. You have to be prepared as an actor. There will be good and bad days," he adds.

He further says he fully respects the opinion people have about his personal life.

"What people say on social media, the trolls and all is their opinion and I respect that. I don't need to agree or care about it. Now, I am in a place that it doesn't bother me. Maybe five years ago, I would have been bothered. Today, I accept what is happening." 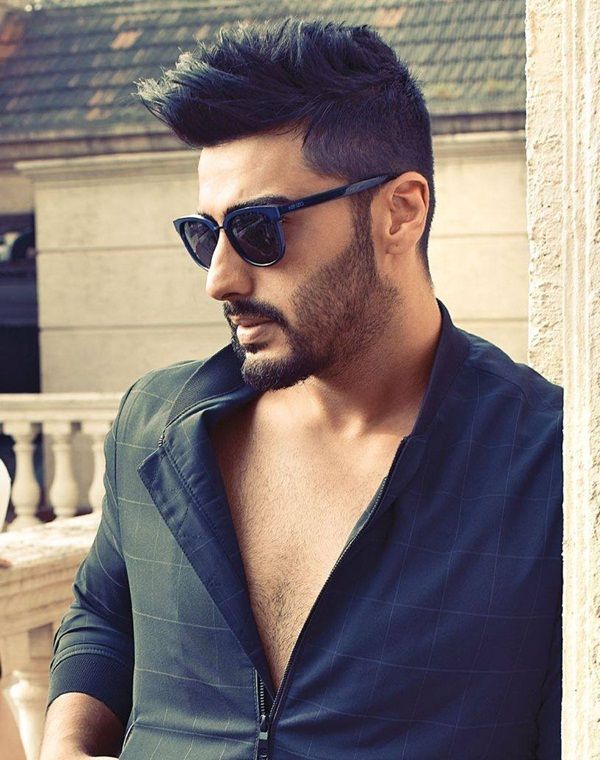 Arjun and Malaika, 45, initially kept their relationship under wraps, but are more open now. Malaika was married to actor-director-producer Arbaaz Khan but got divorced in 2017.

Bollywood: Arjun Kapoor wishes to play this role on screen