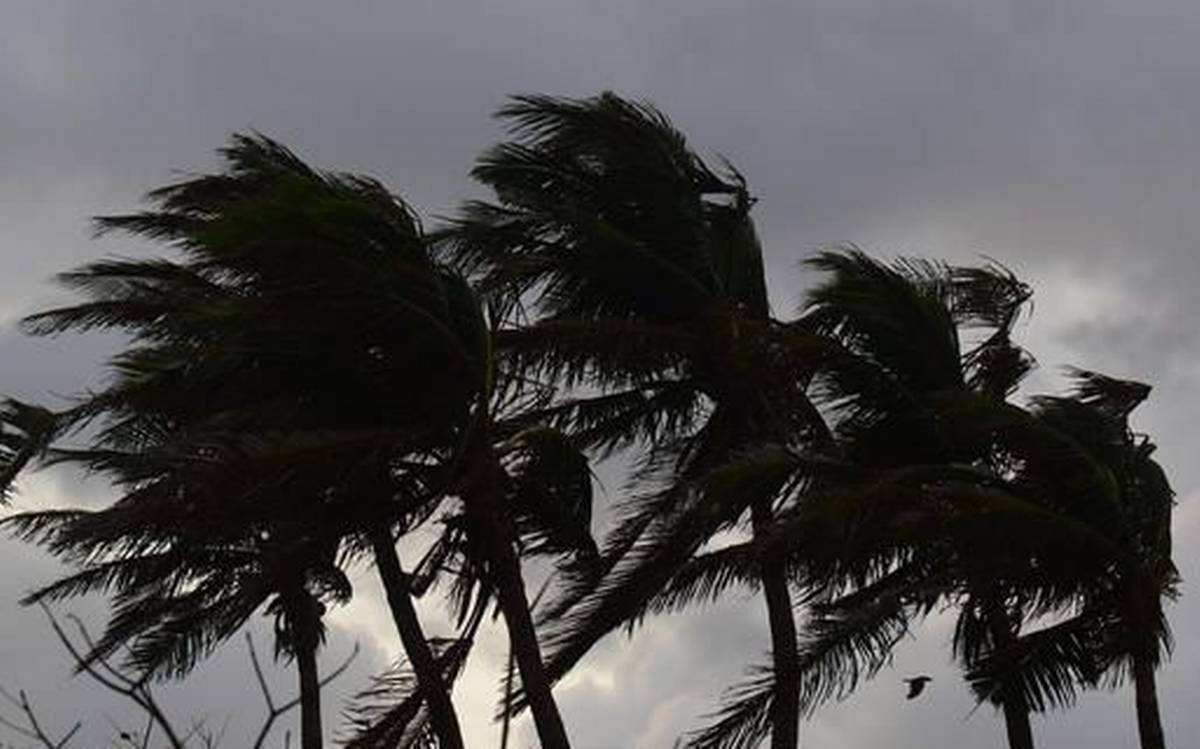 Earlier in a press release, the weather forecasting agency had predicted 'Light to Moderate rainfall in many places' and 'Heavy Rainfall in isolated places' in coastal districts of Saurashtra and Kutch due to the possible formation of a deep depression over east-central and north-east Arabian Sea off Gujarat coast.

'Kyarr' is moving away from western coast, rainfall in Goa likely to reduce