In Myanmar, Easter eggs a symbol of defiance for anti-coup protesters

Opponents of military rule in Myanmar inscribed messages of protest on Easter eggs on Sunday while others were back on the streets, facing off with the security forces after a night of candle-lit vigils for hundreds killed since a Feb. 1 coup.

New Delhi:  Opponents of military rule in Myanmar inscribed messages of protest on Easter eggs on Sunday while others were back on the streets, facing off with the security forces after a night of candle-lit vigils for hundreds killed since a Feb. 1 coup.

In the latest in a series of impromptu shows of defiance, messages including “We must win” and “Get out MAH” - referring to junta leader Min Aung Hlaing - were seen on eggs in photographs on social media.

“Easter is all about the future and the people of Myanmar have a great future in a federal democracy,” Dr Sasa, international envoy for the ousted civilian government, said in a statement. Sasa is a member of the Christian minority in the predominantly Buddhist country.

Opponents of military rule have mounted a civil disobedience campaign since the military overthrew the elected government of Nobel laureate Aung San Suu Kyi, that has included creative shows of defiance promoted on social media. 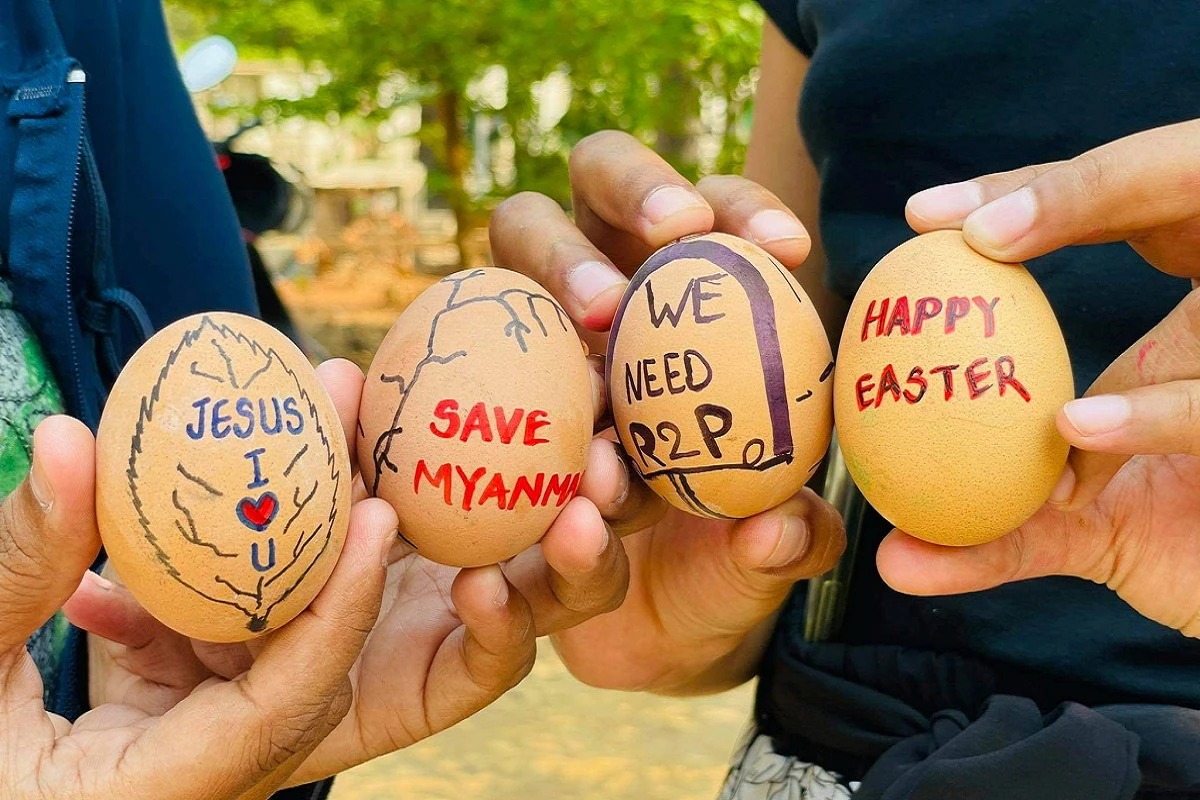 Young people in the main city of Yangon handed out eggs bearing the messages of protest, pictures in posts showed.

Crowds have returned to the streets day and night to reject the return of military rule after a decade of tentative steps towards democracy. Numerous candle-lit vigils took place overnight.

The Assistance Association for Political Prisoners (AAPP), an activist group monitoring casualties and arrests, said the toll of dead had risen to 557, as of late Saturday. 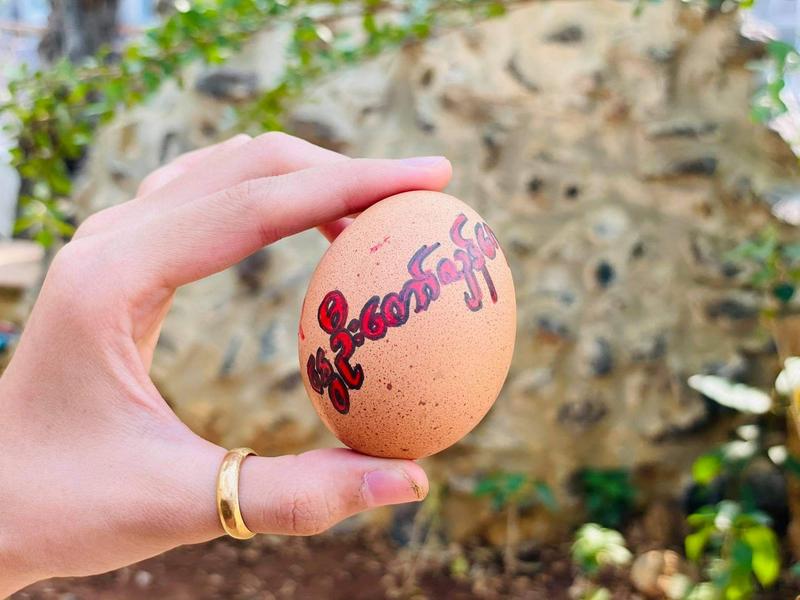 Several thousand people turned out in the second city of Mandalay, some on foot, others on motorbikes, to show their opposition, according to images on social media, before police and soldiers moved in to disperse them. Protesters also gathered in several other towns in northern, central and southern areas.Police and a spokesman for the junta did not answer telephone calls seeking comment.

The AAPP said 2,658 people were in detention, including four women and a man who spoke to a visiting CNN news crew in interviews on the streets of the main city of Yangon last week.(Reuters)