The high technology adoption rate is obvious when one visits office buildings, the workplace, homes and observes the habits of its residents and workers.


Singapore: Singapore has a reputation for being a digitally savvy and well-connected nation. The high technology adoption rate is obvious when one visits office buildings, the workplace, homes and observes the habits of its residents and workers. Whether it is communicating on the phone or shopping, home or office automation, there is a high degree of comfort with regards to the use of technology.

The fact that Singapore is one of Asia's most digitally advanced nations is very much driven by the government's "smart nation" vision and mission to lead the region and world in transforming the country digitally. This is evident from the successful implementation of the country-wide fibre network and work done on an upcoming 5G infrastructure.

Singapore leads Asia in terms of access to superfast internet connectivity with approximately 97 per cent its population connected by fibre broadband followed by China at 77 per cent and Hong Kong with 74 per cent.

That Singapore is at the top of the Economist Intelligence Unit's Asian Transformation Index for the second time this year should not come as a surprise. This is attributed to the ready and affordable availability of digital connectivity and advanced digital skills among its people and workforce.

Therefore, it is rather surprising, that in a customer experience study that covered the adoption of technology in the workplace released just last week by Verint and Opinium Research LLC, workers in India consistently outranked their Singapore counterparts in every aspect that part of the survey delved into.

76 per cent of Indians say that they are willing to try new technologies and ways of working in order to be more efficient or productive is ahead of Singapore at 69 per cent. Both are ahead of the global average.

Verint's survey also found that 72 per cent of Indian workers are willing to use AI (Artificial Intelligence) to replace or augment manual labour compared to 54 per cent for Singaporeans.

India has also bettered Singapore in terms of daily tasks that have been automated (71 per cent vs 54 per cent) and 75 per cent of Indians are expecting that work and processes will continue to be automated compared with 66 per cent for those working in Singapore.

India and Singapore are both comfortably ahead of workers in Australia, Japan and Hong Kong which are the other Asia-Pacific countries included in the study. (See illustration for details.)

Also Read: Apple to launch its first 5G iPhone in 2020

Verint's study was aimed at looking at consumer customer experience, demands and concerns in the digital age and how technology impacts this. The changing landscape across workplaces is at the centre of the study as the report captures the numerous ways technology is transforming the marketplace. 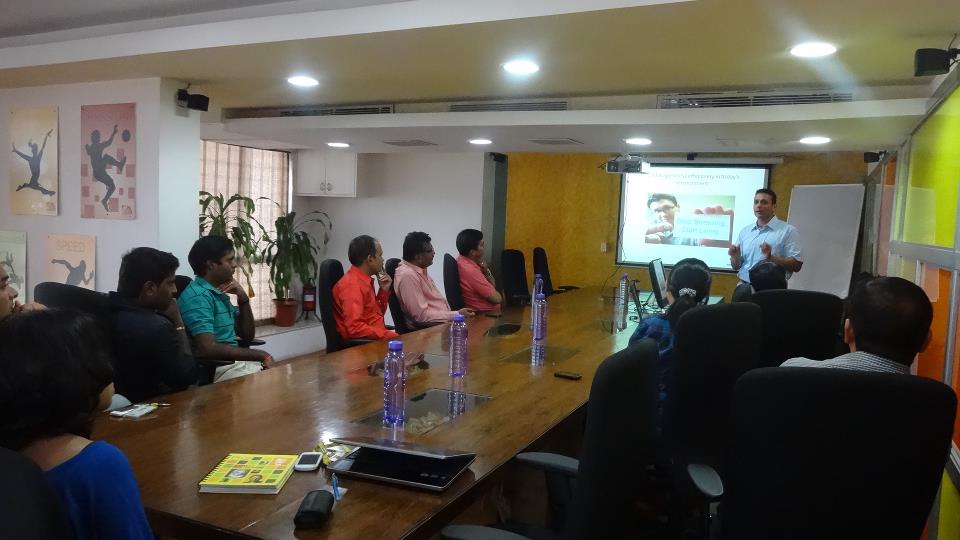 The global research study covered 34,000 consumers across 18 countries. Views were sought from more than 2,000 people in Singapore about their technology inclinations and consumer preferences with analysis made drawn from comparisons with trends observed in last year's findings.

Singaporeans are overall more comfortable with technology adoption not only in the workplace but also as consumers when compared to Australia, Hong Kong and Japan.

One in two customers in Singapore prefer digital or online methods for enquiries. In spite of this trend, more Singaporeans prefer to interact with a human being, more so than Indians, with 57 per cent of survey respondents indicating a preference for speaking with someone on the phone or in person. This is followed by interacting with the service provider's online account portal (26 per cent) and mobile app (17 per cent). 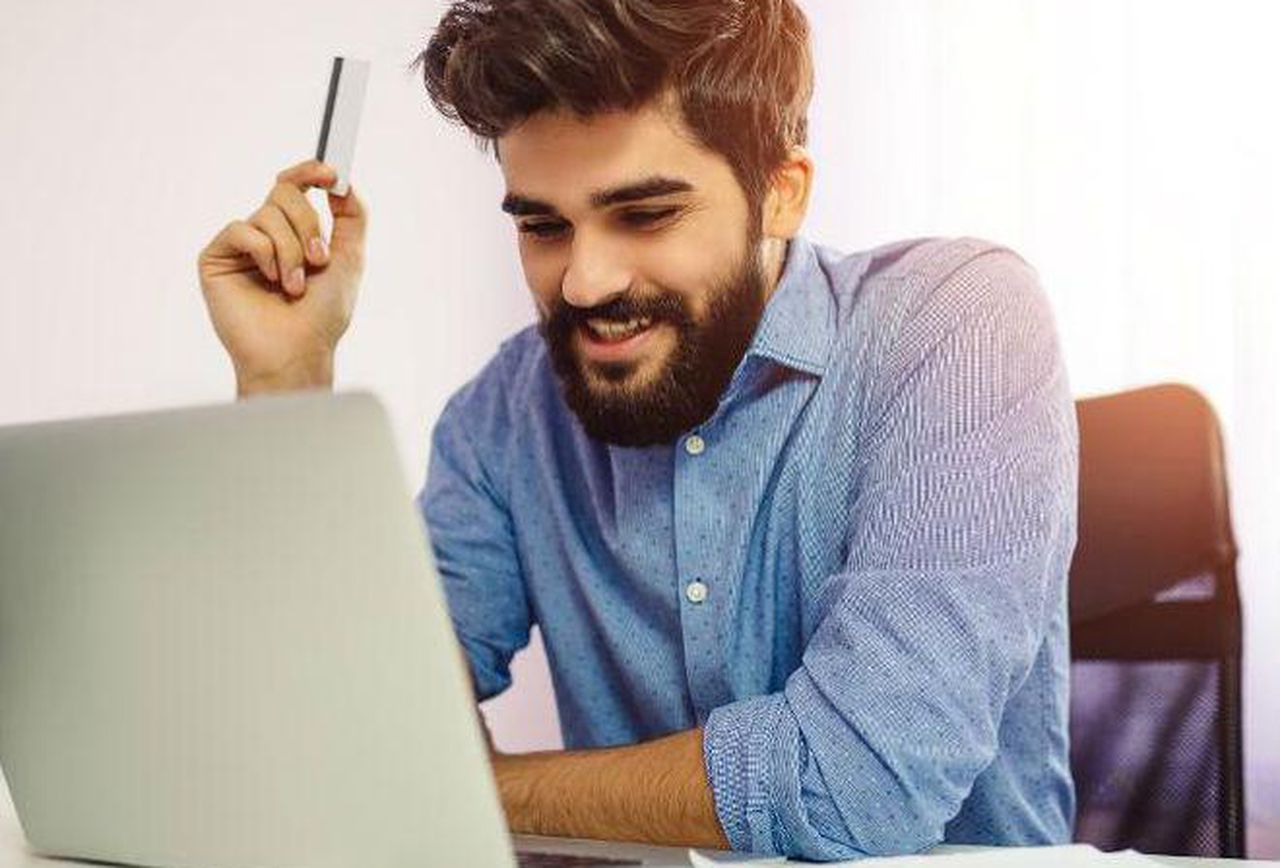 The study concluded that "technology is fundamentally changing the way customers interact with brands and the way people work. Our advice is to be ready to adapt or be prepared to be left behind. Singapore is making leaps and bounds towards becoming a digital economy, however, there is still work for companies to do to embrace technology in the workforce and to offer their customers what they need."

Verint's Southeast Asia VP Manish Shah was quoted in the Singapore Business Review as saying, "to win the digital race, Singapore needs to continue to build and grow on the foundational blocks already set. When servicing the customer, don't be afraid to turn to AI-driven technologies like bots and virtual assistants. When done right, it can be a very powerful solution that will keep customers and employees happy. (ANI)