India have penned history by winning a Test series on Australian soil for the first time on Monday.

Sydney: India have penned history by winning a Test series on Australian soil for the first time on Monday.

Having already retained the Border Gavaskar Trophy thanks to their win at Adelaide and Melbourne, the number one-ranked India clinched the four-Test series 2-1 as the fifth day of the final Test in Sydney concluded in a draw due to persistent rain. The morning session of the fourth day was washed out as well, following which the ground saw a bit of play in the second session and the abandonment of the final session.

Cheteshwar Pujara has been adjudged the Player of the Series for his splendid 521 runs, which includes three tons at an average of 74.

"It is a great feeling for all of us. We have been working hard to win a series overseas, and winning in Australia has never been easy. And really pleased with my contribution. For me, the first hundred was special. Scoring a ton at Adelaide and going 1-0 up is what we were aiming for," Pujara said at the post-match presentation. 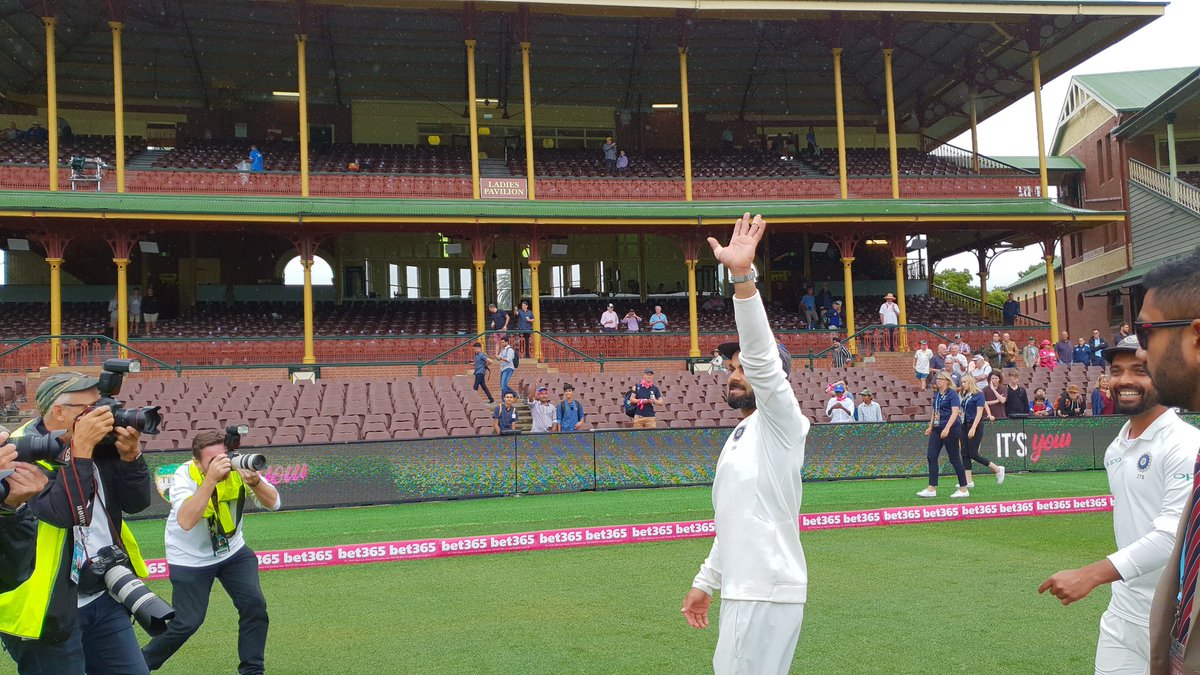 "This is the best Indian side I have been part of. And I would also like to congratulate all our bowlers. We have had four bowlers, and it is not easy taking 20 wickets, so credit goes to all our fast bowlers and spinners..remarkable," he added.

The hosts Australia was bundled out for 300 on the fourth day, which also forced them to follow-on at home for the first time in 30 years. Last time the hosts had to follow-on Down Under in a Test match against England in 1988.

Usman Khawaja (4*) and Marcus Harris (2*) were holding the crease for Australia in their second innings and posted six for no loss before the day was called off and forced early stumps due to bad light and subsequent drizzle. 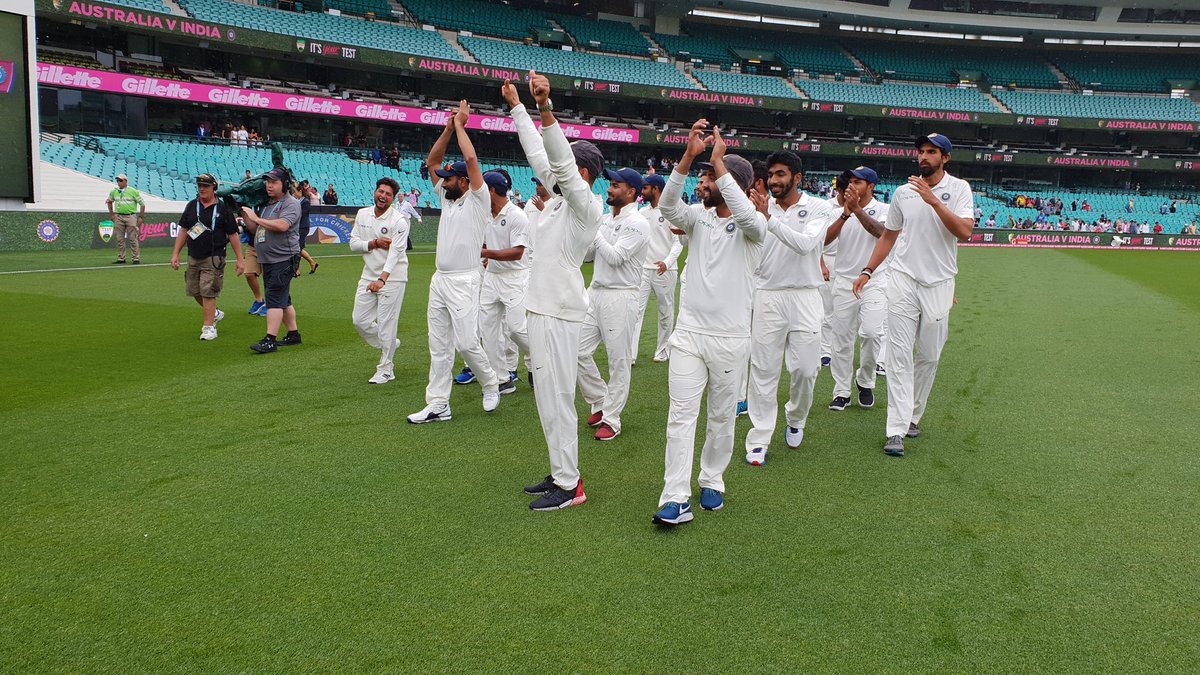 Australia were still 316 runs behind the visitor's first innings mammoth. Kuldeep Yadav claimed a five-for,  Mohammed Shami and Ravindra Jadeja shared four wickets amongst each other and Jasprit Bumrah picked up a piece to join the party. (ANI)