An IHC bench, headed by Justice Mohsin Akhtar Kayani, returned Uzma her original immigration form, which her husband Tahir had submitted to the court .

Wagah Border: Indian national Uzma, who had accused her Pakistani husband of marrying her at gunpoint, has finally returned to India, a day after the Islamabad High Court (IHC) granted her the permission to.

The IHC had also ordered police to provide her security till the Wagah Border. 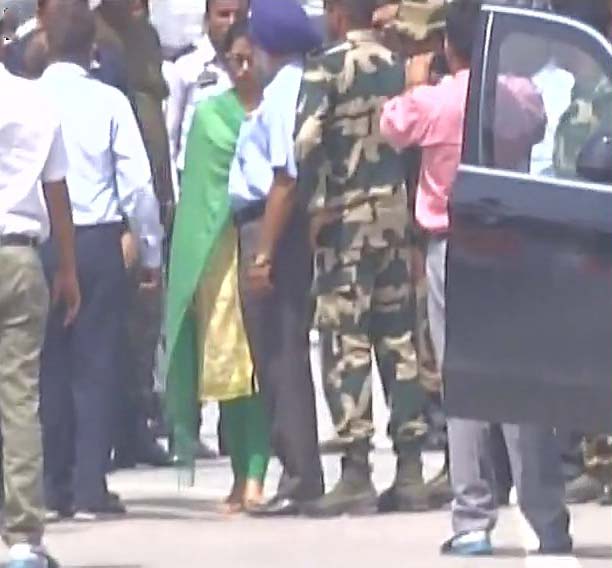 An IHC bench, headed by Justice Mohsin Akhtar Kayani, returned Uzma her original immigration form, which her husband Tahir had submitted to the court on Tuesday, reported Geo News. 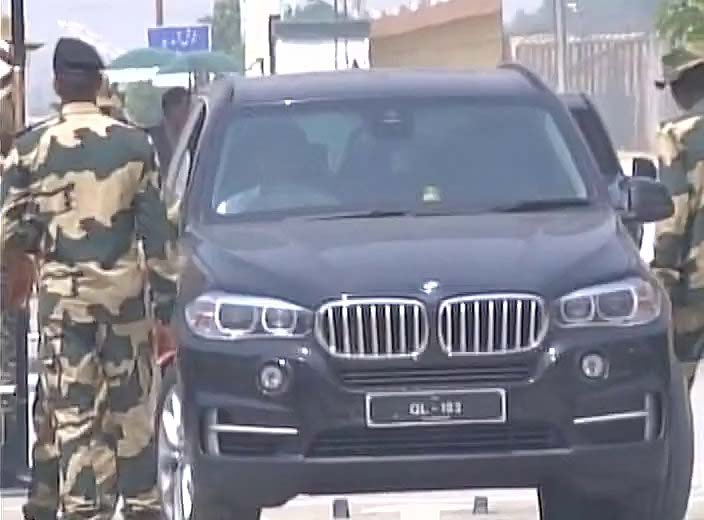 Tahir also expressed his desire to meet Uzma in private, which the latter refused.

Justice Kayani remarked that if Uzma does not want to meet Tahir, then she won't be forced.

Wasim Ahmad, brother of Uzma, said the Indian government had done more than expected for Uzma, who got permission from the Islamabad High Court to return to India.

He also said that the Indian Embassy treated Uzma with full care. She took shelter in the Indian High Commission in Islamabad on May 5, 2017. 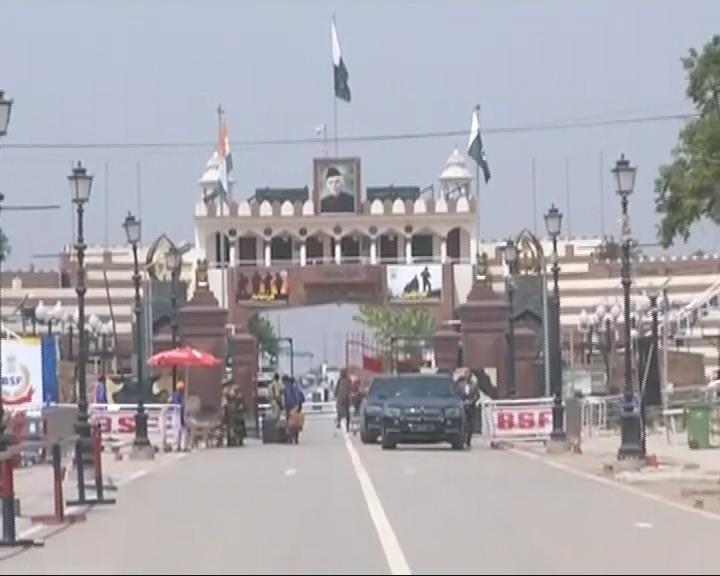 He added that he had no words to thank the government, Swaraj, and Indian High Commission in Pakistan.

On May 19, Uzma had submitted a six-page reply to the High Court and reiterated her earlier claims and said that she was forced to sign the Nikkahnama [marriage papers].

The reply also claimed that Tahir's affidavit was based on lies. The reply also requested that Uzma was allowed to travel to India as her visa would expire on May 30.

Earlier, while recording her statement before the Court of a Judicial Magistrate Uzma (20) also alleged that she was sedated, assaulted, tortured mentally and physically by the man in Pakistan who had invited her to visit his family in Pakistan.

Uzma, who hails from New Delhi, also stated the she had taken shelter in High Commission of India of her own accord and would stay there till she is sent back to India with security.

The case came to the forefront after her husband claimed that Indian High Commission has stopped her wife from leaving the premises during their visit to apply for visa on May 7. (ANI)

Pak warns India against surgical strike on its nuclear installations