Hundreds of Indian pilgrims participating in the 'Bolbom Kawaria' are heading to Pashupatinath Temple in Kathmandu, Nepal during the holy month of Shrawan.


Kathmandu: Hundreds of Indian pilgrims participating in the 'Bolbom Kawaria' are heading to Pashupatinath Temple in Kathmandu, Nepal during the holy month of Shrawan.

An Indian pilgrim, Balmukund Manvi came to Nepal's capital Kathmandu from India's Madhya Pradesh along with his 60 members as a part of their pilgrimage devoted to Lord Shiva.

Balmukund said, "We are a group of 60 people which have departed from (MP) Madhya Pradesh in 45-day long pilgrimage touring various places to Nepal. We are feeling very happy. All the facilities and management are well. There are ample facilities and there is no problem at all. We were told of some difficulties but we did not experience it. The darshan of the temple also was easy, Jay Bhole Nath.!!!" 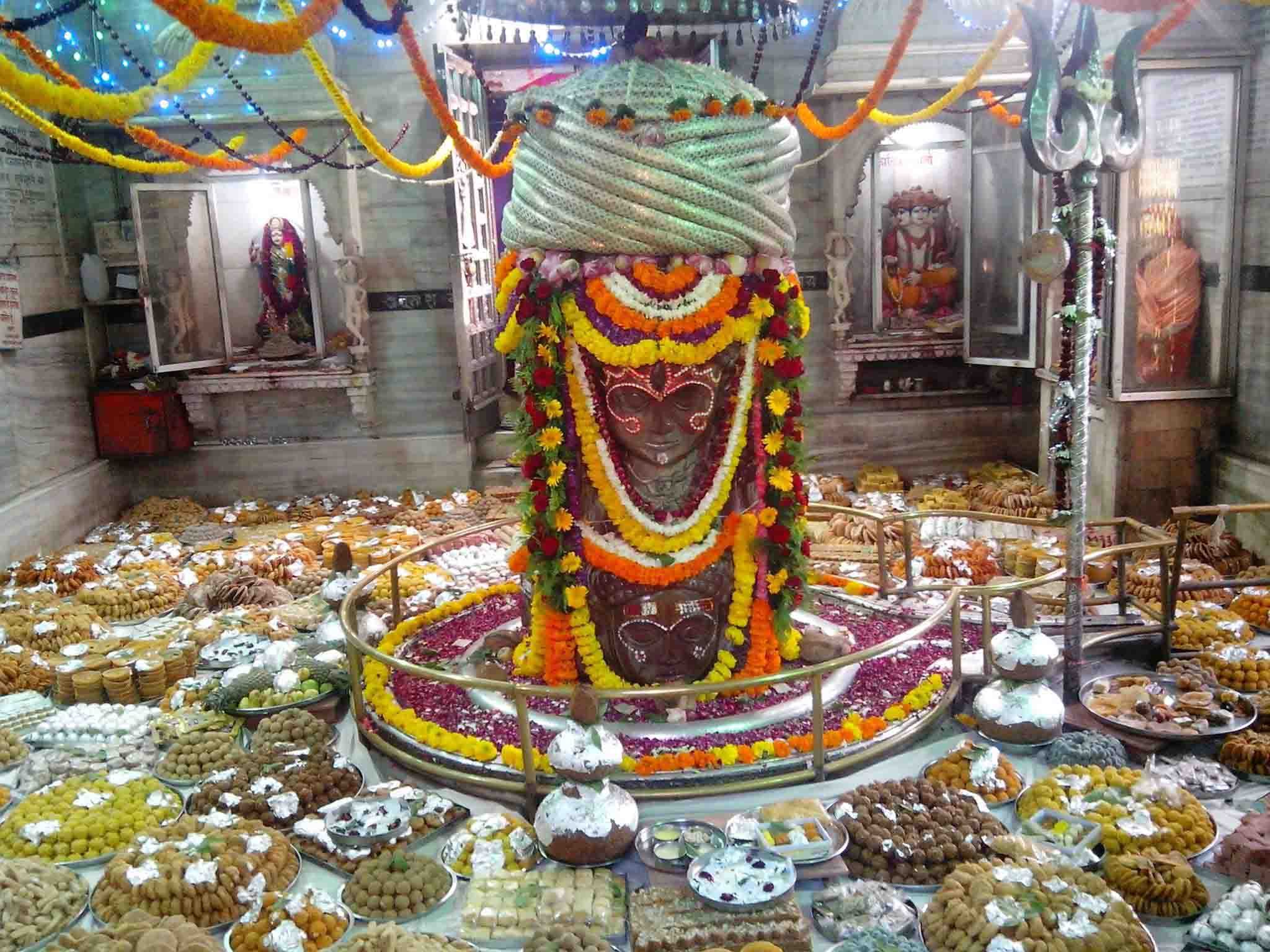 "Our family members came over here and then they suggested going and making a visit to the temple of Bholenath," Rekha Malvi, one of the members of the group of 60 arriving in the capital city of Nepal, added. The Himalayan nation, Nepal hosts several Indian tourists every year.

As per the latest data published by Department of Immigration Nepal, the number of Indian tourists flowing to Nepal stood at 96,372 out of the total 460,304 foreign tourists hosted by Nepal between January to June 2018. (ANI)

Nepal set to vote for National Assembly, new govt. within a month