According to the researchers, #StatusofMind, looked at how young people interact with social media apps. They surveyed 1500 people aged 14-23 about issues like anxiety, depression, and body image and determined trends from their answers.

New York: Now, this might dishearten all the Instagrammers out there!

A new report by the Royal Society for Public Health in the UK says that Instagram, the image-saturated app with over 700 million users worldwide, takes a major toll on the youth people's mental health, most notably among young women.

Their study, #StatusofMind, looked at how young people interact with social media apps. They surveyed 1500 people aged 14-23 about issues like anxiety, depression, and body image and determined trends from their answers. 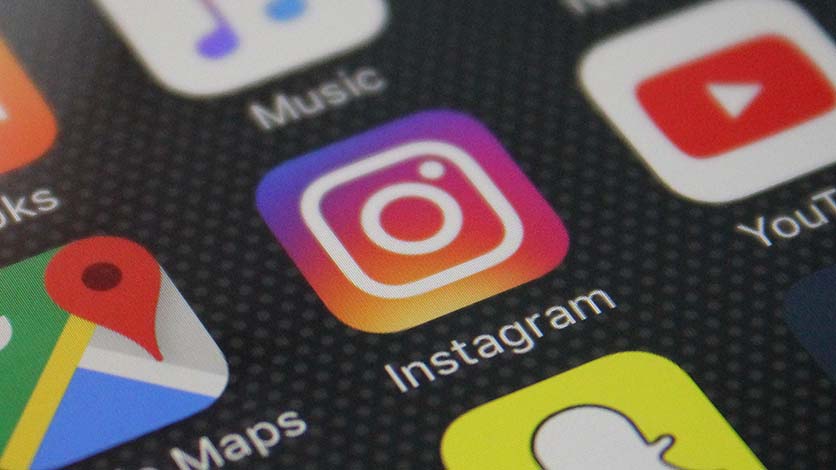 Instagram draws young women to "compare themselves against unrealistic, largely curated, filtered and Photoshopped versions of reality," said Matt Keracher, author of the report, as quoted by CNN.

"Instagram easily makes girls and women feel as if their bodies aren't good enough as people add filters and edit their pictures in order for them to look 'perfect,' " an anonymous female respondent said in the report. 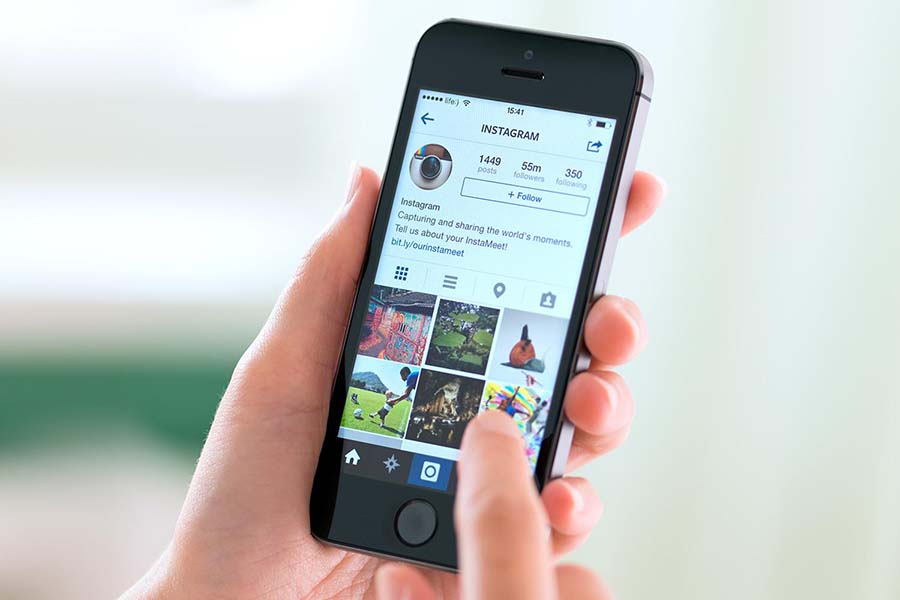 To tackle the problem, the Royal Society for Public Health has called for social media platforms to take action in order to help combat young users' feelings of inadequacy and anxiety by placing a warning on images that have been digitally manipulated.

"We're not asking these platforms to ban Photoshop or filters but rather to let people know when images have been altered so that users don't take the images on face value as real," Keracher said. 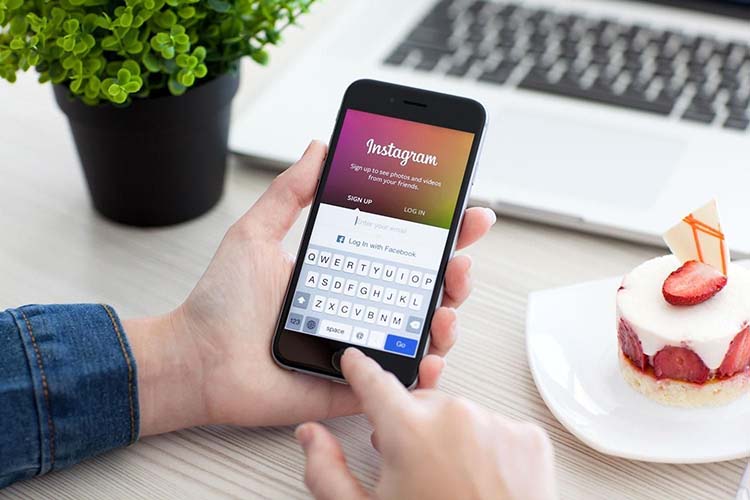 Adding, "We really want to equip young people with the tools and the knowledge to be able to navigate social media platforms not only in a positive way but in a way that promotes good mental health,"

The survey concluded, while Instagram negatively affected body image, sleep patterns and added to a sense of 'FOMO,' the fear of missing out, the image app was also a positive outlet for self-expression and self-identity for many of its young users. 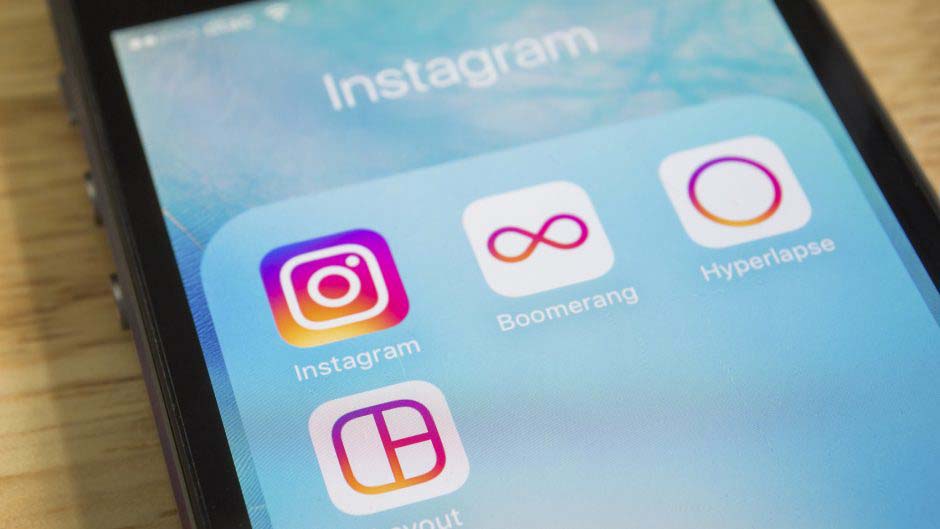 "Platforms that are supposed to help young people connect with each other may actually be fueling a mental health crisis," Shirley Cramer, chief executive of the royal society, noted in the report.

To address this, the society has also recommended the introduction of a pop-up warning to alert users that they have been online for too long. (ANI)

Here's why people edit their selfies