Internet Alert: Google files a case against a puppy scammer

The tech giant, on Monday, sued a scammer for running a puppy fraud scheme, defrauding vulnerable people, including the elderly, out of thousands of dollars with false promises of purebred puppies, The Verge reported.In its complaint, Google has stated that the scammer Nche Noel from Cameroon has used Gmail and Google Voice services with dozens of usernames to communicate with the victims. 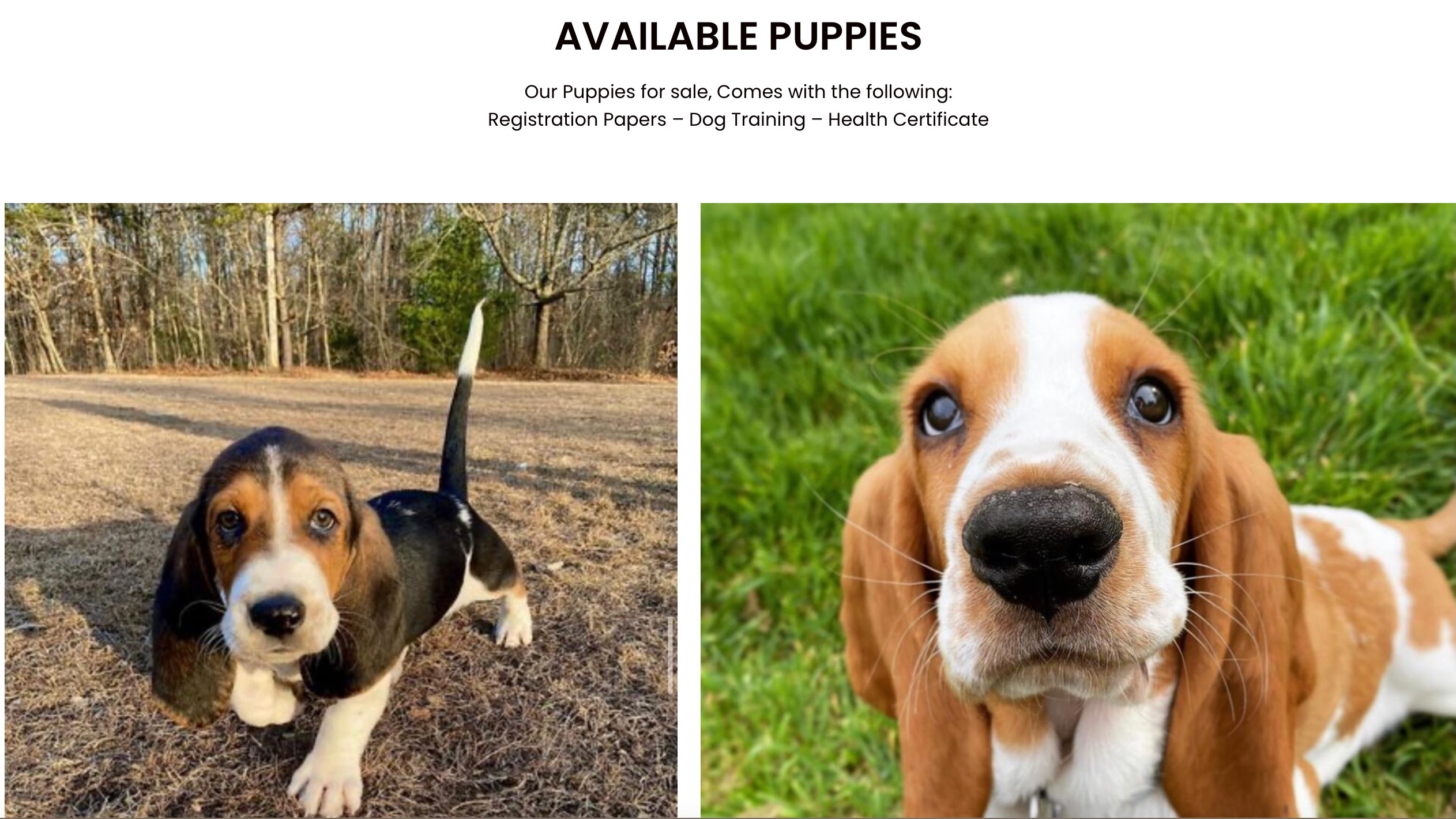 In one instance, a victim paid Noel USD 700 in "electronic gift cards" to purchase a puppy. After sending the gift cards, Noel continued to string along the victim, telling them that the delivery company needed an additional USD 1,500.

According to the complaint, the puppy never arrived."The accused used a network of fraudulent websites that claimed to sell basset hound puppies -- with alluring photos and fake customer testimonials -- in order to take advantage of people during the pandemic.

Sadly, this scam disproportionately targeted older Americans, who can be more vulnerable to cyberattack," Mike Trinh, Google's senior counsel, wrote in a Monday blog post.Google has previously sued hackers based in Russia and marketing companies masquerading under its name. (ANI)

Technology: Google launches this on COVID-19