Yami Gautam rocked the stage with her first live performance at the opening ceremony of IPL 2017 in Delhi.


New Delhi: Yami Gautam rocked the stage with her first live performance at the opening ceremony of IPL 2017 in Delhi.

The actress, who was last seen alongside Hrithik Roshan in 'Kaabil,' moved the crowd with her dance moves on some of the peppy chart buster songs. 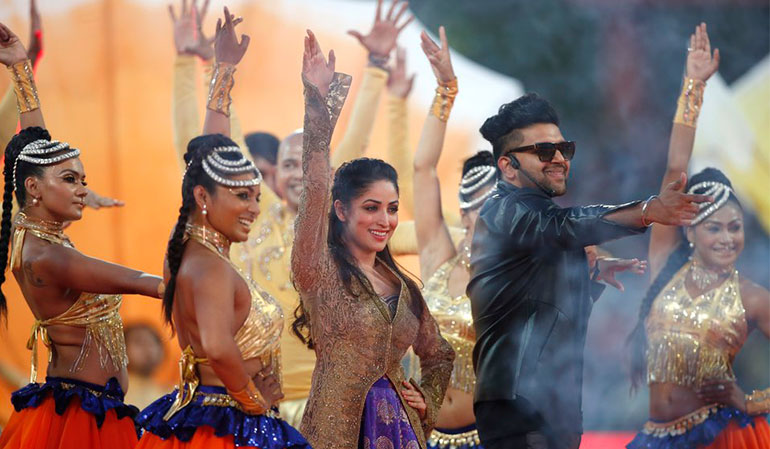 Yami expressed, "Was enthralled to another level when the entire crowd cheered in the stadium!! Witnessing such a humongous response from them gives you a high! I will always remember this moment, since it was my first live performance & could express my love for dance as well." 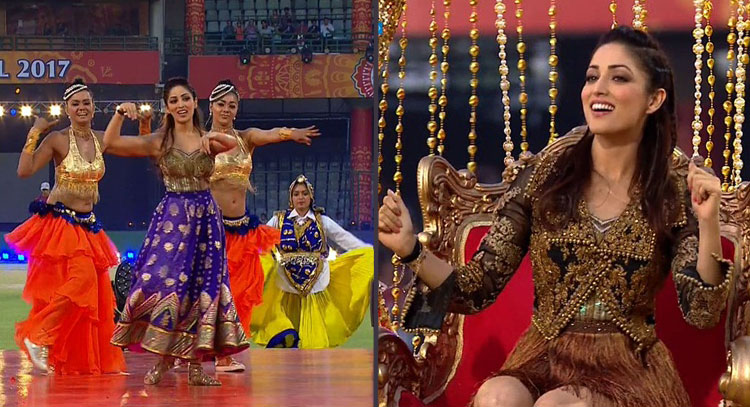 The crowd was so hyped with her presence on the stage that they cheered her performance throughout, greeting her with even louder cheers and claps, at the end of the excitement filled evening.

On the work front, Yami, who was last seen in 'Kaabil,' will soon be hitting the screens with Ram Gopal Varma's 'Sarkar 3.' (ANI)

Amy Jackson will blow your mind at IPL 10 opening ceremony

Shane Watson to captain RCB in absence of Kohli, De Villiers in IPL 10