David Warner on Wednesday became only the second batter after Rohit Sharma to register more than 1000 runs against one particular franchise in the Indian Premier League (IPL). Read further on Dynamite News:

Mumbai (Maharashtra): David Warner on Wednesday became only the second batter after Rohit Sharma to register more than 1000 runs against one particular franchise in the Indian Premier League (IPL).

The left-handed batter went past 1,000 runs against Punjab Kings and is only the second player in IPL history to do so against a single team.

Also Read: Everyone was talking about my form but I wasn't worried, says Warner

After the Indian batter, Rohit Sharma who has smashed 1018 runs against Kolkata Knight Riders, the Delhi Capitals star is the only second batter to achieve this 1000 runs feast against an opponent in IPL history.

In the match against Punjab Kings, David Warner smashed an unbeaten 60 to lead the Covid-affected Delhi Capitals to a thumping nine-wicket victory over PBKS in the Indian Premier League 2022 here at Brabourne Stadium in Mumbai on Wednesday. With the knock, Warner went on to register his third successive half-century and his 53rd in the tournament. He hit 10 fours and one six in his 30-ball knock.

In the match against, bowlers played a key role for Delhi Capitals as they bundled out Punjab Kings for 115 and their batters too pitched in strongly, chasing the target in inside 11 overs in the IPL match at Brabourne Stadium here on Wednesday. 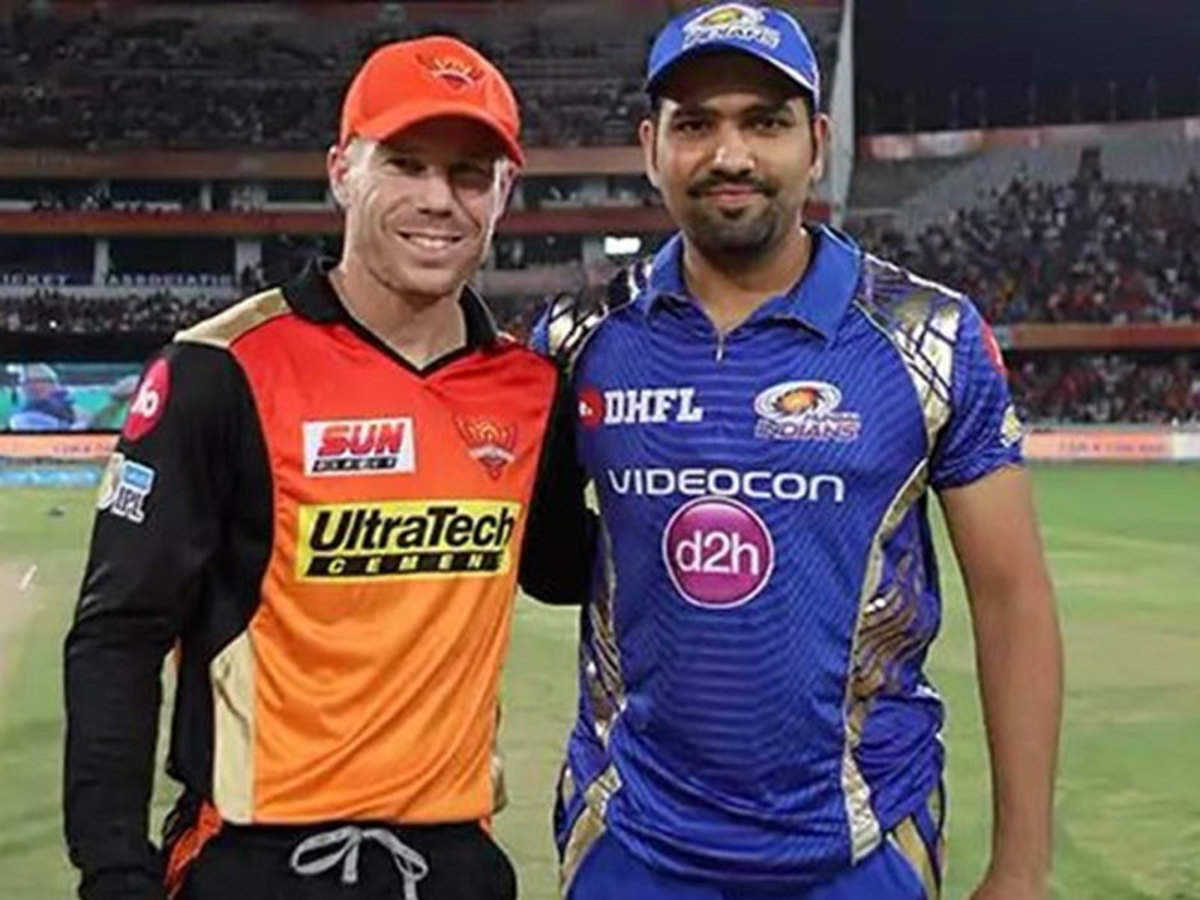 Punjab King's 115 is the lowest total by any team so far in the ongoing Indian Premier League 2022.

The total was chased by DC with 57 balls to spare as the team boosted their NRR (Net Run Rate). Capitals never looked in trouble throughout the match as they inflicted a heavy nine-wicket defeat on Punjab Kings. (ANI)

IPL 2022: David Warner ties with Rohit Sharma for most POTM award in IPL

IPL 2022: Prithvi Shaw fined for breaching Code of Conduct during clash against LSG