RCB skipper Faf du Plessis said that they are moving in the right direction but they need to do some improvement in the batting lineup. More on Dynamite News:

Pune: After Royal Challengers Bangalore broke their three-match losing streak by defeating Chennai Super Kings by 13 runs, RCB skipper Faf du Plessis said that they are moving in the right direction but they need to do some improvement in the batting lineup.

Fighting knocks from Devon Conway (56), Moeen Ali (34) and Ruturaj Gaikwad (28) kept hopes for CSK alive but were not enough for CSK to outplay Bangalore as a unit, as the bowlers outdid the batters in Yellow. Shahbaz Ahmed (1/27), Josh Hazlewood (1/19) and Wanindu Hasaranga (1/31) also delivered with the ball for RCB. 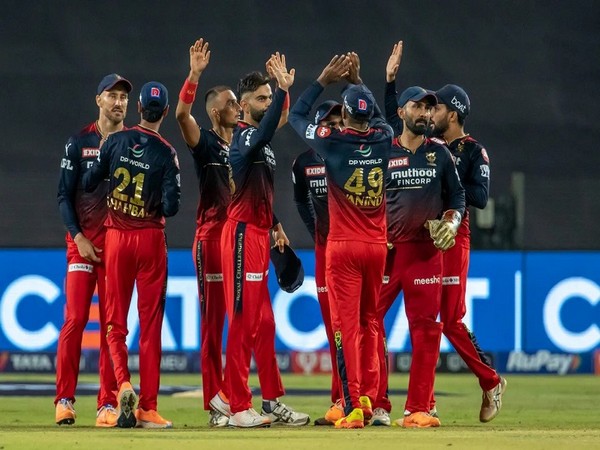 "We definitely needed that. We put up a decent total. We are moving in the right direction. We have been very good in the bowling department. I thought 165 was a par score on that and anything above that was a bonus," said Faf du Plessis in a post-match presentation.

Faf hailed the bowling effort from the group and stated that they are lucky to have experienced guys in the middle.

"I thought the Powerplay was a good time to score. The fielding was amazing. Some great catching and good bowling indeed. We are very lucky to have experienced guys. Very good to have me lean on the senior players," he added.

Talking about their batting lineup, du Plessis said, "Just keep improving in the batting department. We want one of the top four to bat through. Need to keep playing the positive brand of cricket. Once you get an opportunity to think of the run rate in a match, you will be able to put on the gas and go for it.

"With the win, RCB are now at the fourth spot in the points table with 12 points and CSK is in the ninth position with six. (ANI)