The head of Iran's elite Quds Force, General Qassem Soleimani, has been killed alongside seven others following a US airstrike at Baghdad's international airport on Thursday

Baghdad: The head of Iran's elite Quds Force, General Qassem Soleimani, has been killed alongside six others following a US airstrike at Baghdad's international airport on Thursday, reported Al Jazeera. 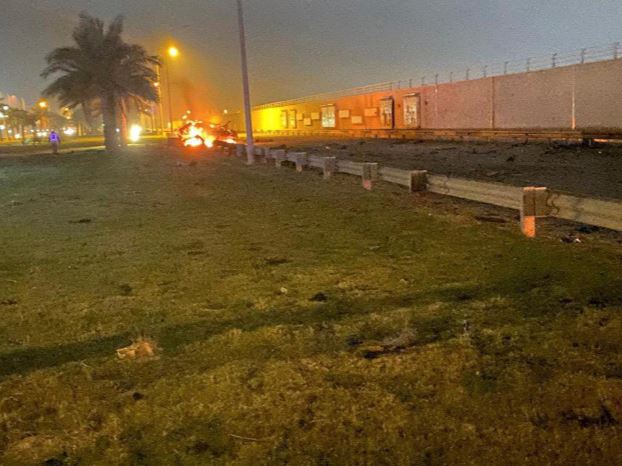 Besides Soleimani, Iraqi militia commander Abu Mahdi al-Muhandis was also killed in the attack, reported Iraqi officials and state television. Iraq's Popular Mobilisation Forces (PMF), which is a grouping of Iran-backed militias, has also confirmed the killing of Soleimani and Muhandis.

Al Jazeera has reported that the incident appeared to be a targeted strike and according to sources the rockets destroyed two vehicles carrying "high profile guests". 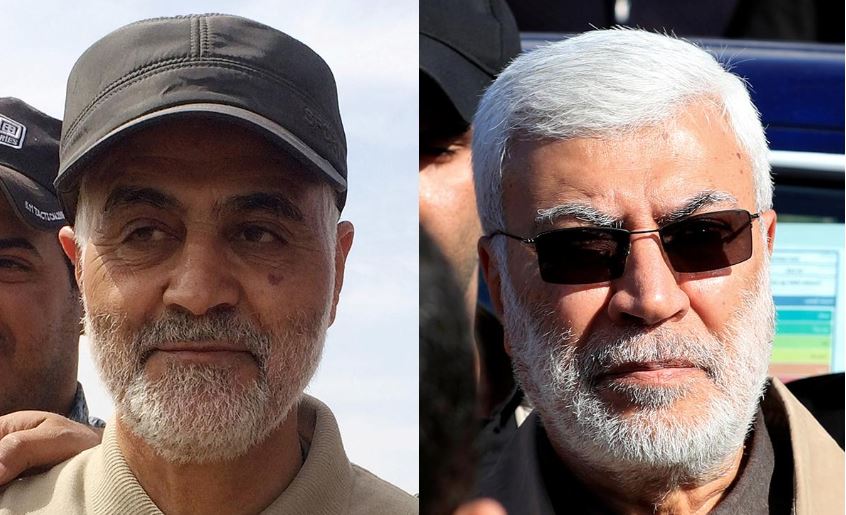 The attack will further deteriorate US relations with Iran and Iraq. It comes days after an Iran-backed militia and other protesters attacked the United States' Embassy in Baghdad. The US has vowed to take action against the breaching by protestors.

The attack on the embassy comes as a retaliation to a deadly US airstrike that killed at least 25 people of the PMF.(ANI)

Powerful earthquake in Iraq kills at least 207 in Iran