The PSLV (Polar Satellite Launch Vehicle) on Saturday successfully injected the earth observation satellite (Oceansat) into a sun-synchronous orbit. Read on for details: 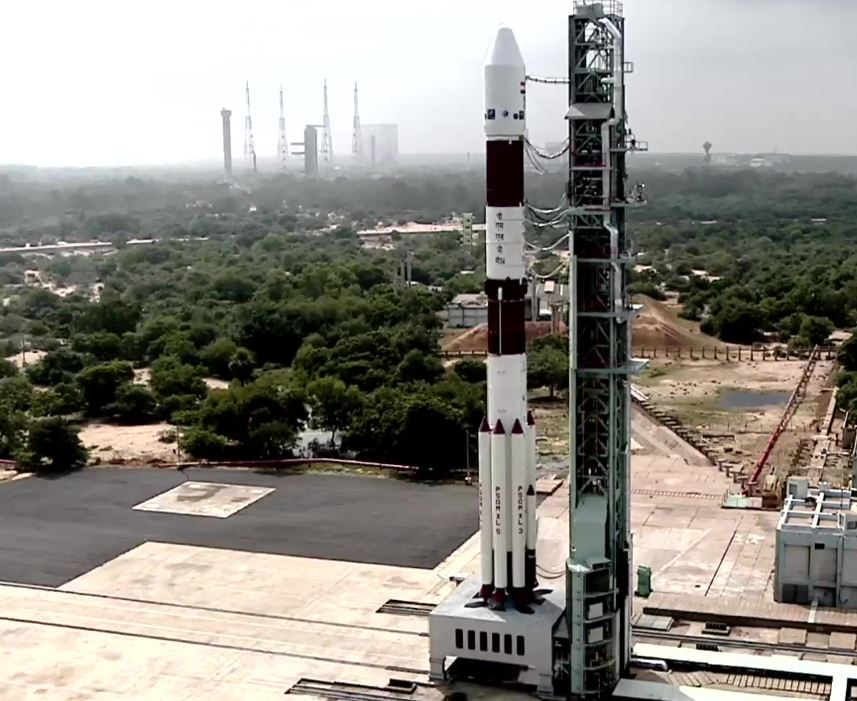 After reaching the intended orbit 17 minutes after PSLV-C54 lifted off, the Earth Observation Satellite successfully separated from the rocket and was placed into orbit, ISRO chairman S Somanath said. 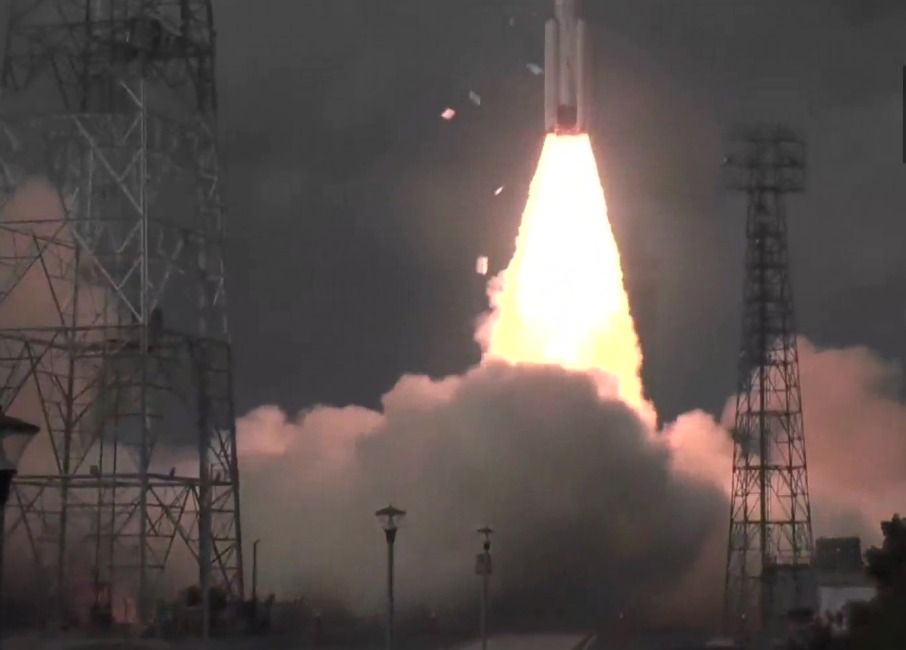 The Earth Observation Satellite-6 is the third-generation satellite in the Oceansat series. (with Agency inputs)

ISRO set to launch RISAT-2B on May 22