ITBP jawan injured in IED blast by Naxals in Rajnandgaon

The injured ITBP jawan has been identified as Constable Man Singh. He has received minor injuries in the blast and has recovered from it after getting first aid.

The blast took place on ITBP Road Opening Party (ROP) at around 11 AM. 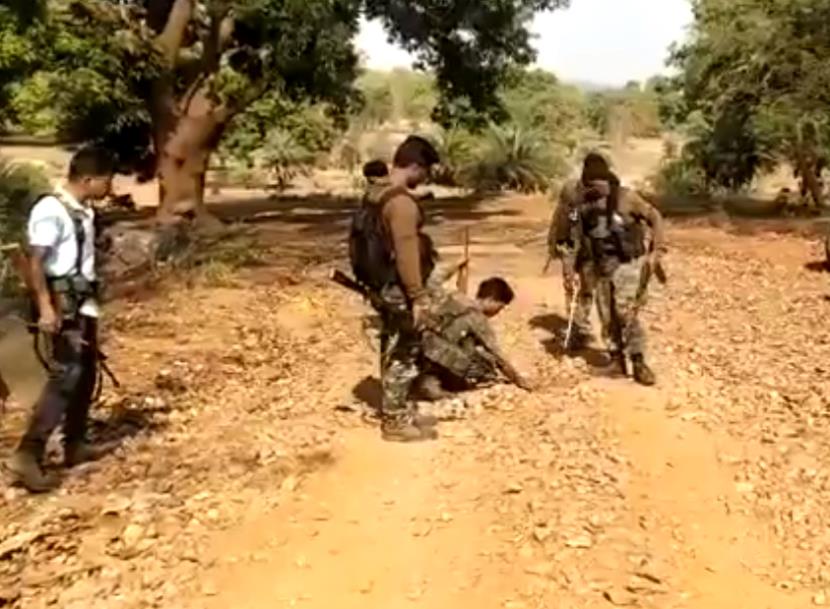 Rajnandgaon is a Naxal-affected area and polling for the Lok Sabha elections is underway here. Chhattisgarh has a total of 11 Lok Sabha seats, out of which Bastar Lok Sabha constituency voted in the first phase of elections.

Earlier on Thursday, two Naxals were killed in an encounter withDistrict Reserve Guard (DRG) in the forests of Dhanikarka under Kuakonda police station limits in the state. (ANI)