A woman naxal was gunned down Tuesday in an encounter with security forces in Chhattisgarh's Rajnandgaon district.

Rajnandgaon: A woman naxal was gunned down Tuesday in an encounter with security forces in Chhattisgarh's Rajnandgaon district.

Also Read: One of 7 kidnapped Indians returns home from Afghanistan

The skirmish took place in the forest of Gatapar police station area bordering Madhya Pradesh, when a joint team of security forces from MP and Chhattisgarh was carrying out an anti-naxal operation, a senior police official said.

After the encounter got over, the body of a woman ultra and an automatic weapon were recovered from the spot, he said. 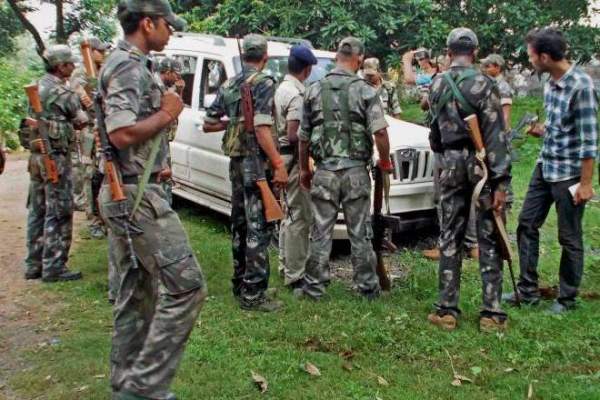 Since last few days, police have intensified anti-naxal operations in the forests falls on the tri-junction of Rajnandgaon, Balaghat (Madhya Pradesh) and Gondia (Maharashtra) in view of nexth month Lok Sabha elections.

On Monday evening, a CRPF jawan was killed and six others were injured in a Naxal attack in Dantewada district. 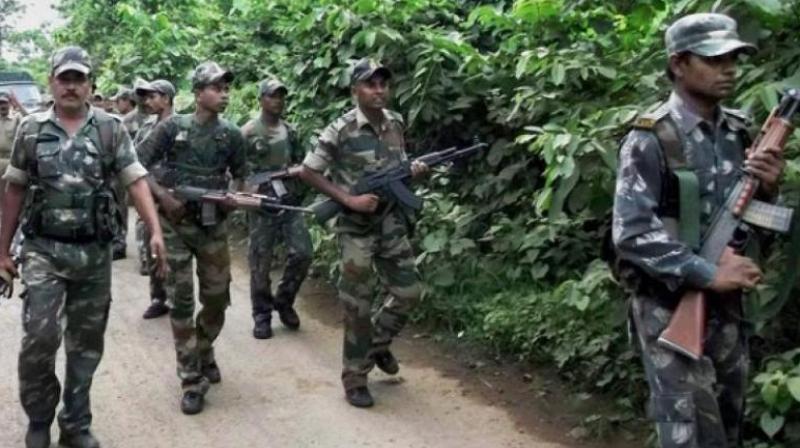 The attack took place at around 5 pm when a team of CRPF's 231st battalion was on an area domination operation from its Kamal post towards Kondapara village under the Aranapur police station area.

Chhattisgarh will vote in three phases on April 11, April 18 and April 23.

Voting in Rajnandgaon, Mahasamund and Kanker seats will be held on April 18. (PTI)

Naxal killed in encounter with police in Chhattisgarh

Chhattisgarh: One Naxal killed in encounter in Dabbakonta

Naxals call for 'bandh' in Gadchiroli on Sunday