Asserting that there is an attitudinal shift in India on climate change, External Affairs Minister S Jaishankar has said that New Delhi is "doing better" than many of the western countries in achieving the Paris Accord's commitment.

New York: Asserting that there is an attitudinal shift in India on climate change, External Affairs Minister S Jaishankar has said that New Delhi is "doing better" than many of the western countries in achieving the Paris Accord's commitment.

"My first point I would make is there is a big attitudinal shift on climate change, in India. And until a few years ago people looked at climate change as something that was a growing awareness," Jaishankar said in an interview to Asia Society Policy Institute President Kevin Rudd on Tuesday. 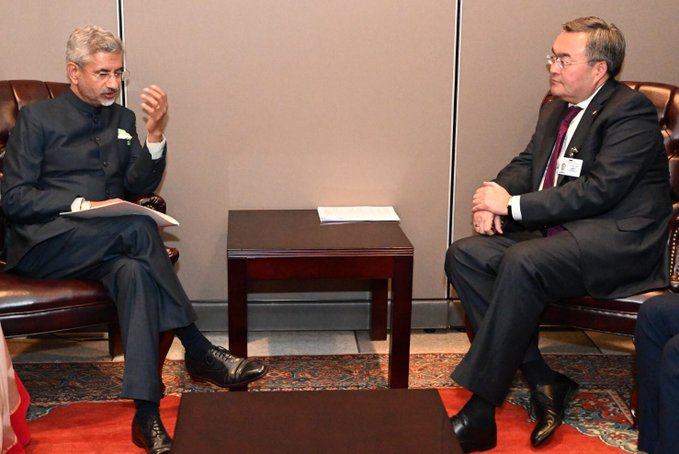 "Actually when it comes to delivering on the Paris commitment... Frankly, it appears from what I read... it seems India is doing better than the much of Europe and other countries in meeting the Paris Accord's commitment," he said.

Jaishnakar said that in 2015 when the Paris agreement was being discussed, New Delhi had decided to take the lead on addressing climate change. He asserted that India is on its way of meeting the target of installing 175 gigawatts of renewable energy capacity.

"At Paris... I think we decided that we would actually take the lead in addressing climate change challenges. I think our lot of views and position influenced the Group of 77 definitely but what we did outside the Paris conference to my mind was a more important outcome to us and for the world," he said. 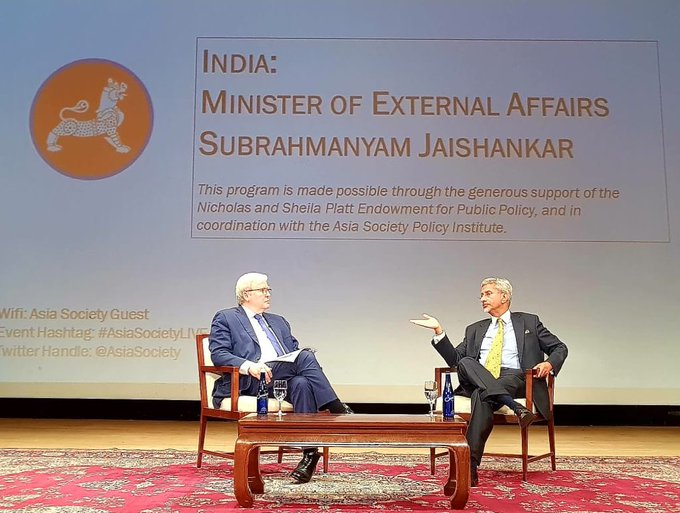 "We decided to take the lead on advocating and implementing the spread of solar energy. We unveiled one of the most ambitious solar projects up to date. We started what is called the International Solar Alliance. The target was 175 GW. We are on the way to meeting that," he asserted. Jaishankar said that the success of the world on achieving the Sustainable Development Goals (SDGs) would be dependent on the accomplishment of India in terms of goals. The Sustainable Development Goals (SDGs) were adopted by all United Nations Member States in 2015 as a universal call to action to end poverty, protect the planet and ensure that all people enjoy peace and prosperity by 2030.

"I think the big issue before the world and before the United Nations right now is how we're all going to deliver, or not, on the sustainable development goals. And this, I mean in a sense I say this, I mean this is an analytical observation. I think whether the world would be successful in achieving S.D.G. targets would depend on whether India would be successful because our numbers are so big," he said.(ANI)

Jaishankar: Afghan soil should never be used for anti-India activities