John Mayer opens up about 'feeling fulfilled' before turning 40

In a new interview, the 39-year-old Grammy winner spilled the beans on finding happiness before turning the big 4-0.


New York: John Mayer, who is all set hit the 40-year milestone in just few months, has admitted that he feels pretty fulfilled with the life around him.

In a new interview with GQ Style, the 39-year-old Grammy winner spilled the beans on finding happiness before turning the big 4-0.

Also Read: 'Night of the Living Dead' creator, George A Romero passes away at 77

"The reason I'm so happy now is because a lot of expectation that I had for myself was probably a little bit unnecessary. I have a perfect image of ambition and reward for my life right now," the 'Gravity' hit-maker explained. 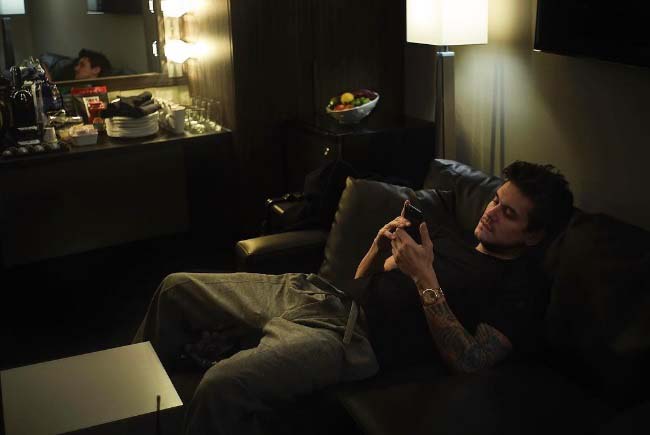 Furthermore, the 'Your Body Is A Wonderland' singer admitted to drawing back from fame.

Also Read: Beyonce shares a lovable snap of her twins

"There's nothing in my life that doesn't feel good. I'm not being pushed into battle, I'm leading the charge. Because I understand what my vision is-and yes, I believe we can still use the word vision," Mayer explained to the publication before describing his new music.

"I'm like, John, you made a record full of ballads and R&B songs that nobody knows how to promote because you're not an R&B artist. So I think 'Still Feel Like Your Man' is an ace level song and recording. I will stand up for that song any day of the week as one of the most pure-sounding, most interesting-it's an R&B little tiny masterpiece, and I've worked long enough and hard enough with incredibly, insanely talented people to be able to say that," he noted. (ANI)