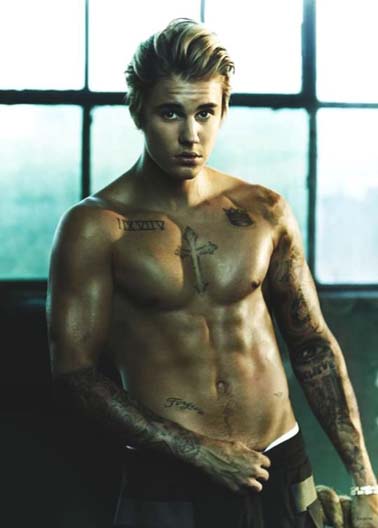 Justin Drew Bieber was born on 1stMarch 1994 in Canada. His zodiac sign is Pisces. 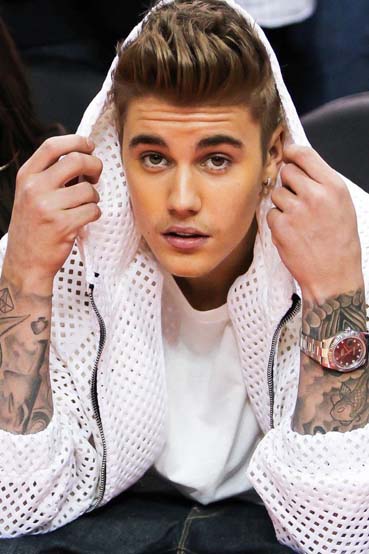 Once he kissed a poster of himself and said “Yup, I’m a great kisser”. 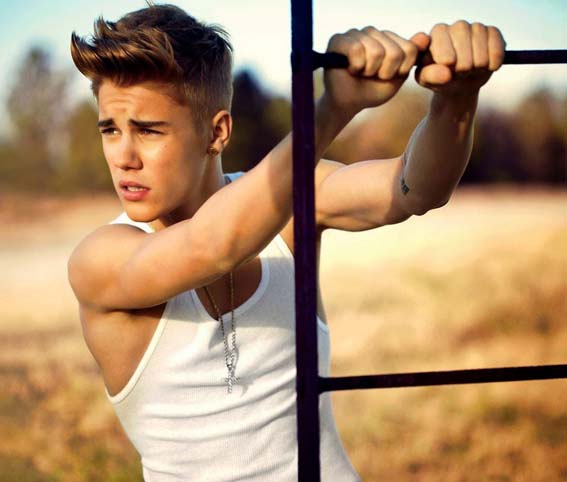 7 songs for debut on Billboard Hot 100

He became the first artist to have seven songs from a debut record chart on the Billboard Hot 100. 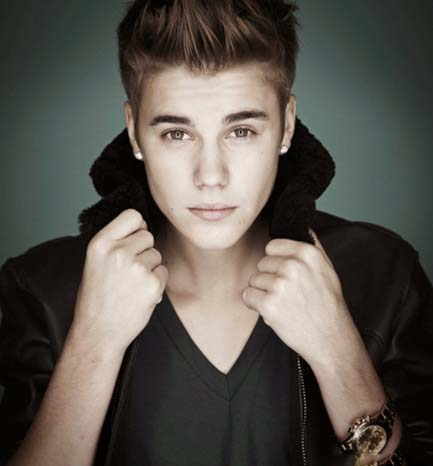 The song is used as the theme song for The Karate Kid, and features rap interludes from the film's star, Jaden Smith. 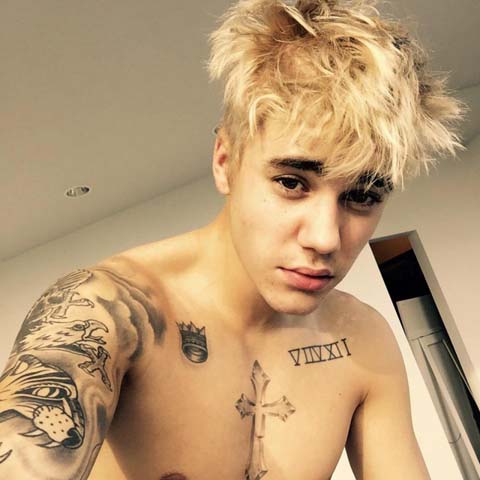 His first tattoo was Son of a Gun

Justin got his first tattoo done at the Son of a Gun tattoo parlour in Toronto. 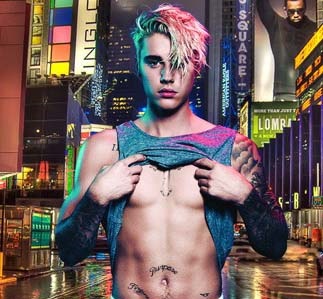 His favourite underwear is D&G

Justin reveals that his favourite underwaer is D&G. 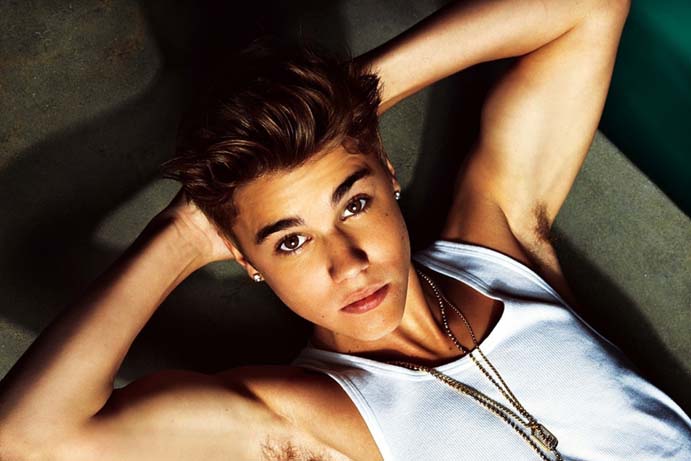 Justin can speak French but when asked to sing a French song in an interview, he sang Frère Jacques – the nursery rhyme.