The Jonas Brothers are back with an all-new music track and are accompanied by their leading ladies.


Washington: The Jonas Brothers are back with an all-new music track and are accompanied by their leading ladies.

After taking a break for nearly six years, the sibling trio, comprised of Nick Jonas, Joe Jonas, and Kevin Jonas decided to treat their fans with an all-new track ‘Sucker.’ 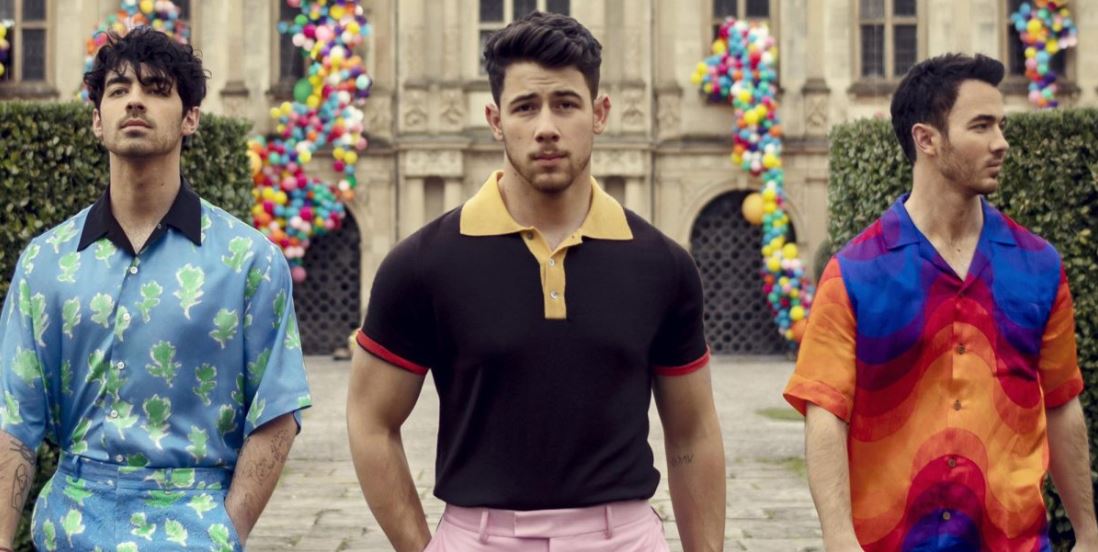 And if the announcement of their new track was not enough to get the fans all excited, the brothers topped it with a cherry by releasing the music video featuring their leading ladies, or, as Priyanka Chopra likes to call them, the Jonas Sisters.

The song, which welcomed the boy band back to the music scene, is about being head-over-heels in their relationships. The video features the love birds happily flocking together while oozing romance.

“I’m a sucker" for you/Say the word and I’ll go anywhere blindly/Any road you take you to know that you’ll find me You’re making the typical me/Break my typical rules,” the brothers sing to their respective wives and fiancée.

Ever since Nick and Priyanka tied the knot in December, fans have been anticipating their collaboration for a creative project. When asked to comment on the same, Priyanka, last month, said there while there is no guarantee of that happening anytime soon, since they are both creative people, their “paths are bound to cross.”