The 25-year-old shared the news of his album release on Instagram by sharing a brief snippet of the original song.

The two minutes and 16-seconds long audio falls dominantly on the softer side. 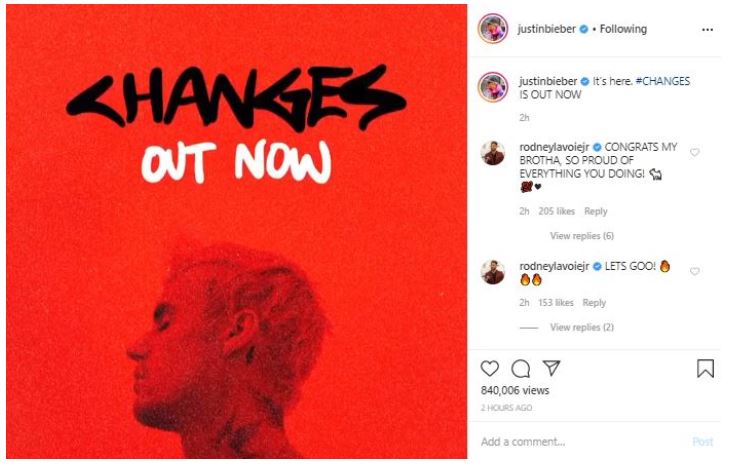 The singer's wife, Hailey Baldwin, was all praise for him and extended her congratulations for the album release.

As she shared a poster of the album on Instagram, she wrote in the captions: "couldn't be happier that people can finally hear this album.. could not be more proud of you, could not be more in love with you. congratulations on an amazing album baby. #CHANGES" 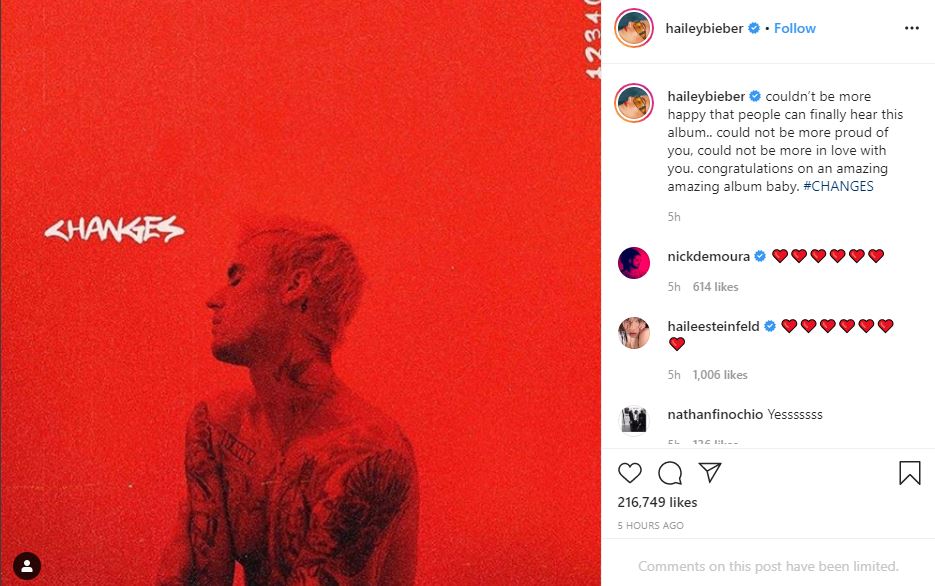 Bieber's album also features 'Yummy', 'Get Me', and 'Intentions.' (ANI)