American singer-songwriter Justin Bieber is going through a tough time right now and is depending on his friends and family for the comfort amid his struggle with depression.

Washington DC: American singer-songwriter Justin Bieber is going through a tough time right now and is depending on his friends and family for the comfort amid his struggle with depression.

A source told E! News that the 24-year-old singer is “battling depression and he’s been having a difficult time.”

“He really wants to get better. He has been seeking all the help he can get,” the insider shared.

During this rough patch, the singer has depending on a strong support network of “the people that love him most,” including his wife Hailey Baldwin and his pastor. 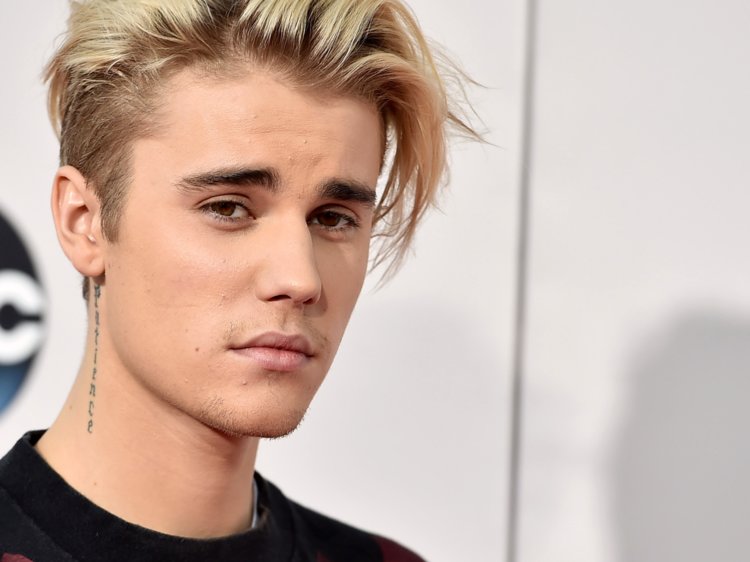 The insider added that, “this is just something [Justin] has to deal with" and that he is actively seeking help. “

He is in outpatient therapy and getting help every day. This is his focus right now,” the source explained.

The ‘Sorry’ singer recently opened up about his mental health issues in a candid interview with Vogue. He revealed a lot of personal problems that seem to be the root cause of his struggles, like his resentment towards his parents.

Justin also disclosed that he recently went on a week-long therapy retreat to take part in the Hoffman Process, where he took his anger out on a pillow.

“I beat the fact that my mom was depressed a lot of my life and my dad has anger issues. Stuff that they passed on that I'm kind of mad they gave me,” he shared.Justin shared that the sadness that he got from his mother hit him with full-force during his ‘Purpose’ tour in 2017. Justin revealed that he&nbsp;was overcome with depression, which caused him to cancel the remainder of the tour. 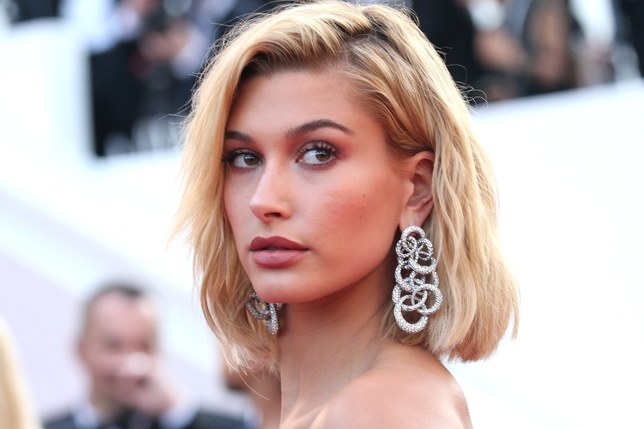 "I'm the emotionally unstable one. I struggle with finding peace. I just feel like I care so much and I want things to be so good and I want people to like me. Hailey's very logical and structured, which I need,” he said while talking about his wife.

Justin and Hailey are set to tie the knot for the second time in a ceremony in front of their friends and families. The two first got married at a New York courthouse on September 13, 2018. (ANI)

Katy Perry opens up about her 'situational depression'