Marking her first public appearance since filing for divorce from Karl Cook, American actor Kaley Cuoco was recently seen back to work on the set of her and Pete Davidson's forthcoming rom-com 'Meet Cute'.

Washington [US]: Marking her first public appearance since filing for divorce from Karl Cook, American actor Kaley Cuoco was recently seen back to work on the set of her and Pete Davidson's forthcoming rom-com 'Meet Cute'. According to E! News, the co-stars were spotted sharing some sweet PDA as cameras rolled, with 'The Flight Attendant' star outfitted in a yellow gingham frock and Pete in a mechanic's button-down.

Cuoco portrays Sheila in the upcoming film, a Manhattanite who uses a time machine to repeatedly fix details from her last date. Late last month, before announcing her split from Karl, Kaley had celebrated the end of production on 'Meet Cute' with a snapshot embracing the 'Saturday Night Live' comic, while he rested his head on her shoulder. In the caption, she wrote, "That's a wrap on 'Meet Cute'!! What an experience! Loved every single human involved with this special little gem of a film." 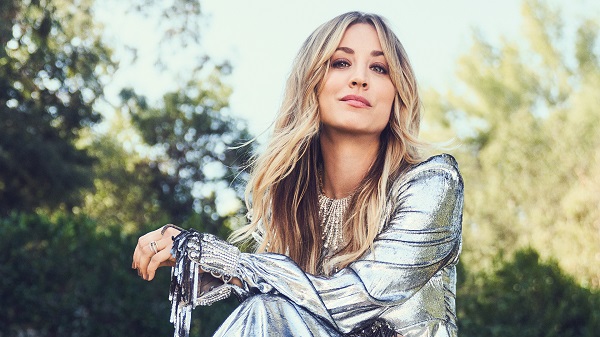 "Would do it over and over and over again," she added in a playful reference to the plot of the film. However, unlike the premise of 'Meet Cute', Kaley is unlikely to want to turn back time on her three-year marriage to Karl. She and the equestrian told E! News in a joint statement, "Despite a deep love and respect for one another, we have realized that our current paths have taken us in opposite directions. We have both shared so much of our journey publicly so while we would prefer to keep this aspect of our personal life private, we wanted to be forthcoming in our truth together. There is no anger or animosity, quite the contrary."

"We have made this decision together through an immense amount of respect and consideration for one another and request that you do the same in understanding that we will not be sharing any additional details or commenting further," the statement concluded. That same day, the 'Big Bang Theory' alum officially filed for divorce from Cook in the Los Angeles Superior Court, People magazine confirmed. They declined to offer additional insight, but assured fans their decision to separate was made through an "immense amount of consideration and respect for one another." 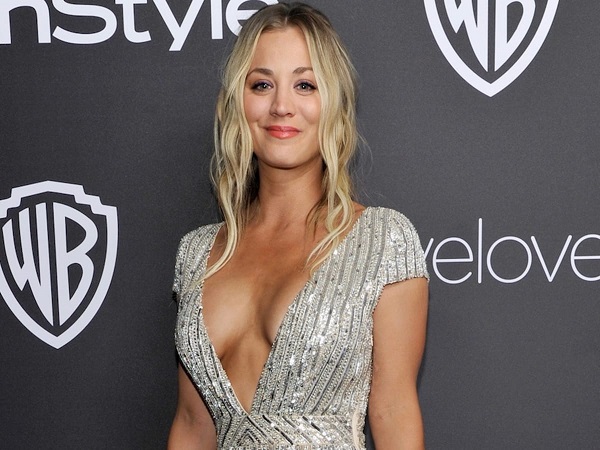 Cuoco started dating Cook in 2016. They got engaged on her birthday in November 2017 and tied the knot on June 30, 2018. A source told People magazine that their split was a shock to some in their social circle. It said, "In the beginning of the summer, Kaley seemed very happy with Karl. They were affectionate and seemed great. The split seems very sudden. It's pretty shocking." As for Pete's love life, he too has become newly single following a split from 'Bridgerton' star Phoebe Dynevor. (ANI)

Hollywood: Armie Hammer's role to be recast in 'Gaslit' series

Check out! The qualities Fatima Sana Shaikh wants in her man