Kangana Ranaut says rather than her working to expose people, it is her enemies who keep doing the job for the actor.


Mumbai: Kangana Ranaut says rather than her working to expose people, it is her enemies who keep doing the job for the actor.

Over the years, the actor has publicly called out prominent people from Bollywood, including Karan Johar, Ranbir Kapoor and Alia Bhatt among others, over issues ranging from nepotism to lack of political temperament.

Kangana has also been in a widely reported public spat with actor Hrithik Roshan. 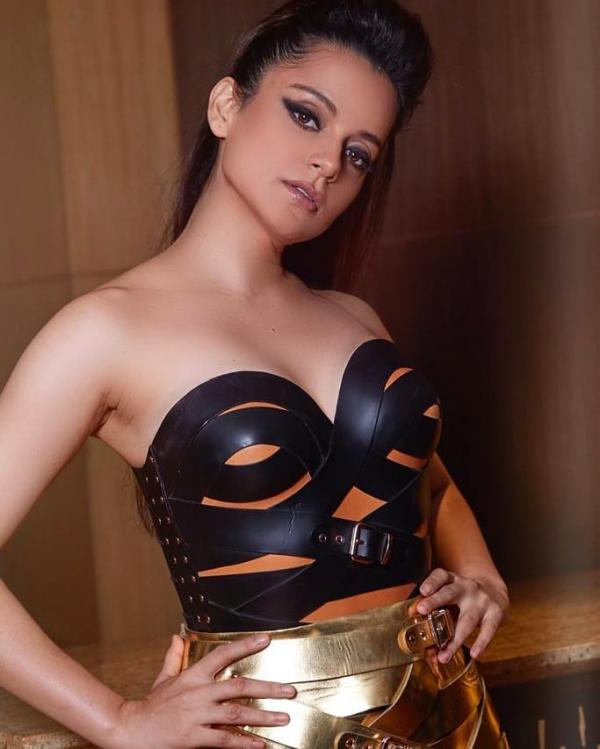 Asked if she would be exposing more people, the actor said she has a different take on it.

"It isn't that I expose anyone, sometimes people expose themselves casually. I keep it very light, I talk about common sense. As I say about my enemies, what do they need me for, they work hard on exposing themselves so badly," Kangana told reporters on Tuesday.

She was speaking at the trailer launch of her next, "Judgementall Hai Kya". Directed by Prakash Kovelamudi, the thriller also features Rajkummar Rao. 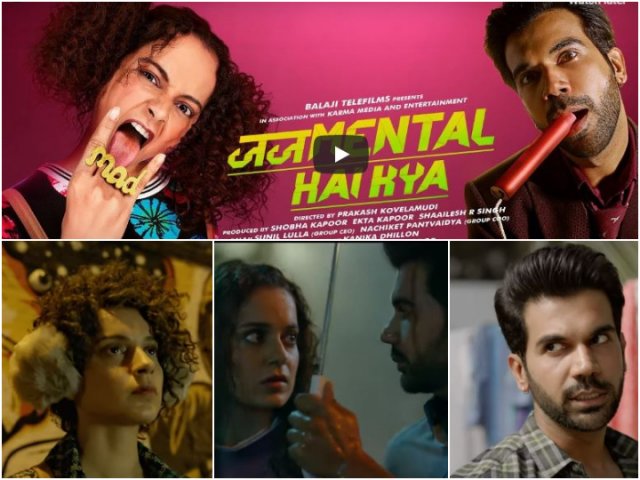 "There was a phase in my life where people tried to openly shame me by saying I've a mental illness, I'm on medication. Hence I am claiming things. I had answered that as well with a 'so what?' Even though I am not on any medication, I wouldn't have been embarrassed if I was.

"When Kanika Dhillon (writer) narrated this role to me, I thought it was my story. If that phase hadn't come and I had heard the story then, maybe I wouldn't have considered it an issue - a girl being called mentally unstable," she added.

The actor said although she related to the film but doesn't take being called unstable as a compliment or humiliation.

"I neither take it as a compliment or humiliation if people think of me as Jhansi ki Rani or Mental, or Tanu or Datto," she added, citing characters from her films. 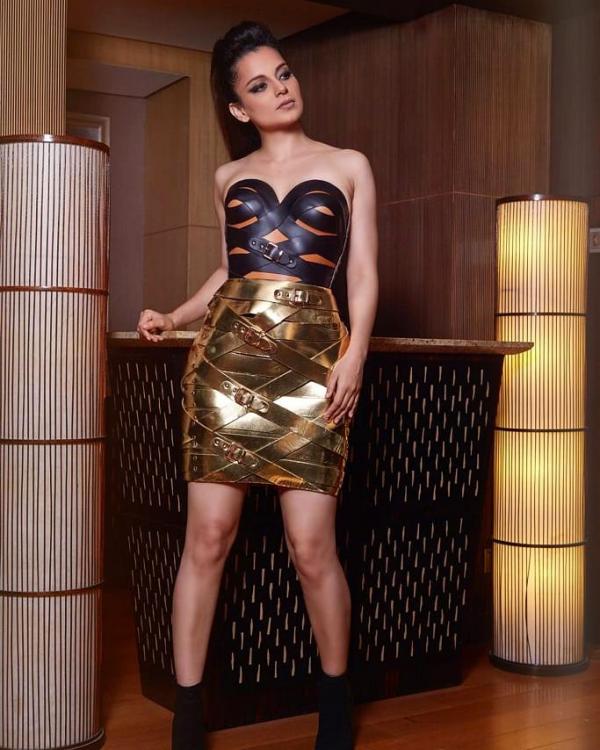 Kangana said when she left her house to make a mark in Bollywood, the only thing she had was faith.

The film was initially titled "Mental Hai Kya" and was at the receiving end with many people calling the title derogatory and insensitive to mentally-challenged persons. Members of the Indian Psychiatric Society (IPS) had written a letter to the Central Board of Film Certification (CBFC) seeking a change in the title, stating that they find it derogatory and demeaning to the mentally ill. Balaji Telefilms, film's producer, later changed the title due to objections. Kangana said the CBFC was extremely cooperative with the film's team. 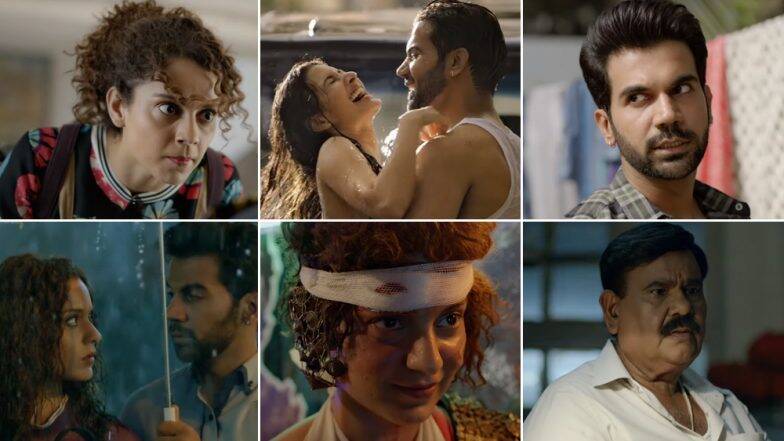 "The Psychiatric Association asked us to battle it out in court to show that the word has indeed been banned just weeks ago. Obviously, you don't have that much choice. But we truly believe that our product is sincere and we have been given a U/A certificate.

"Their (Psychiatric Association's) panel was present there and with a heavy heart they said 'you've made a good film but we couldn't find anything offensive in it.' We have faith in our intentions. I don't think it's going to make a difference with a small title (change)," she added.

"Judgementall Hai Kya" is scheduled to be released on July 26. (PTI)