Megastar Kareena Kapoor Khan recently showered Nora Fatehi with praises as the latter appeared on a talk show where she dished on breaking stereotypes.

Mumbai: Megastar Kareena Kapoor Khan recently showered Nora Fatehi with praises as the latter appeared on a talk show where she dished on breaking stereotypes.

The 28-year-old Canadian dancer Fatehi is known to deliver some of the most spectacular performances in the recent times, is emerging to be amongst the most bankable stars in the industry by breaking the norms and stereotypes and paving her own path of success.

On the 'Tashan' star's talk show, Fatehi opened up about her journey and spoke about creating a niche for herself by breaking stereotypes. 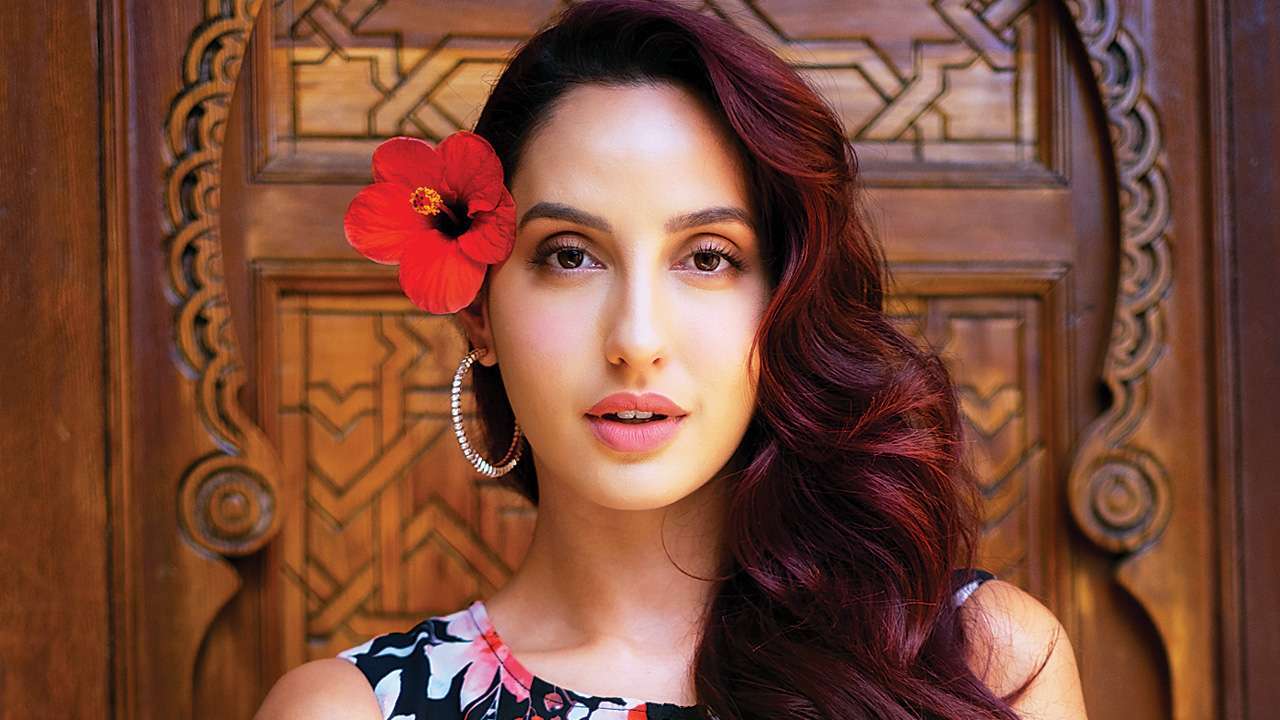 Impressed by her confidence, Kapoor said, "I interviewed Nora Fatehi today and it was quite a revelation for me because you only see her through her songs, you tend to only know her through that."

"But for the fact, when she came on the show and she spoke about breaking stereotypes, she spoke so well that I was so taken in by her and she seems so sensible and right, the way she was speaking so sure, I got to know her, because we have never really met," she added.

Basking in the glory of her last chartbuster 'Naach Meri Rani', which continues to rule the masses even months after its release, Fatehi is currently shooting for her upcoming film 'Bhuj: The Pride of India' in Hyderabad. (ANI)