Varun Dhawan, who is known for his impeccable comic timing, is gearing up for his upcoming film, a remake of the 1995 hit 'Coolie No. 1'.

New Delhi: Varun Dhawan, who is known for his impeccable comic timing, is gearing up for his upcoming film, a remake of the 1995 hit 'Coolie No. 1'.

The 'Judwaa 2' star shared a video on his YouTube channel of him prepping for the film, and there is no doubt that it is a barrel of laughs!

In the video, Varun is seen getting a shave to step into the character of "Raju" for his upcoming feature. He has used different face filters, ranging from a clown face to a dapper dude wearing a hat. The actor's take as a commentator in the clip's background is sure to leave his fans in splits.

Varun is teaming up with Sara Ali Khan for the first time in the 'Coolie No.1' remake. The film is expected to go on floors this month and will hit the screens on May 1, next year. 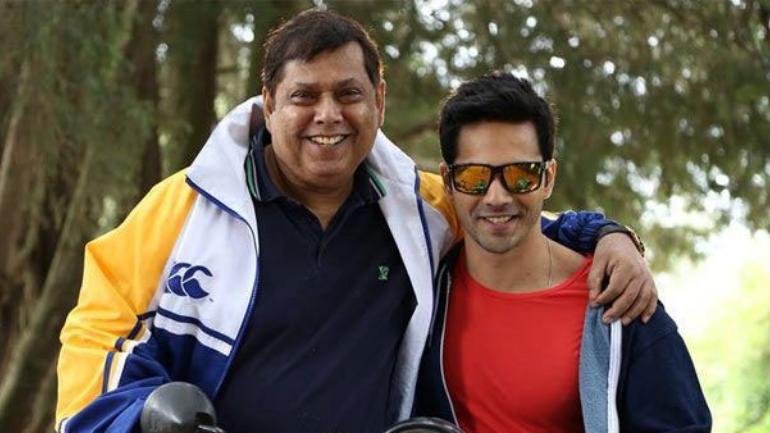 The original film, which starred Govinda and Karisma Kapoor in the lead, was directed by Varun's father and filmmaker David Dhawan. David will also direct the upcoming film, which will be produced by Vashu Bhagnani, who also bankrolled the 1995 classic.