Bollywood actor Kareena Kapoor Khan took the world of Internet by a storm as has she made her debut.

Mumbai: Bollywood actor Kareena Kapoor Khan took the world of Internet by a storm as has she made her Instagram debut. 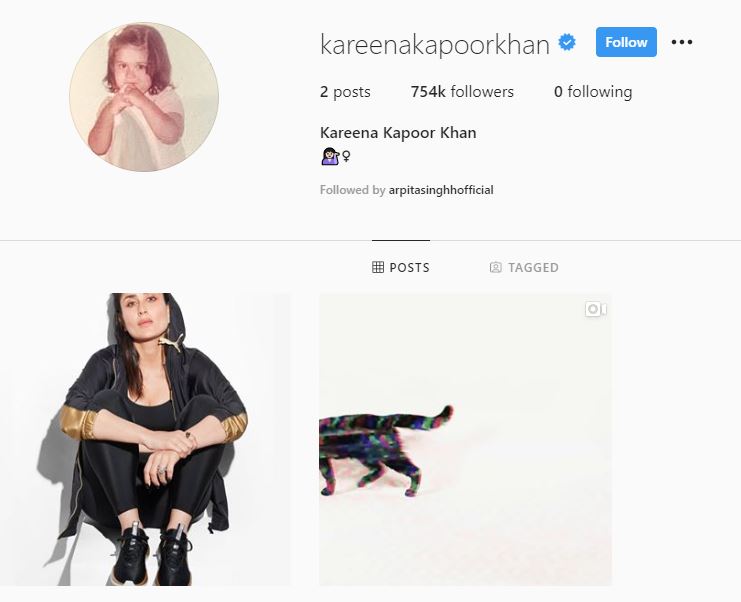 Khan is seen sitting wearing a black-coloured Puma tracksuit and matching pair of sports shoes in the picture.

"The cat's out of the bag. #HelloInstagram," she captioned.

Soon after Instagram debut, the list of her followers on the platform shot up to over 5 lakh within minutes of her debut.

The 'Jab We Met' actor kept an adorable childhood picture as her profile picture. 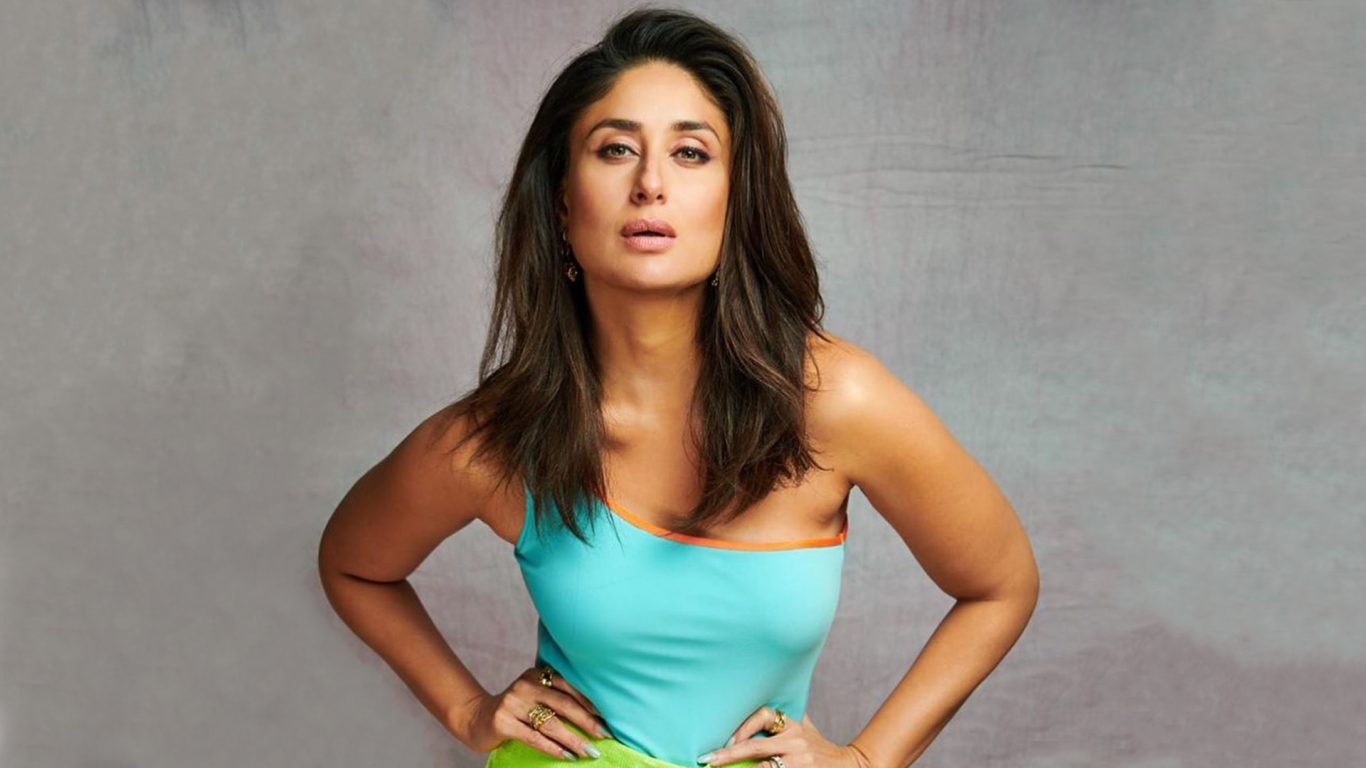 The first celebrity to welcome Kareena on the platform was fashion designer Manish Malhotra who commented, "Welcomeeeeeee gorgeusssss."Scores of fans flooded her first Instagram post with their comments.

Earlier on Thursday, Khan shared a short video post announcing that she will make her debut on the photo-sharing platform. (ANI)