The Supreme Court Monday agreed to hear a plea of five more rebel Congress MLAs along with the pending petition of 10 legislators seeking a direction to the Karnataka Assembly speaker to accept their resignation.


New Delhi:  The Supreme Court Monday agreed to hear a plea of five more rebel Congress MLAs along with the pending petition of 10 legislators seeking a direction to the Karnataka Assembly speaker to accept their resignation.

A bench headed by Chief Justice Ranjan Gogoi took note of the submission of senior advocate Mukul Rohtagi, appearing for the rebel MLAs, that they also be made parties to the pending petition, which is to be heard on Tuesday. Five more rebel Congress MLAs from Karnataka had moved the Supreme Court on July 13 against the speaker not accepting their resignation. These MLAs are -- Anand Singh, K Sudhakar, N Nagaraj, Munirathna and Roshan Baig.

The apex court on July 12 restrained Karnataka Speaker K R Ramesh Kumar from taking any decision till July 16 on resignation and disqualification of 10 rebel MLAs of the ruling Congress-Janata Dal (Secular) coalition. 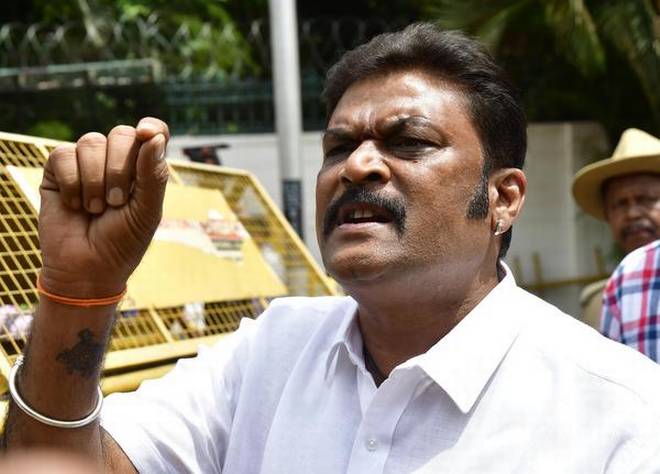 The resignation of these MLAs has plunged theH D Kumaraswamy government in Karanataka into a crisis as it faces the risk of losing majority in the Assembly.  Apart from the question of maintainability of the writ petition filed under Article 32 of the Constitution by the MLAs, the Supreme Court had said it needs to address as to whether the speaker is obligated to decide on disqualification proceedings before accepting the resignation of legislators. 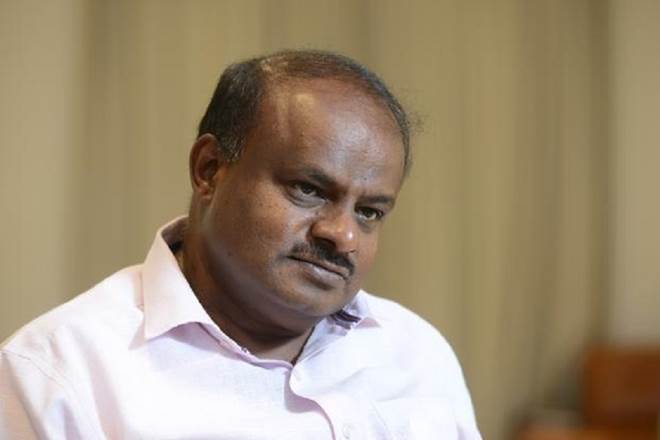 The counsel for the rebels MLAs had contended that the speaker has not decided on the resignation of the lawmakers to bind them with the party whip and disqualify them from the membership if they violate the whip on the floor of the House. (PTI)

Floor test to be conducted at 4 pm tomorrow, orders SC