Kartik Aaryan who is shooting for Imtiaz Ali next has begun the shoot in Mumbai.

New Delhi: Kartik Aaryan who is shooting for Imtiaz Ali next has begun the shoot in Mumbai on Tuesday.

The actor took to his Instagram story and shared a small video from the shoot and wrote, “Lets Shoot.” 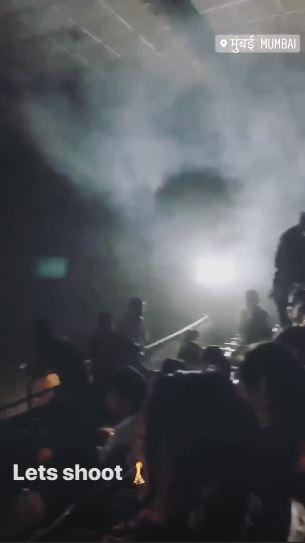 The video features a theatre-like setup with smoke coming out from a side. 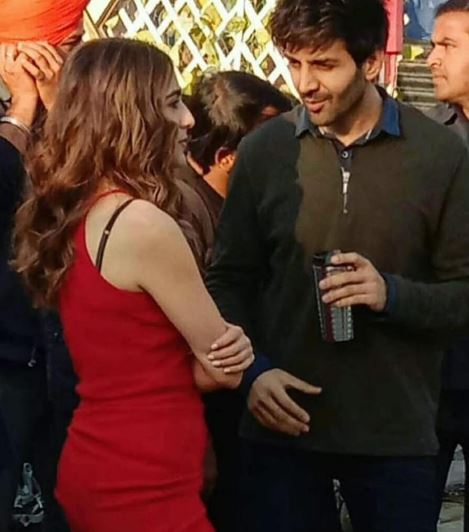 ays back, the ‘Luka Chuppi’ actor wrapped up shooting for the Udaipur schedule.

The upcoming flick is untitled yet and features Sara Ali Khan and Randeep Hooda in pivotal roles. Imtiaz Ali’s directorial is believed to be a sequel to the 2009 film ‘Love Aaj Kal’ and will hit the screens on Valentines’ Day, February 14, 2020.

Meanwhile, Bollywood’s new face Sara Ali Khan has teamed up with Varun Dhawan for the adaptation of the timeless comedy ‘Coolie No. 1’. (ANI)

Kartik Aaryan wraps up Udaipur schedule of Imtiaz Ali's next