Thousands of people turned up to greet the state's chief minister amid heavy police presence. Earlier on Wednesday, Chouhan had criticised the Congress party for making Madhya Pradesh an "ailing state" during its regime. He asserted that after Bharatiya Janata Party (BJP) came into power, the state has got more electricity and better roads, which are no less than the roads of the United States.

"Madhya Pradesh is my temple and people living here are my gods. I am the priest of the state people. However, people in Congress say that they don't need to go to people to seek blessings as the people will themselves come to them. Congress should not humiliate the people as there is nobody above them," Chouhan had said while addressing a rally Shahdol as part of his 'Jan Ashirvad Yatra'. 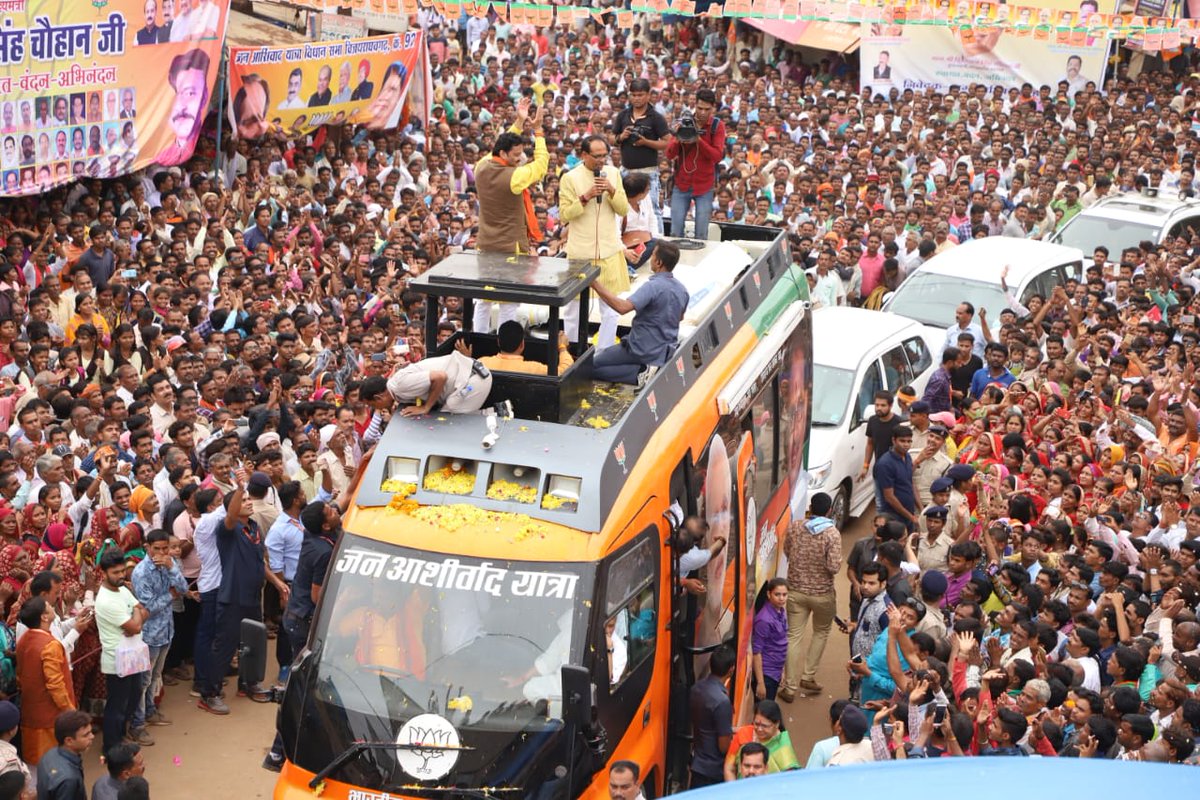 "I want to ask you all whether Congress did during its regime what BJP has done in Shahdol? Did they make such high-class roads? Did they give you schools and colleges? Congress has broken the heart of Shahdol.

During the Congress regime, people used to call Madhya Pradesh as a 'bemaru' (ailing) state because there was no electricity or roads earlier. But when I went to the United States and said, 'Dear Americans, you must have made roads, but we have made better roads than you.' However, Congress criticised me for saying this. I want to say again that our roads are no less than the US," he had added.

On July 15, Chouhan began his 'Jan Ashirwad Yatra' from Ujjain. The massive yatra was flagged off by BJP president Amit Shah. 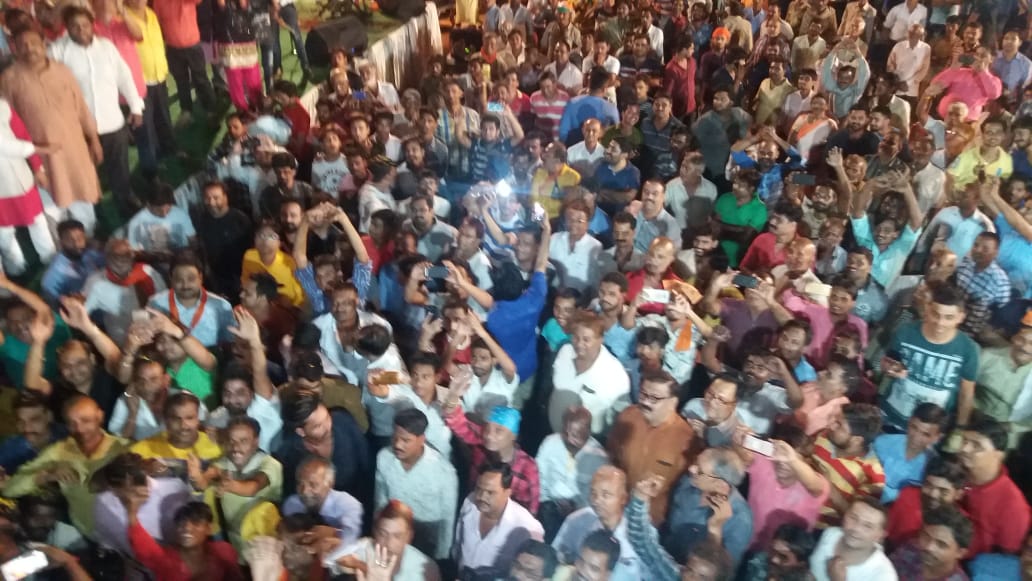 During the yatra, the Madhya Pradesh chief minister is expected to address several rallies covering all the 230 Assembly segments in the state. It will conclude on September 25.

It should be noted that the Assembly polls in Madhya Pradesh are due to take place later this year. While the BJP is eyeing a fourth consecutive term in the state, the Congress is making effort to regain power in the state after 15 years. (ANI)

Shivraj Singh Chouhan: No arrest under SC/ST Act without probe in MP