Razak, who was admitted to the hospital three days ago died in the early hours of Friday, family sources said.

He was undergoing treatment for heart-related ailments. 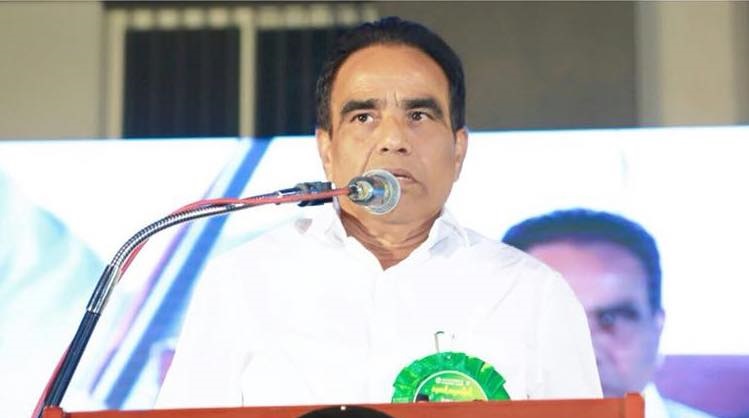 Razak is survived by his wife, three daughters and a son.

The IUML leader represented Manjeshwaram constituency in the district in the state assembly.

Razak, the party's national executive member, started his political stint as an active worker of IUML in 1967.

Meanwhile, expressing sorrow at the demise of Razak, Chief Minister Pinarayi Vijayan said the IUML leader always stood for the development of his constituency and Kasargod district.

IUML is a partner in the Congress-led UDF Opposition in the state. (PTI)