Tehrik-e-Taliban Pakistan (TTP) commander Qari Saifullah Mehsud has been shot dead by gunmen in Afghanistan, the group confirmed on Sunday.

He was killed outside the Guloon camp in Khost province, the group spokesperson said in an audio message, Anadolu News Agency reported.The spokesman claimed that the attack was carried out by the Haqqani network, as they had killed three terrorists belonging to the TTP's Hakimullah Mehsud group in the area a few days ago.

The TTP was founded in 2007 by Baitullah Mehsud and is currently divided into four factions -- Swat group, Mehsud group, Bajaur Agency group, and Darra Adamkhel group.

Qari Saifullah Mehsud was among the terrorists wanted by Pakistani authorities for his involvement in various attacks in the country. 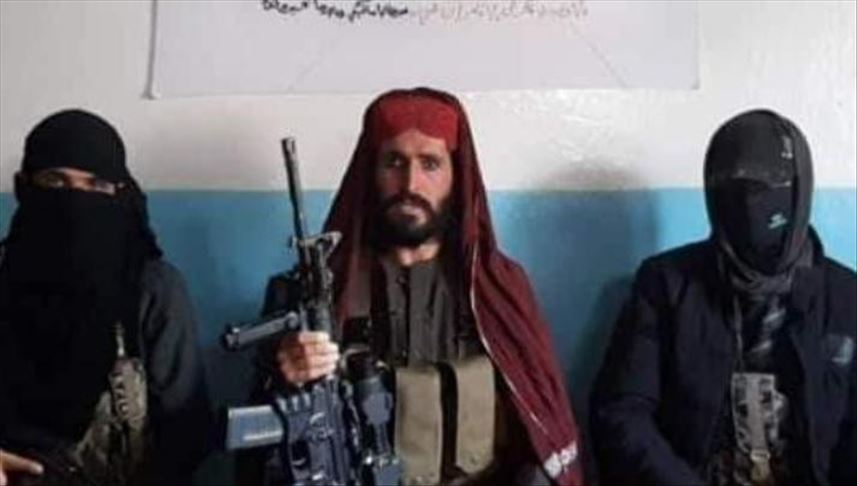 In an audio message, Mehsud had claimed that his group conducted 75 terror attacks this year, mostly targetting local elders in North and South Waziristan districts of Khyber Pakhtunkhwa. The claim was not verified and confirmed by officials.

Analysts said that Mehsud's death is a big jolt for TTP as he was attempting to unite all the four factions.

"TTP has already split into several groups and Mehsud was trying to unit them. Secondly, he was the most active terrorist and wanted by Pakistan for several terror attacks," Saboor Khattak, a Peshawar-based senior journalist, told Anadolu News Agency.

Mehsud had claimed responsibility for the horrific 2015 bus attack in Karachi which killed 45 people, Khattak said.

In 2016, the TTP commander was arrested by US forces in Afghanistan and was jailed for 14 months. However, he was released subsequently, the journalist added.(ANI)

Over 20 TTP militants killed in US drone strike