According to the researchers, if you ask a lot of questions about your date and their life, makes him/her more feel more connected.

London: First dates are always filled with assumptions and tensions as to whether it will lead to a second date or not.

So, to end that nerve-wrecking mode, a new study finds that one thing, which can lead your first date to a second: be nosy. 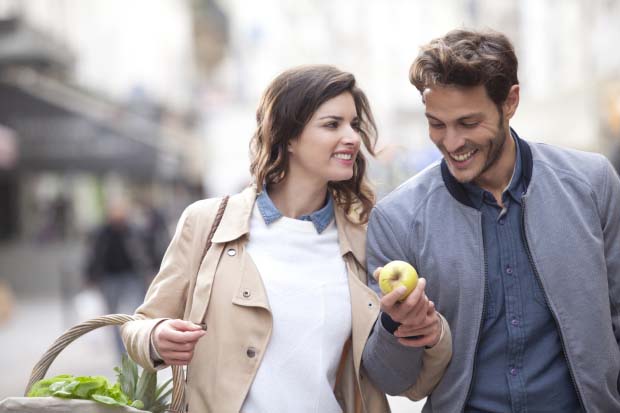 Researchers from Harvard University found that asking a lot of questions about your date and their life, makes him/her more feel more connected.

Many single people are worried about seeming too intrusive on a first date, but the psychologists say showing genuine interest in someone can majorly boost your chances of them wanting to see you again, reports the Independent.

In order to reach their conclusions, the researchers analysed three speed-dating sessions, where 110 men and women had just four minutes to get to know each other.

They were asked, which people they would like to see again and recorded the conversation.

The researchers also paid attention to when participants asked follow-up questions about their dates, showing genuine interest and delving below the surface. 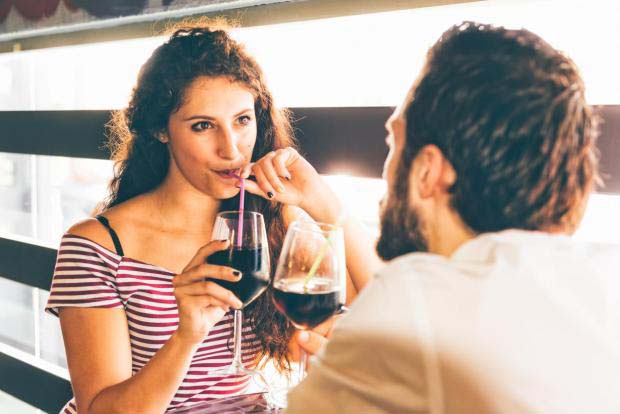 They then cross-referenced the findings!

The men, in the study, wanted to go on a second date with more than half the women they met, whereas, women only wanted to go out again with just over a third of the men.

Also Read: Women feel romantic for partners, who look like their brothers

While the average number of questions asked was ten, those who asked 15 were likely to get at least one more second date.

"Speed daters who ask more follow-up questions... are more likely to elicit agreement for second dates," the researchers wrote in the Journal of Personality and Social Psychology.

"Despite the persistent and beneficial effects of asking questions, people do not anticipate that it increases interpersonal liking. They may be unsure about what to ask, or worry about being perceived as rude." (ANI)

Going through IVF may not up divorce risk