Kids mocked by parents at greater risk of bullying others

Researchers have identified that kids, who are mocked by their parents, are at a higher risk of becoming bullies as they come from hostile, punitive and rejecting backgrounds.

Washington DC: Researchers have identified that kids, who are mocked by their parents, are at a higher risk of becoming bullies as they come from hostile, punitive and rejecting backgrounds.

Derisive parents use demeaning or belittling expressions that humiliate and frustrate the child, without any obvious provocation from their kid. These parents respond to child engagement with criticism, sarcasm, put-downs and hostility, and rely on emotional and physical coercion to obtain compliance. 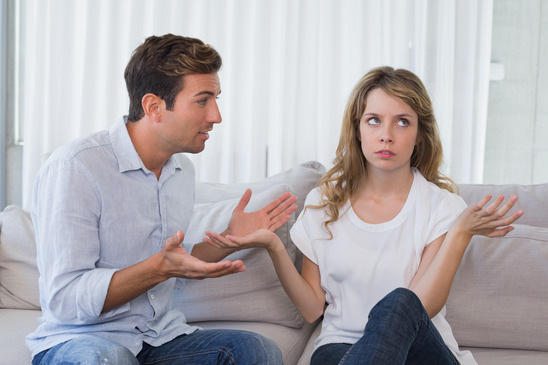 The study, published in the Journal of Youth and Adolescence, emphasises on the emotional underpinnings of peer difficulties. The researchers followed 1,409 children for three consecutive years from grades 7 to 9 (aged 13-15 years). Findings show that derisive parenting fosters dysregulated anger in adolescent children. Dysregulated anger is indicative of difficulties regulating emotion, which typically result in negative emotions, verbal and physical aggression, and hostility. Increases in dysregulated anger, in turn, place adolescents at greater risk for bullying and victimization, and for becoming bully-victims (bullies who also are victimized by other bullies)

The latter finding is noteworthy given the past research indicates that bully-victims are at the greatest risk for poor mental health, behavioural difficulties, and suicidal thoughts when compared to "pure" victims, "pure" bullies, or non-victims. Identification of the family-specific origins of bully-victim status may be a key step in limiting or preventing such poor outcomes. 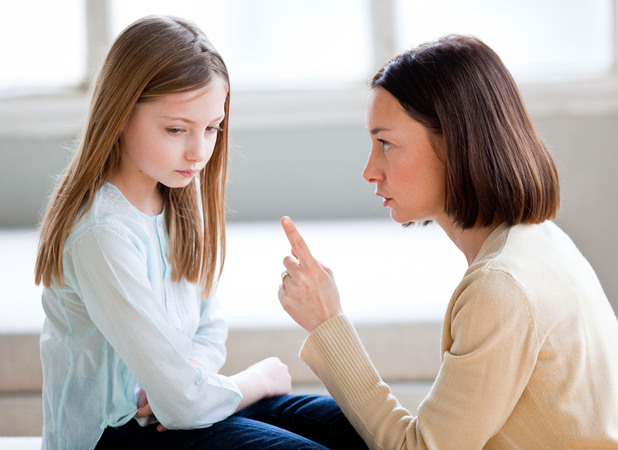 Importantly, these findings held after controlling for parenting behaviours implicated in child adjustments, such as warmth, control and physical punishment. This study suggests that derisive behaviour is a unique form of parenting that increases the risks that adolescent children will adopt inappropriate anger management strategies that increases their risk for peer difficulties.

"Inappropriate interpersonal responses appear to spread from parents to children, where they spawn peer difficulties. Specifically, derisive parenting precipitates a cycle of negative affect and anger between parents and adolescents, which ultimately leads to greater adolescent bullying and victimization. Our study is important because it provides a more complete understanding of how parents' belittling and critical interactions with adolescents thwart their ability to maintain positive relationships with peers," said Brett Laursen, the co-author of the study. 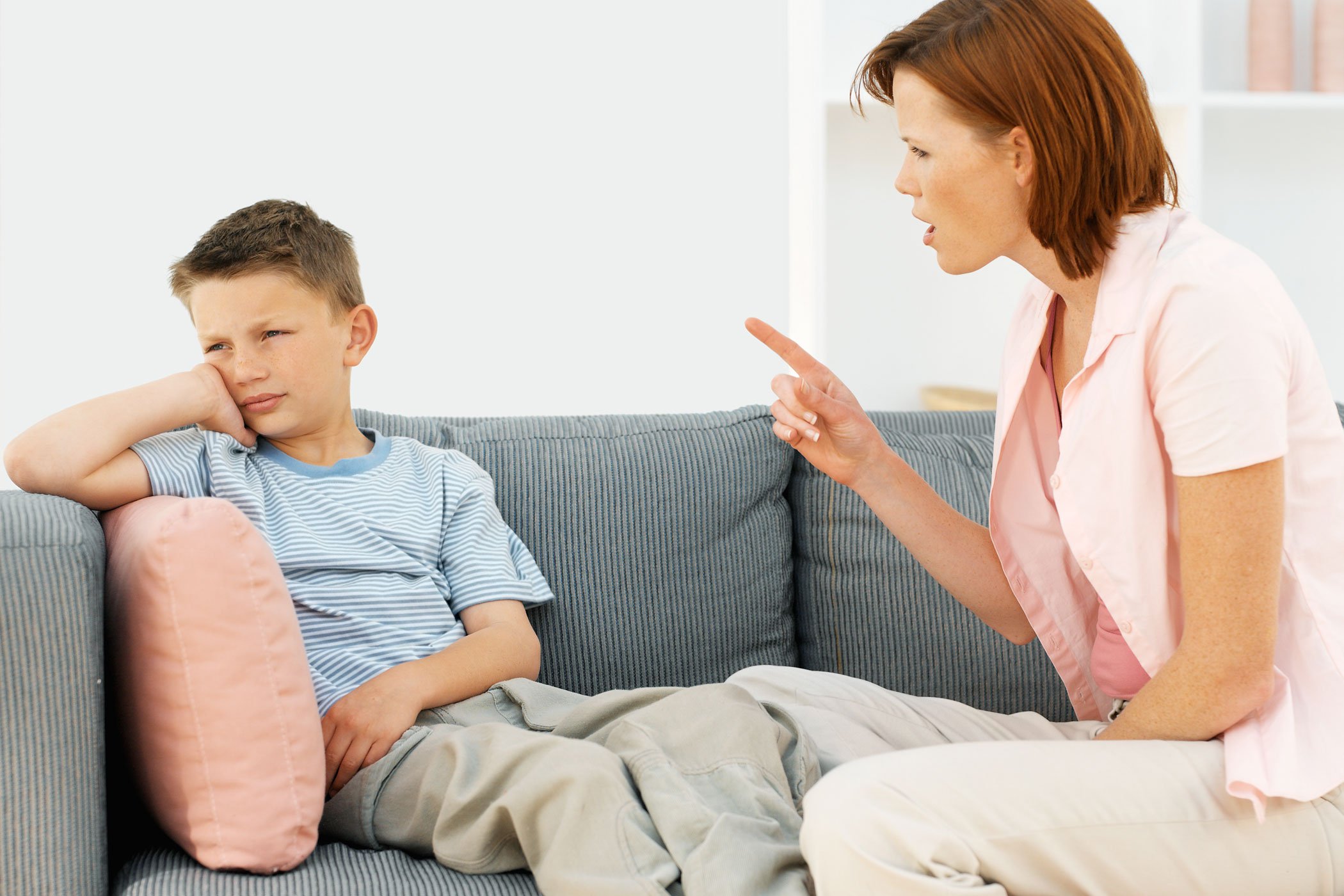 "Implications from our study are far-reaching: practitioners and parents should be informed of the potential long-term costs of sometimes seemingly harmless parenting behaviours such as belittlement and sarcasm. Parents must be reminded of their influence on adolescents' emotions and should take steps to ensure that adolescents do not feel ridiculed at home," said Daniel J. Dickson the senior author of the study. (ANI)