The much-awaited summit between the United States and North Korea is finally taking place in Singapore.


Changi: The much-awaited summit between the United States and North Korea is finally taking place in Singapore. 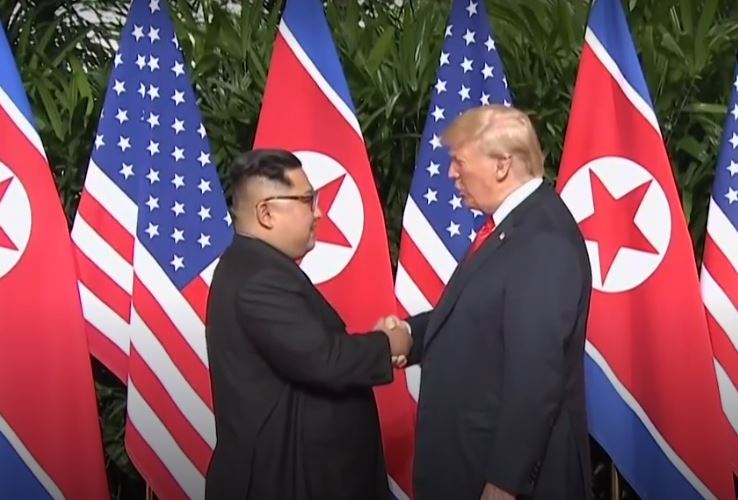 US President Donald Trump and North Korean leader Kim Jong Un met at a resort island of Sentosa along with their respective translators. They are expected to discuss several issues in their first ever expanded bilateral meeting. 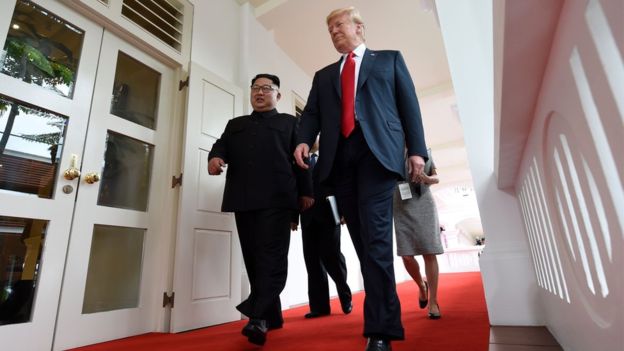 Further, President Trump and Kim posed for a photograph as the entrance of the venue was decked up with flags of the US and North Korea. 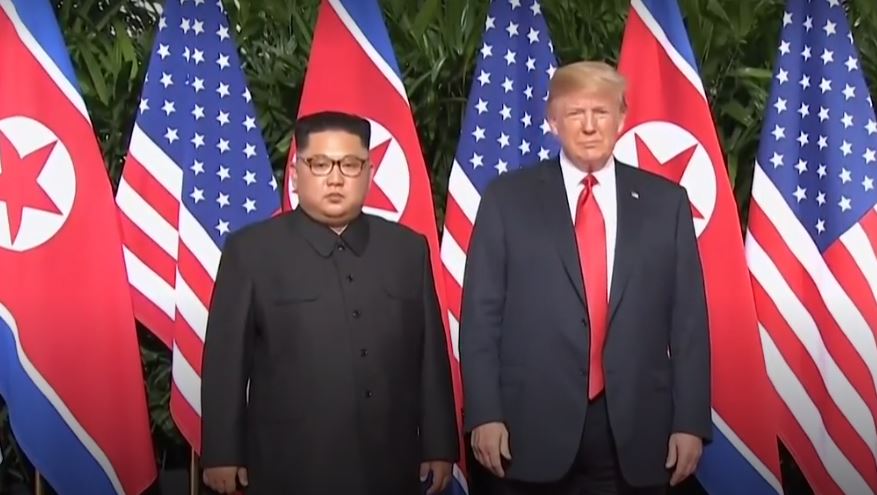 The meeting came after months of deliberations between two countries over the time and venue of the summit.

In spite of Kim threatening to call off the summit talks following the 'Max military drills' and Trump announcing to call off the event, citing "tremendous anger and open hostility" from North Korea as the reason, the historic summit finally culminated successfully. 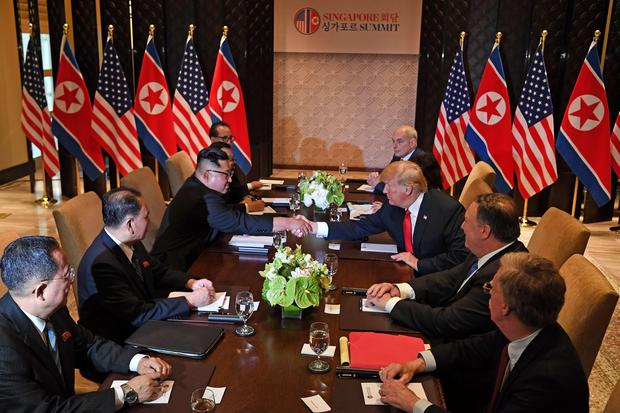 Trump will depart for the United States at around 7 p.m. from the Paya Lebar Airbase. (ANI)

Kim Jong-un arrives in Singapore ahead of summit with Trump

N Korea, US to hold working-level denuclearisation talks on October 5